Ever since educational radio broadcasting pioneer Mary Somerville assured listeners that “Television won’t last. It’s a flash in the pan”, gadget gurus have been spectacularly wrong – especially when they have a stake in the issue. Here we look at five fabulously false assurances made with the best of intentions, the benefit of experience, and less accuracy than a horoscope translated by a barking dog.

1. “Thanks to the enthusiastic consumer response to the N-Gage QD and our latest titles, we’re confident that our success in leading the mobile gaming world will continue”
Ilkka Raiskinen, Nokia’s Senior Vice President of Games. 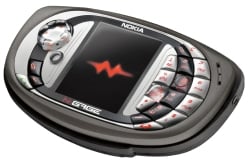 If ever there was proof that gaming executives live in a psychotically self-delusional world that makes the Nixon Administration look like a preschool fingerpainting group, it’s this statement. The N-Gage was, is, and (barring support from Jesus Christ Returned) always will be a joke in the gaming industry. The above quote is from a press release from Nokia in September 2004, celebrating the shipping of their millionth console. Note the vital word “shipping” instead of “sale” – Nokia has a habit of acting proud of how many units they build when nobody wants to buy them, which most businesses regard as a “bad thing.”

Worse, this is the second time they’d tried this with the N-Gage – they claimed that four hundred thousand decks had sold in the first fortnight after the systems launch. They’d actually only sold six thousand. That isn’t just bad – that’ absolutely, staggeringly, face-breakingly bad – so bad that Gamestop and EB started refunding buyers $100 per unit three days later. Understand: this console did so badly that stores refunded money because its entire existence was broken.

The above quote is doubly tragic as it celebrates the N-Gage QD, which was released only six months after the original N-Gage. When you release an upgrade that quickly you’re admitting how crappily made the predecessor was, and the original N-Gage was so full of design flaws it seemed to have been built by somebody who’d heard people talking about a Game Boy in an elevator once but had never actually seen one. But most people had already utterly dismissed the system, and most of the “enthusiastic consumers” never even heard of the QD.

2. Segway to be “as big a deal as the PC”
Steve Jobs, who you might have heard of. 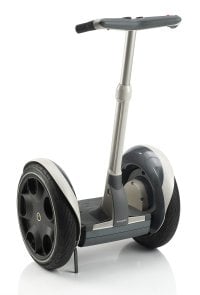 This incredible assurance, reported in no less a publication than Time magazine, was typical of the hyper-hype leading up to the release of the Segway. Pundits and professionals built it up so high the makers used the Empire State building as a footrest, and it became pretty clear that if the cure for cancer was announced on December 3rd 2001 it would have had to wait until Segway Incorporated were finished talking. Considering the real-world reaction to the “revolutionary” product, we can only conclude the preview model Steve Jobs and others were exposed to was coated in LSD-and-sugar frosting.

The fact remains that the Segway should succeed – it’s a way of getting around cities without having to find a bloody Hummer-sized space somewhere, it features excellent engineering and ingenious innovations. It Just. Looks. Stupid. The “cool factor” cannot be guaranteed (and if anything could have been, it would have been this homophonous human-helper) and when the collective “Hot or Not?” verdict came in, it came in the form of ten thousand identical stand-up comic jokes. Segway Incorporated are still in it for the long haul, researching and releasing improved versions which address every technical issue they find – and simply hoping that people get over themselves and get on the damn thing before the Segway HT is sent to play with the Sinclair C5.

3. “Our consumers, who are utilizing PSP as a video player more than ever, are thirsting for more content, particularly short-form videos”
Phil Rosenberg, senior vice president of sales and business development, Sony Computer Entertainment America. 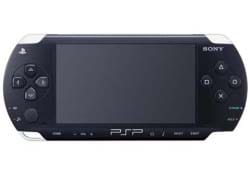 Another case of PR-speak that’s absolutely true as far as it goes and not one micron further. For example: if all five Atari Lynx users were to start using their antique handsets as bookends, then it may be that “Atari Lynx consumers are using their system as literary devices more than ever,” but that still doesn’t mean that there are very many or that it’s a good idea.

UMD Movies have been an unmitigated failure, with even Walmart refusing to stock them anymore – and I don’t know if you’ve noticed, but those guys sell everything. Most of the failure can be attributed directly to Sony. As per usual they just assumed that people would buy their product (apparently suffering from amnesia after the Betamax and Minidisc) and immediately set about crippling their own product to safeguard all the money they were about to earn. You can’t playback UMD movies on a TV because then you wouldn’t buy a DVD, and then a Blu-ray. Sony really did expect you to buy every movie three times and were genuinely shocked when users got upset about that. No blank discs or recorders are available in order to prevent piracy – and I’m sure that move delayed the pirates cracking UMD discs by three, maybe four whole minutes. While simultaneously and permanently crippling the entire user base.

4. “We are delighted that the HD DVD format has been independently endorsed by Paramount Pictures, Universal Pictures, New Line Cinema, and Warner Bros. Studios.”
Mr. Tadashi Okamura, President and CEO of Toshiba Corporation. 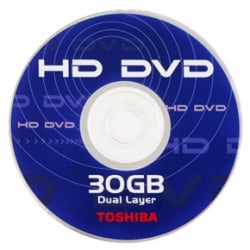 The HD-DVD: silver medalist the most recent format war, a contest where everybody except gold is taken out back and shot through the head. It seemed that HD-DVD was off to a flying start – that quote contains some very big names and it was the truth and nothing but the truth. That just leaves a little thing called “the whole truth”, and that’s where things get interesting. There are lots of other big names which had pledged Blu-Ray allegiance, like Walt Disney, 20th Century Fox, Buena Vista pictures – and strangely enough Sony Pictures seemed unwilling to produce HD-DVDs.

The stage was set for a pitched battle that could have rocked the ages except for one tiny thing – the customers just didn’t care. Big business seemed genuinely confused that the peons weren’t lining up, pleading for the chance to buy all their movies again in a slightly different, more expensive format. Frothing technical analyses raged back and forth across the web starkly ignorant of the fact that unless you’re a T800 armed with a precision microscope there is absolutely no difference between Blu-Ray and HD-DVD. In fact, for regular humans, both have to work very hard to prove there’s anything wrong with the DVDs we already own and “Because the people selling the new things say so” doesn’t cut it.

Realizing that they’d thrown a war and nobody was coming Warner Bros took decisive action. The increasingly expensive and pointless conflict didn’t have to be “won”, it had to be OVER and as quickly as possible. In January 2008 they ended it in the form of a massive, WB-logoed dagger in HD-DVDs back by jumping to the Blu-Ray camp. From that point on HD-DVD was a fast-motion recreation of the Titanic with extra ice, and a month later Toshiba raised the surrender flag.

5. “We will make every necessary resource available to ensure a successful launch.”
Carl Freer, Co-founder and Chairman, Gizmondo. 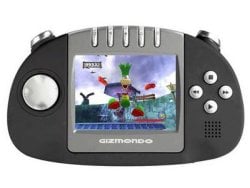 When Carl said that, he wasn’t messing around. Elite London launch offices, an entire agency of beautiful models, wrecked Ferarris and the Swedish Mafia – that’s not just a console launch, that’s a James Bond movie. The Gizmondo company, for those of you not already laughing at the memory, became synonymous with “utterly insane spending” and it was only a “successful launch” in the same way Waterworld was a “successful money-making movie.”

The company went bankrupt after racking up well over three hundred million dollars in losses while selling less than twenty-five thousand units. To put that in perspective, they could have achieved greater sales with lower costs by writing “Gizmondo” on cardboard boxes containing ten thousand dollars each and just giving them out on street corners. 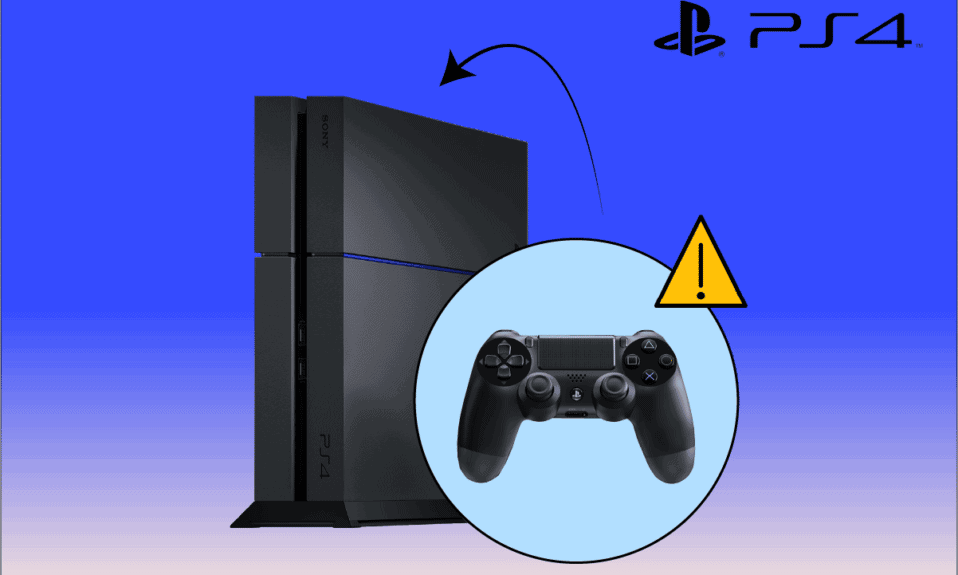 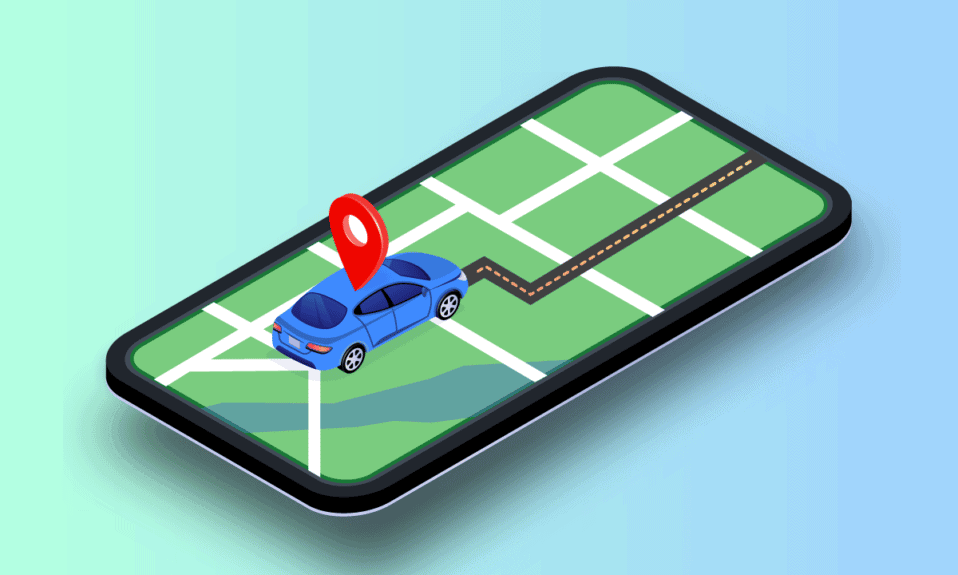 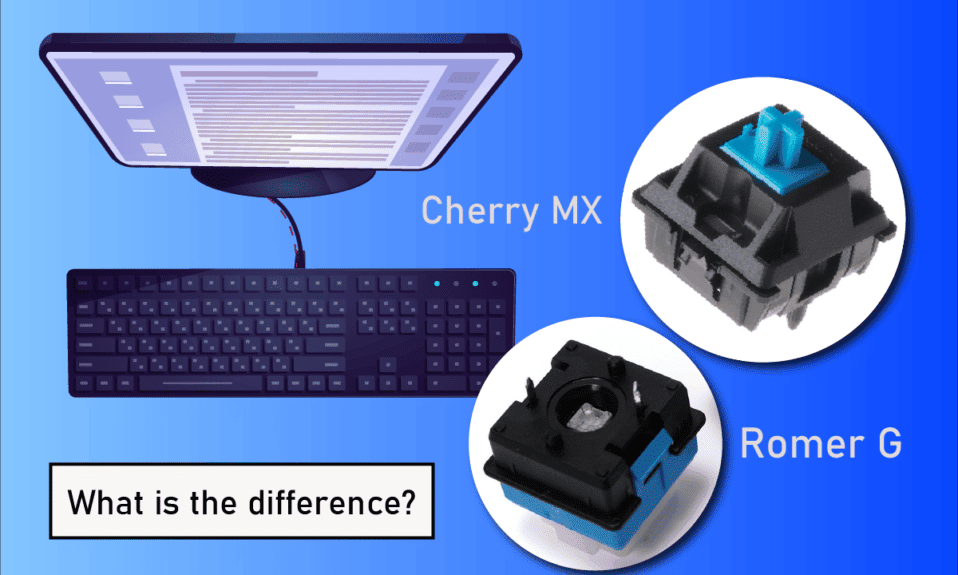