Are you confused between Reboot vs. Reset vs. Restart? Don’t know what is the difference between reboot and restart? Don’t worry, in this guide we will answer all your queries, just read along!

We have entered the digital age, where it has become impossible to even imagine a day without interacting with any form of technology. But we have also learned to accept that some of these devices might fail inadvertently at some or other point.

One of the ways our devices start to show that they are aging or about to fail is that it starts to stall or randomly freeze while we are using it. There could be many reasons for it to freeze, but more often than not, just a small device restart gets the device going, or maybe in some extreme cases, we may have to reset the device completely. 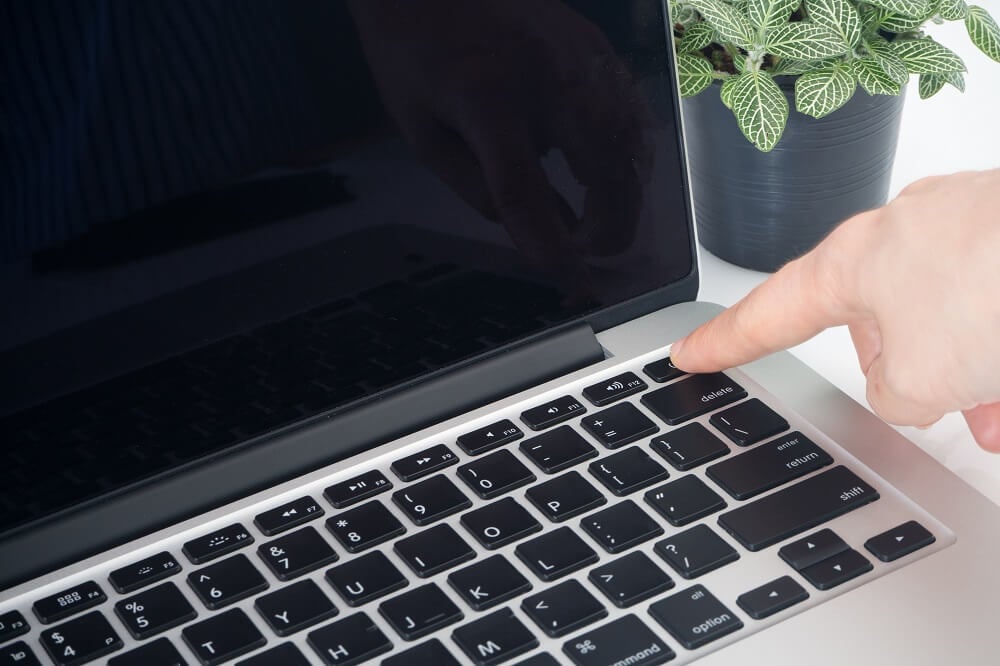 What is the Difference between Reboot and Restart?

Let’s explore why we need to restart or reset a device and how it would affect us when one or the other process gets carried out.

It is also important to know the difference between restart and reset since they perform two very different functions despite sounding almost exactly alike.

For the inexperienced, this may sound quite daunting. Since they sound so strikingly similar, it’s easy to get confused between these and rightfully so. Because of the nature of the results, which may result in permanent loss of data, we have to be cautious and aware of when we may need to reset and restart.

If you ever find yourself with a laptop or a computer that looks like it is frozen with no regard to your valuable time and you are determined to do something about it. So obviously, the first thing anyone would do is contact the customer support.

You would explain to them about the failing relationship between you and the laptop, how the computer has stopped being responsive. After listening to you patiently, you might hear them utter cryptic phrases like, “Can you power cycle, your laptop ?” or “Can you please restart the computer?” or “We may have to hard reboot the phone.”

And if you don’t understand that phrase, they will ask you to locate the power button of your device and turn it off and turn it back on again.
Typically, when a device freezes, it could be because certain bits of the program is not responding or straining all of the hardware by hogging all of the hardware resources which is also required by the operating system to function. 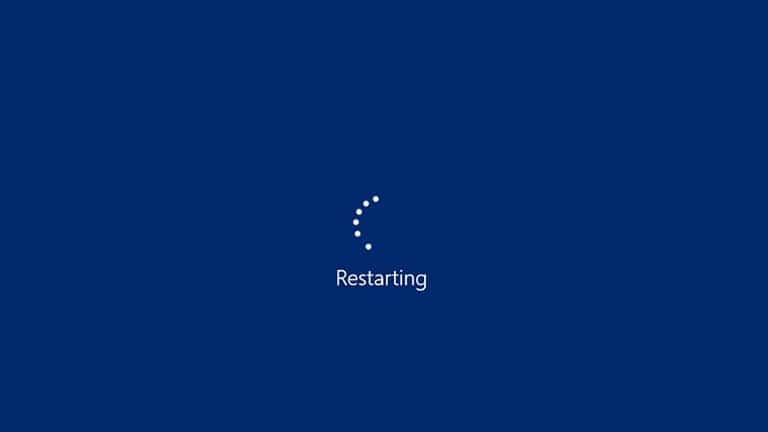 This causes the system to freeze indefinitely until the failing program is terminated or the required resource for the operating system to function is made available again. This could take time, and it could be seconds, minutes, or hours.

Also, most people don’t meditate, so patience is a virtue. We need a shortcut to get through this ordeal. Lucky for us, we have the power button, so when we turn off the non-responsive device, we are essentially starving the device of power needed to function.

All the programs and applications, including the software that is causing the device to freeze, get wiped off the RAM. Thus, any unsaved work during this juncture might get lost, but previously saved data will remain intact. After the device gets turned back on again, we can resume the work we were doing earlier.

How to Reboot any device

There are two types of reboot available to us, depending on the state of the device we will have to resort to using one of them, and they are,

Reset – Can we start from the beginning?

So, you tried the soft reboot and even the hard reboot on your device, only to find the device non-responsive again.

A reboot is generally effective when an issue arises due to malfunctioning applications or some new program that we installed or updated. This is something that we can manage easily by uninstalling the problematic application or roll-back the update.

However, the moment there are some changes or updates that have affected the Operating System such as the installation of pirated software, freeware, or a bad update from the Operating system vendor itself, we will be left with limited options. These changes will be hard to locate, and also, if the device itself is frozen, even undertaking basic navigation itself will be impossible.

During this situation, there is only so much we can do in terms of retaining the data, and we will have to completely erase all the modifications that took place since the time we first started the device.

Enter the “reset” mode or “factory reset” mode. It is like having a time machine but for devices to go back to the current configuration they were shipped with. This will eliminate all the new modifications that one must have made after buying the device, such as the installation of software, any downloads, and storage. This is highly effective when we are planning to sell or give away any of our devices. All of the data will be erased, and a factory-installed version of the operating system will be restored.

How to Reset any device

Most of the devices such as wifi routers, phones, computers, etc. come with a reset button. This could straight away be a reset button or a small pinhole, that we have to hold and keep for few seconds post which we will have to wait for a few minutes depending on the kind of device we are performing this process on.

Most of the phones, tablets, and laptops deploy an alternate version of this device reset through boot time reset. So pressing combination buttons such as volume up + power button should take us right into the boot mode where we get the option to factory reset the device.

Also Read: How to Reset Mail App on Windows 10

To summarize, we discussed the key differences between reboot and restart, what are various types of reboots, how to soft and hard reboot any device, as well as reset any device and why it should be performed.

Following these steps should help you save time as well as the trips and calls that one would have had to make to fix these issues that one may face during the lifetime of the device usage.

Elon is a tech writer at TechCult. He’s been writing how-to guides for about 6 years now and has covered many topics. He loves to cover topics related to Windows, Android, and the latest tricks and tips.