Despite the so-called monopoly of Apple and iOS, people prefer Android over iOS and other operating systems, due to the multitude of features no other operating system has provided. Android is not a luxury like iOS, but it is a compilation of the most basic features, without which our routine tasks would be on indefinite hold. For making Android more competent and immune against technical conundrums, there arises a need to test it thoroughly. Penetration testing apps do this for Android, which tests the system’s immunity to potential threats caused by loopholes.

An Android app Vulnerability Assessment is done to analyze any discrepancies or default in the system to work on them. Penetration of a security system and assessing the vulnerability of bugs in network security.

Penetration testing of apps can be done via many other apps. You can perform these tests yourself, no matter where you are. You do not need many resources at your disposal for such tests. You will not have to go to a technician for such tests, as you can do them yourself once you understand the steps. Given below are some apps and tools you can use to conduct these penetrating tests:

It is a professional app that you can use for network analysis. It has a simple and user-friendly interface which assesses security levels in the system. It thoroughly detects intruders and finds ways of fixing network issues. It checks whether your phone is connected to an internet connection or not.

This app is free to use and does not feature intrusive ads. Some more features of the app are:

It exhibits some features of Fing, like tracking devices connected to the LAN. It mainly finds these devices and works as a port scanner for the LAN.

It is yet another penetration testing app for Android that allows you to sniff and intercept web session profiles through the LAN to which your device is connected. It can work over any private network, with an additional condition that you would be able to hijack or intrude sessions when your Wi-Fi or LAN is not using the EAP.

This app is used as a session hijacker like FaceNiff for non-encrypted sites and saves cookies files or sessions for future assessment. Droidsheep is an open-source Android app that has the intercepting function for non-encrypted web-browser sessions using your LAN or Wi-Fi.

For using Droidsheep, you will have to root your device. Its APK has been developed to check system vulnerabilities. Downloading the APK of the app would be entirely up to you because it involves some risks. Despite all these risks, Droidsheep is easier to use than other penetration testing apps for Android. It diagnoses security loopholes in your Android system and helps you to work on them. 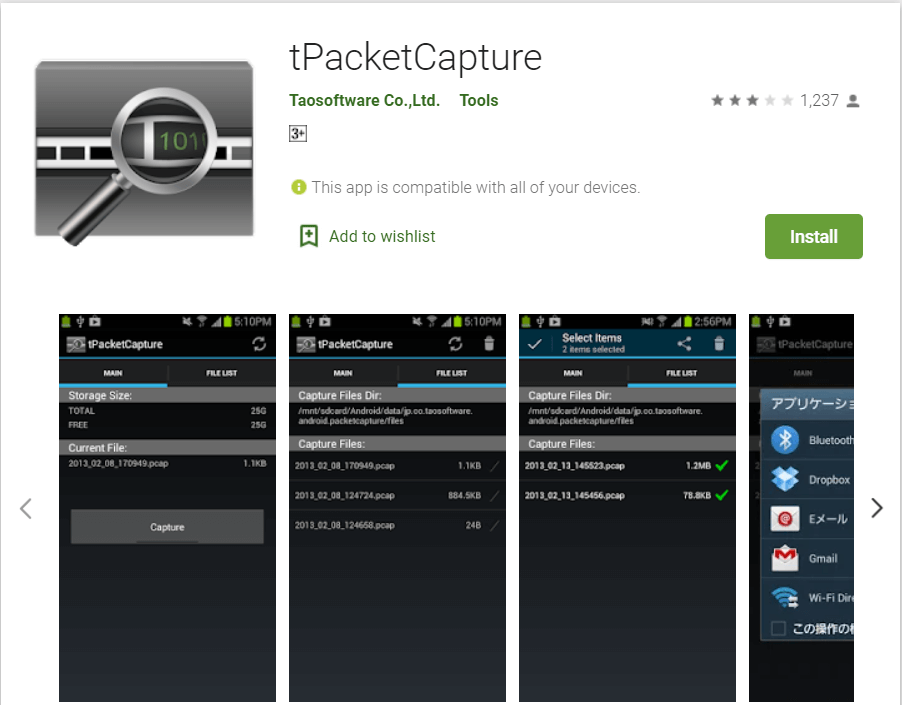 This app does not require your device to be rooted and can perform its tasks well. tPacketCapture does packet capturing on your device and utilizes the VPN services rendered by the Android system.

The captured data is stored in the form of a PCAP file format in the external storage of the device.

Though tPacketCapture is a useful tool to diagnose security loopholes in your phone, tPacketCapture Pro offers more features than the original one, like it features an application filter function that can capture a specific application communication on a selective basis.

Also Read: Top 10 Hiding Apps for Android to hide your photos and videos

It lets security professionals instigate a DOS attack on the system. All AnDOSid does is launch an HTTP POST flood attack so that the total amount of HTTP requests keeps on proliferating, making it difficult for the victim’s server to respond to all of them at once.

The server tends to depend on other sources to handle such proliferation and respond to multiple requests. It resultantly crashes after such an event, making the victim clueless about the problem.

LOIC or Low Orbit Ion Cannon is an open network stress testing tool, which tests a denial-of-service attack application. It fills the victim’s servers with TCP, UDP, or HTTP packets so that it disrupts the server’s functioning and makes it crash.

It does so by attacking the target server by flooding it with TCP, UDP, and HTTP packets so that it makes the server dependent on other services, and it crashes. 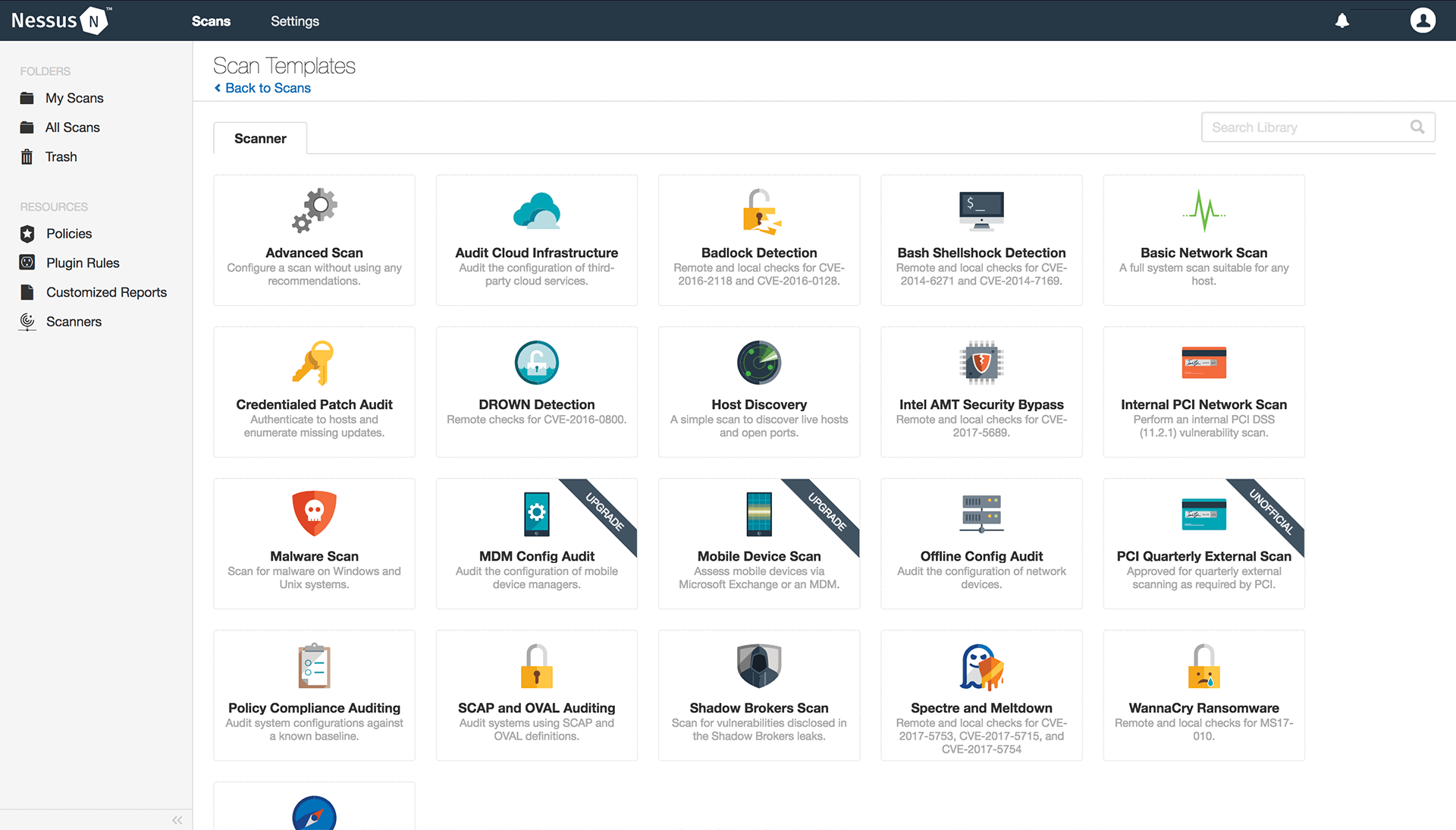 Nessus is a vulnerability assessment application for professionals. It is a famous penetration testing app for Android that performs its scanning with its client/server architecture. It will do a variety of diagnosing tasks at no extra costs. It is simple and has a user-friendly interface with frequent updates.

Nessus can initiate existing scans on the server and can pause or stop the already running scans. With Nessus, you can view and filter reports and scan templates too.

If you are a novice to technology and other penetration testing apps for Android do not seem to be worth your usage, you can try this app.  WPScan is a black box WordPress Security Scanner written in Ruby that is free for use and does not require any professional skills.

It tries to discern security loopholes within WordPress installations.

WPScan is used by security professionals and WordPress administrators to analyze the security level their WordPress installations have. It includes user enumeration and can detect themes and WordPress versions.

It is yet another tool that performs fast network scanning for network admins and export as CSV via email, giving you a map that will show other devices connected with your LAN.

Network Mapper can detect firewalled and covert computer systems, which will be useful for you if you cannot locate Windows or the firewall box on your computer.

The scanned results are saved as a CSV file, which you can later choose to import into Excel, Google Spreadsheet, or LibreOffice format. 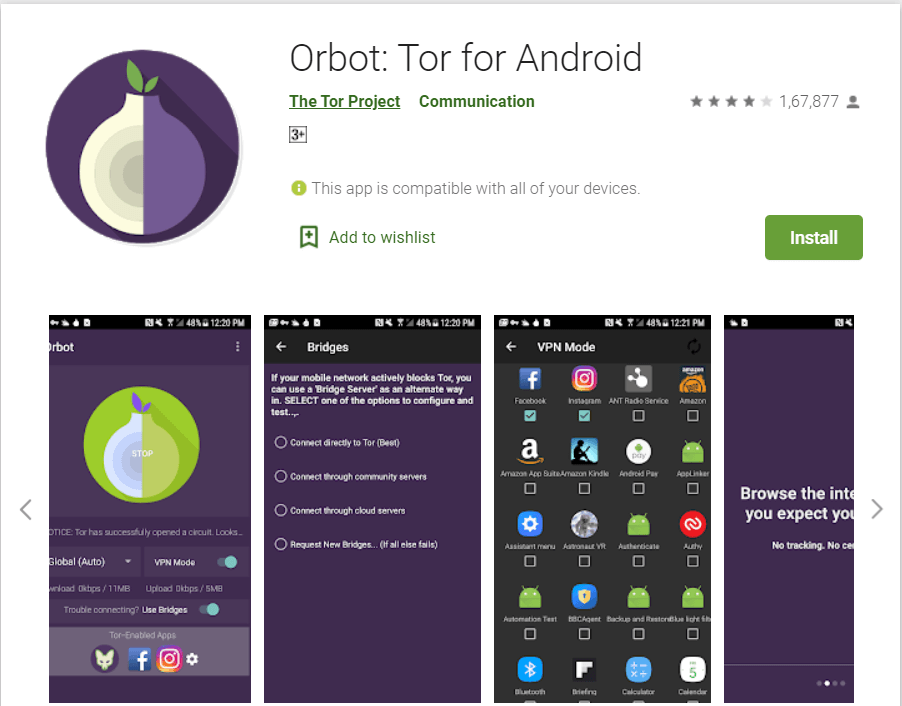 It is yet another proxy app. It instigates other apps to use the internet in a more secure manner. It is free to use. Orbot is assisted by TOR to decongest your Internet traffic and conceals it by bypassing other computers. TOR is an open network that protects you from different types of network surveillance protocols by hiding your traffic so that you can surf the internet with enhanced privacy.

If you want to chat with a person while maintaining anonymity, you can use Gibberbot with it. It is free to use. 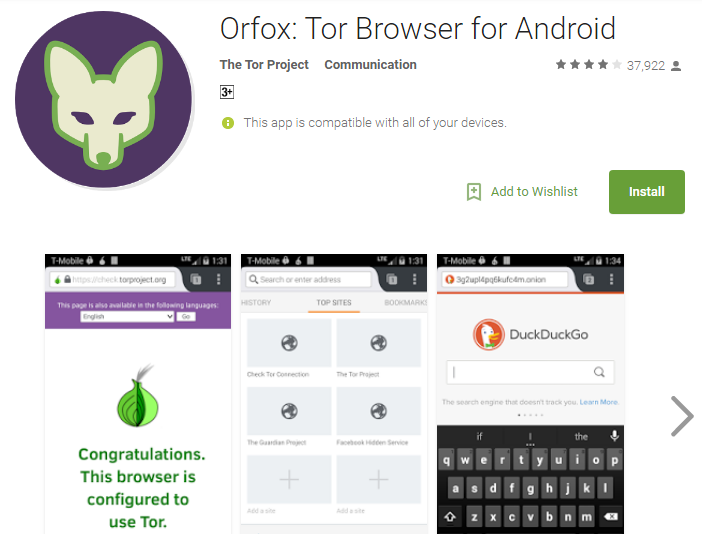 OrFox is another free app that you can consider to protect your privacy while surfing over the internet on your Android phone. It will bypass blocked and inaccessible content with ease.

It is a safe browser available on Android. It prevents sites from tracking you and block content for you. It encrypts your traffic and makes it hidden to other sources that try to locate you. It is a lot better than VPNs and proxies. It does not store any information as history about the websites you visit. It can also disable Javascript, which is often used for attacking servers. It blocks all security threats and potential risks at no cost.

Moreover, this penetration testing app for Android is available in almost 15 languages, including Swedish, Tibetan, Arabic, and Chinese.

Recommended: 15 apps to check the hardware of your Android Phone

So these were some apps you can consider to install on your phone or download their software. They will help you change the way you use your phone, and you will feel grateful for them. Many of them do not charge for their services, like Orweb and WPScan, and do not interpose intrusive ads.

Try using these apps on your Android phone to experience uncompromised functioning and enhanced security conditions.