Google Assistant, a feature that was once used to open apps on your device, is now beginning the resemble Jarvis from the Avengers, an assistant capable of turning off the lights and locking up the house. With the Google Home device adding a whole new level of sophistication to the Google Assistant, users get much more than they bargained for. Despite these modifications that have turned Google Assistant into a futuristic AI, there are one simple question users still unable to answer: How to change the Google Home wake word? 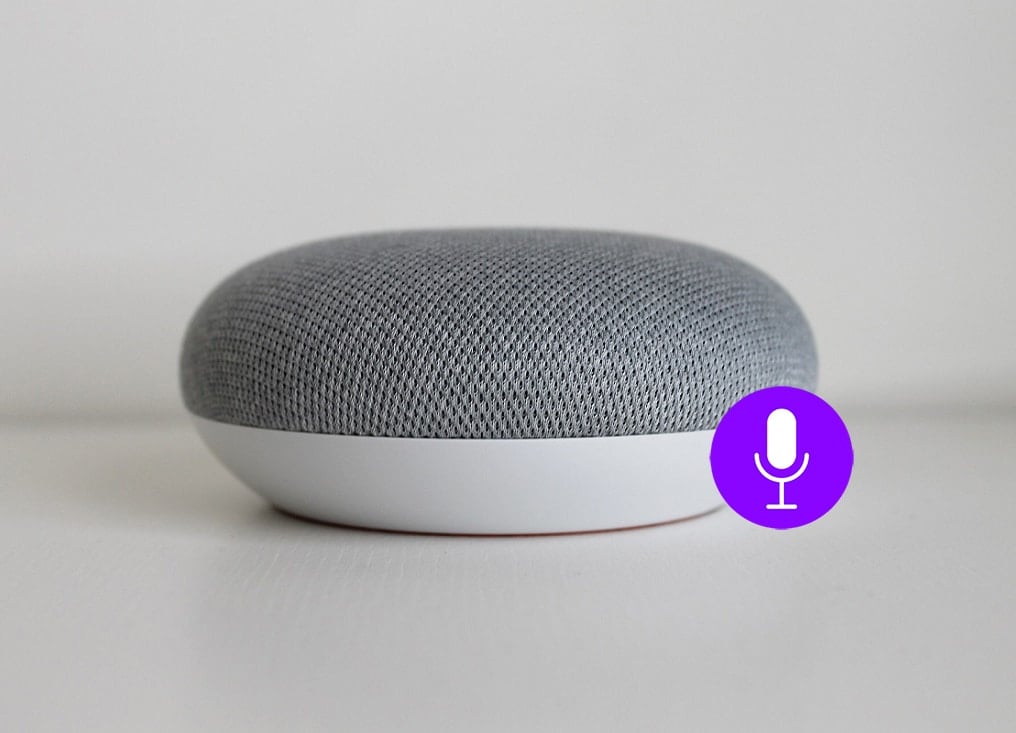 What is the Wake Word?

For those of you who are unfamiliar with assistant terminology, the wake word is a phrase used to activate the assistant and get it to answer your queries. For Google, the wake words have remained “Hey Google” and “Ok Google” ever since the assistant was first introduced in 2016. While these bland and ordinary phrases have become iconic over time, we can all agree that there is nothing remarkable about calling an assistant by the name of its owner company.

Can you make Google home respond to a different name?

As the ‘Ok Google’ phrase got more boring, people started asking the question, ‘can we change the Google wake word?’ Many efforts were made to make this a possibility, and the helpless Google Assistant was forced to undergo multiple identity crises. After countless hours of relentless hard work, users had to face the harsh reality- it is not possible to change the Google home wake word, at least not officially. Google has claimed that the majority of the users are happy with the “Ok Google” phrase and do not plan on changing it anytime soon. If you find yourself on that road, desperate to give your assistant a new name, you have stumbled to the right place. Read ahead to find out how you can change the wake word on your Google Home.

‘Open Mic + for Google Now’ is a highly useful app that gives the traditional Google Assistant an added level of functionality. A couple of features that stand out with Open Mic + are the ability to use the assistant offline and to assign a new wake word to activate Google Home.

1. Before downloading the Open Mic + app, make sure keyword activation is switched off in Google.

2. Open the Google App and tap on the three dots on the bottom right corner of the screen.

3. From the options that appear, tap on ‘Settings.’

5. All Google Assistant-related settings will be displayed here. Tap on the ‘Search settings’ bar on the top and search for ‘Voice Match.’

7. From your browser, download the APK version of the ‘Open Mic + for Google Now.’

8. Open the app and grant all the permissions that are required.

9. A pop-up will appear stating that two versions of the app have been installed. It will ask you if you want to uninstall the free version. Tap on No.

10. The interface of the app will open. Here, tap on the pencil icon in front of the ‘Say Okay Google’ and change it to one based on your preference.

11. To check if it is working, tap on the green play button at the top and say the phrase you just created.

12. If the app identifies your voice, the screen will turn black, and a ‘Hello’ message will appear on your screen.

13. Go down to the “When to Run” menu and tap on the Configuration button in front of Auto Start.

14. Enable the ‘Auto Start on Boot’ option to allow the app to run continuously.

15. And that should do it; your new Google wake word should be set, allowing you to address Google with a different name.

Does This Always Work?

In the past few months, the Open Mic + app has revealed low success rates as the developer has decided to discontinue the service. While an older version of the app may work on lesser versions of Android, expecting a third-party app to completely alter your assistant’s identity isn’t fair. Changing the wake word remains a difficult task, but there are various other amazing functions your assistant can carry out that might substantially improve your Google Home experience with Video Doorbells as well.

Tasker is an app that was created to ramp up the productivity of inbuilt Google services on your device. The app works in relation with other apps in the form of plugins, including Open Mic +, and provides over 350 unique functions for the user. The app isn’t free, though, but it is cheap and is a great investment if you sincerely want to change the Google Home wake word.

Method 3: Make the Most of Your Assistant

Google Assistant, coupled with Google Home, gives users a wide range of personalized features to tackle the boredom that arises with a dull catchphrase. You can change the gender and the accent of your assistant, adding a personal touch to your Google Home device.

1. By carrying out the assigned gesture, activate Google Assistant on your device.

2. Tap on your Profile Picture in the small assistant window that opens up.

3. Scroll down and tap on ‘Assistant voice.’

4. Here, you can change the accent and gender of the assistant’s voice.

You can also change the device’s language and tune the assistant to answer differently to different users. In its effort to make Google Home even more fun, Google introduced celebrity cameo voices. You can ask your Assistant to speak like John Legend, and the results will not disappoint you.

Q1. Can I change OK Google to something else?

‘OK Google’ and ‘Hey Google’ are the two phrases that are ideally used to address the assistant. These names are chosen because they are gender-neutral and are not confused with the names of other people. While there is no official way of changing the name, there are services such as Open Mic + and Tasker to do the job for you.

Q2. How do I change OK Google to Jarvis?

Many users have tried to give Google a new identity, but most of the time, it hardly works.  Google prefers its name and convinces tries to stick with it. With that said, apps like Open Mic + and Tasker can alter the Google keyword and change it to anything, even Jarvis.

We hope that this guide was helpful and you were able to change the Google Home wake word. If you still have any queries regarding this article, then feel free to ask them in the comments section. 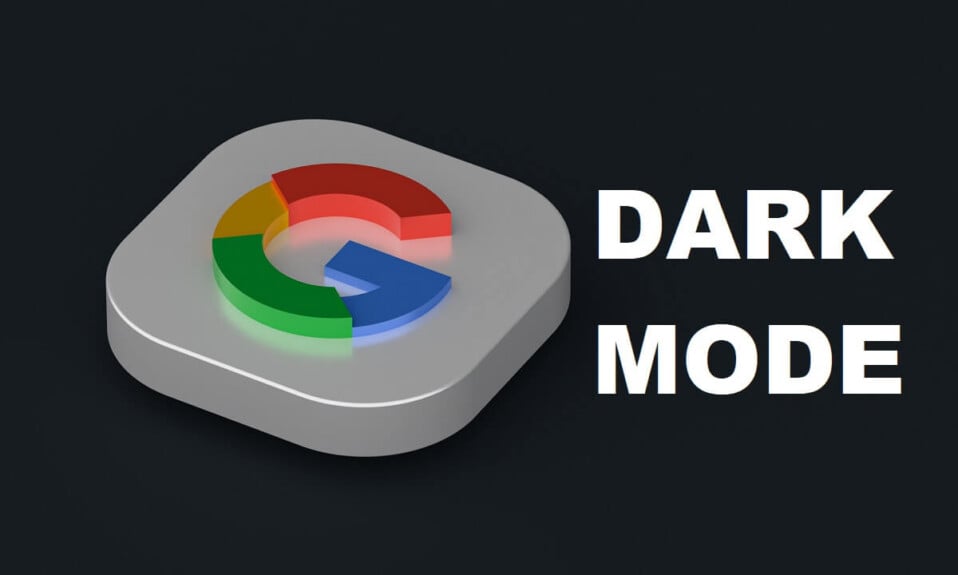 How to Enable Dark Mode in Google Assistant 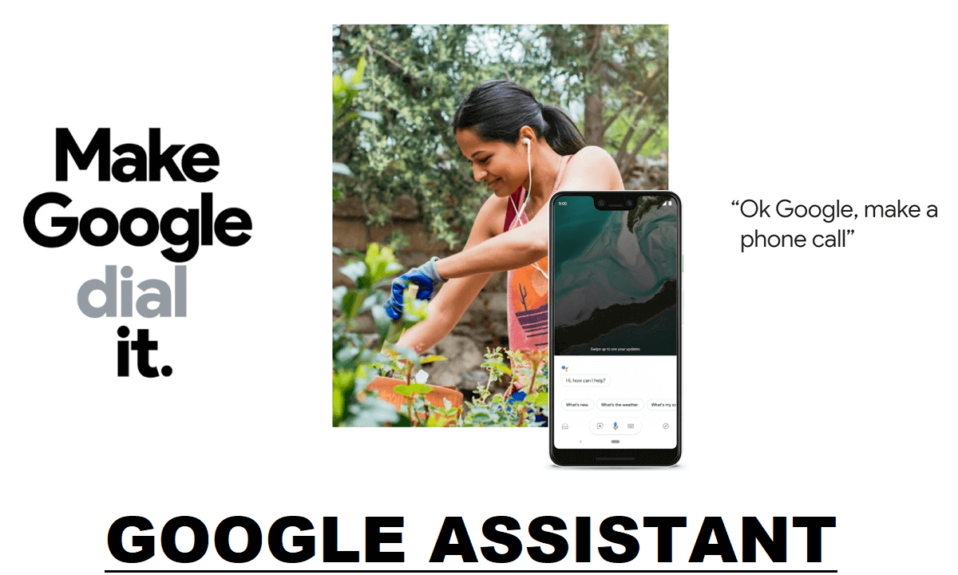 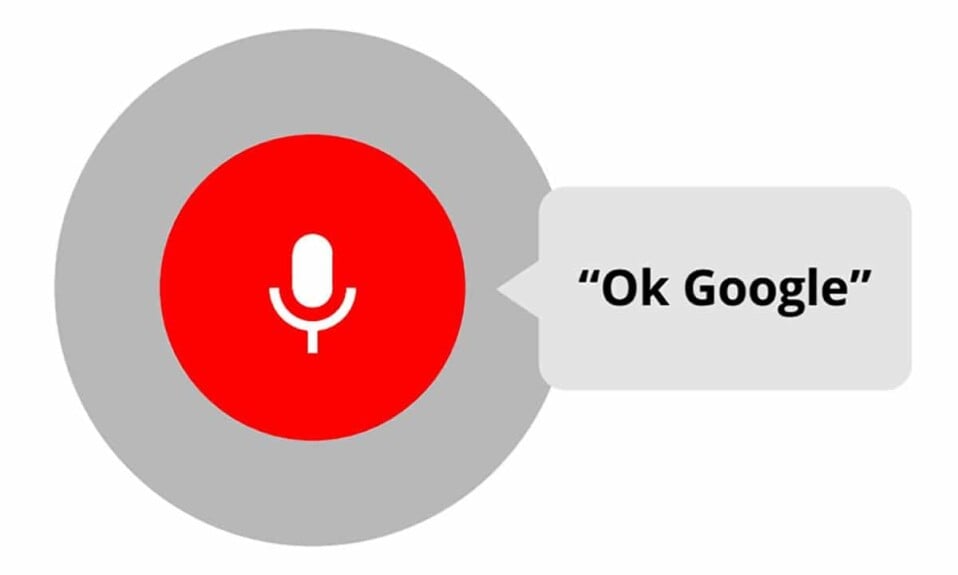 How To Disable Google Assistant On Lock Screen