Coding in the Linux Bash Terminal has become a predominant practice in the coding sector. The software Engineers and students learning the coding language come across various errors. If you have repeatedly seen the errors like Syntax error near unexpected token ‘(’ or Bash syntax error near unexpected token, you can try relying on the methods described in the article and become a proficient coder. Read the methods described in the article in the order described and fix the errors in the command lines on your file. 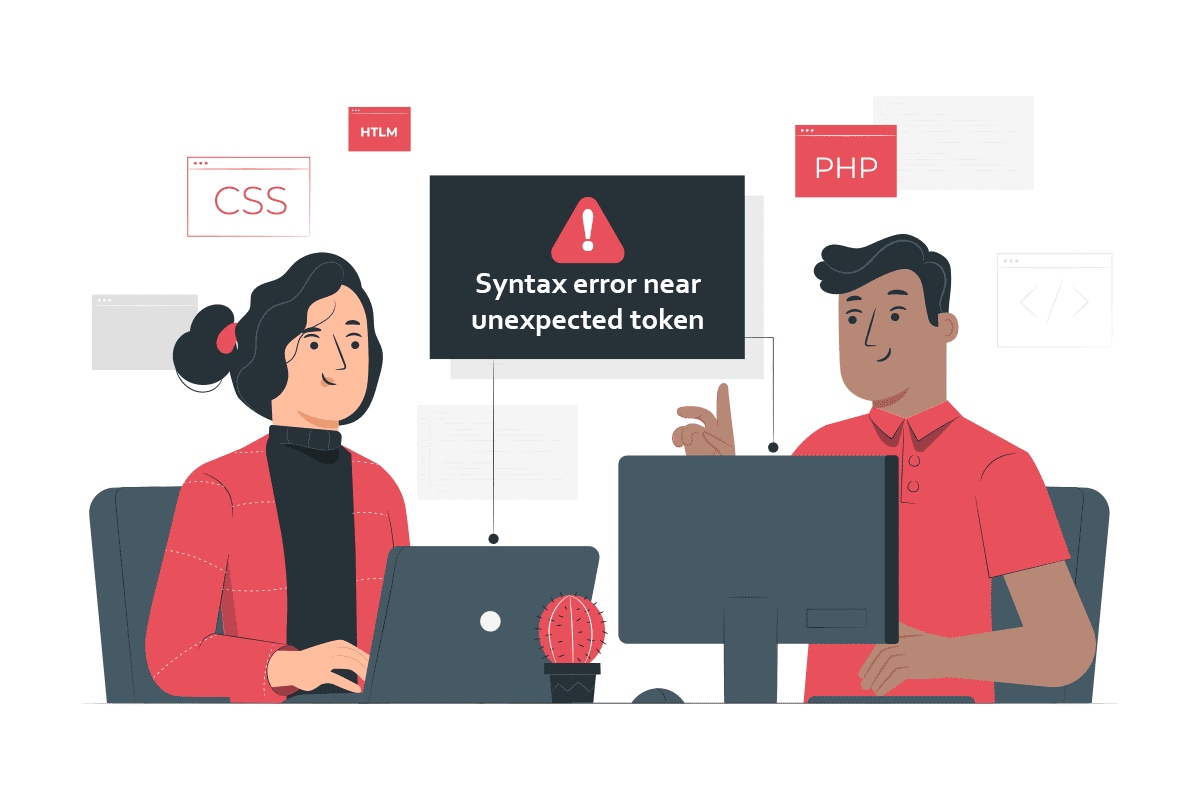 How to Fix Bash Syntax Error Near Unexpected Token

Consider a file named example.sh created in the Linux Bash scripting with the following command lines for explanatory purposes. The example file has the possibilities for syntax errors and includes all the possible commands that can be used in the shell script. 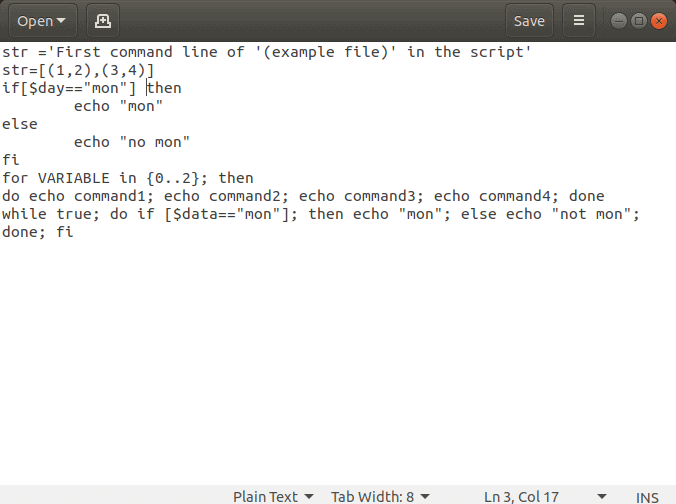 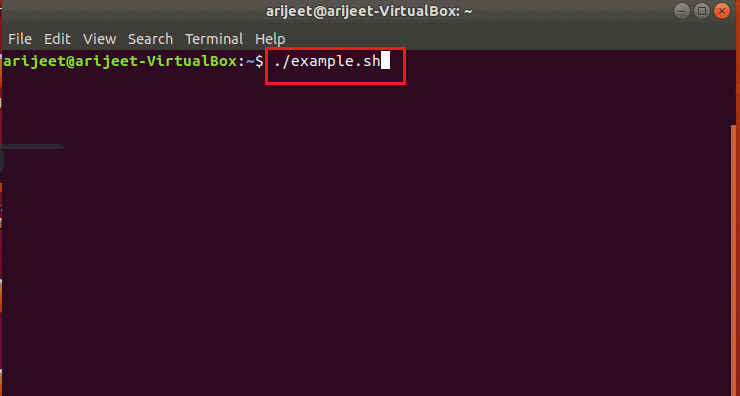 2. Note the lines that have the unexpected token error in the command lines on the result below.

3. Fix the error in each line by following the methods discussed below individually and saving the file.

4. Run the file again after the changes and check if the syntax error is resolved on the file.

The first option is to use the cat command to view the file in the shell script. Read the content of the file with the unexpected token error using the cat command by typing the command cat –v example.sh in the Terminal.

Note 1: The example.sh is used for explanatory purposes and you need to type the name of the file that has the unexpected token error.

Note 2: The cat –v command is used to display all the invisible characters which are likely to represent the carriage return or no-break space. 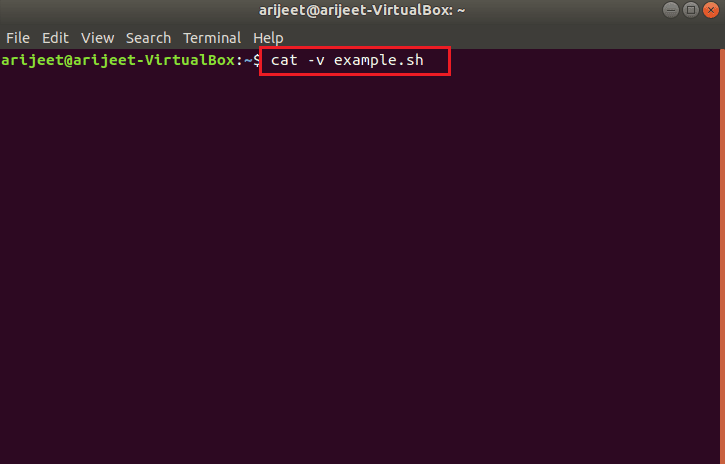 If you cannot use the cat command, you can try using the vx command to view and alter the commands on the file using the step given below. Type the sh –vx ./example.sh command in the Terminal to open the file. 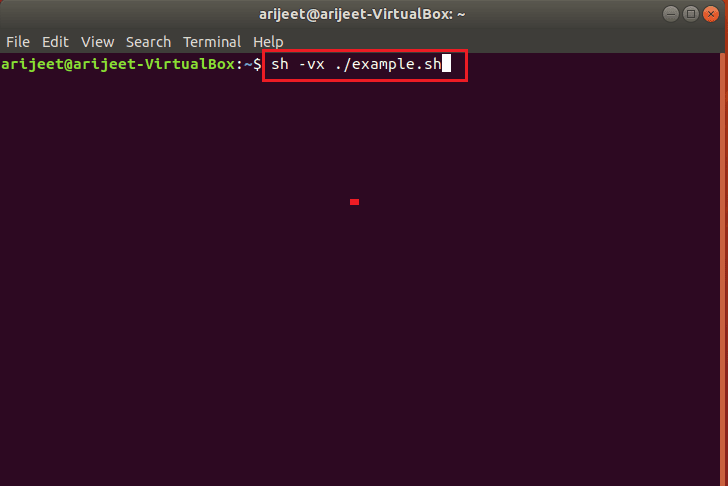 Option 3: Through od –a Command

3. If there are a few invisible characters in the command lines, you can use the od –a command to view the file. If the content of the file is not visible in the code file, you can try reading the file using the command od –a example.sh to modify the code. 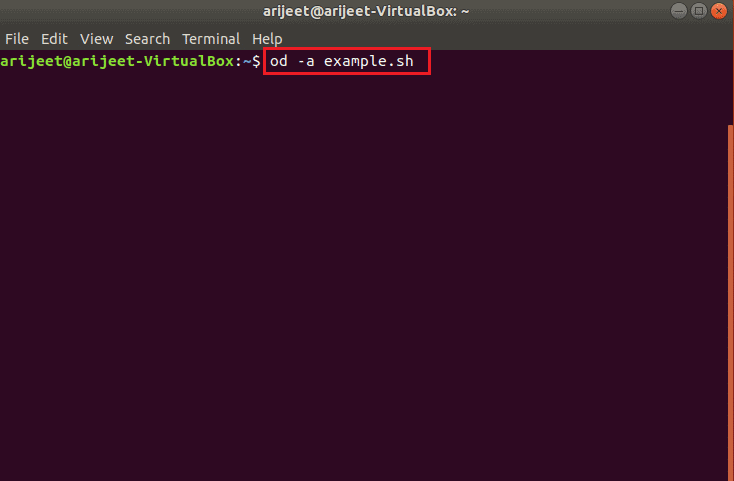 If there are Windows line breaks in the shell script, you can use the console commands to remove the line breaks and copy the code lines to a new file to fix the error.

Enter the following command in the Terminal to save the content in the file to another file named correctedexample.sh to remove the Windows line breaks in the script.

You need to set the permission to the newly created file to edit the file so that the file can be executed in the shell. Type the command as chmod 755 correctedexample.sh in the Terminal to provide the permissions to the file and run the file. You can now view the corrected file and fix the formatting issues and fix the Syntax error near unexpected token ‘(’ in the file.

The second step is to format the code lines individually and alter the command lines manually on the file. The options to format the file to fix the Syntax error near unexpected token ‘(’ are discussed below in this section. 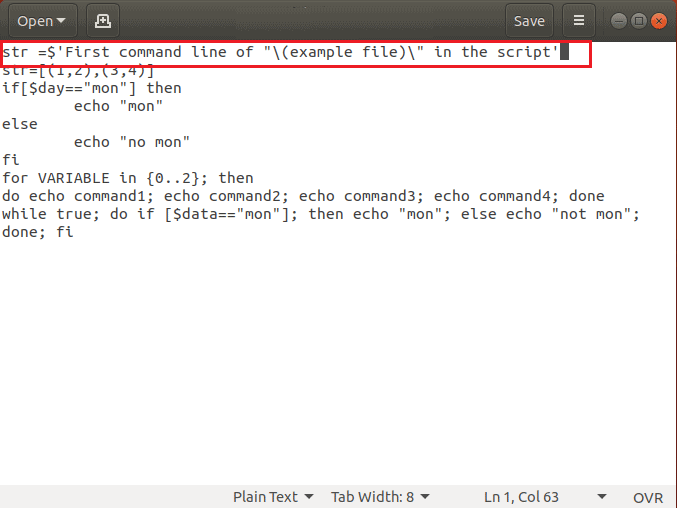 The spaces you have left between two statements in command have to be spaces instead of tabs to fix the syntax error in the script. If you are getting the error on Cygwin, you can try converting the tabs in the codes to spaces to fix the error. The command line is given below as;

The above command should be rewritten as shown below to fix the error.

Also Read: How to Get Among Us on Linux

Option 5: Use space between characters

The shell script recognizes the commands and statements in the script by the default values. You need to ensure the proper usage of space between characters so that the shell can identify the command given in the script. The space is a character that is used to differentiate two characters in the command line. In the code, there is no space between the if and [, which gives the unexpected token error as the if[ command is not identified by the shell. If the code is changed to if [ $ day == “mon” ]; then the error can be solved as the shell bulletin command if is identified by the shell.

Option 6: Use Command Separator for Statements

The various commands in the shell script need to be separated into statements for the Terminal to identify individual commands. You need to use a command separator to fix the syntax error in the Linux Bash. The statements in the command need to be separated by a command separator such as a semicolon or a ; or a new line by pressing the Enter key. For instance, the command in the code if [ $ day == “mon” ] then has to be altered as if [ $ day == “mon” ]; then to fix the error. Since the semicolon is used as the command separator between the characters [ and then, you can fix this error. 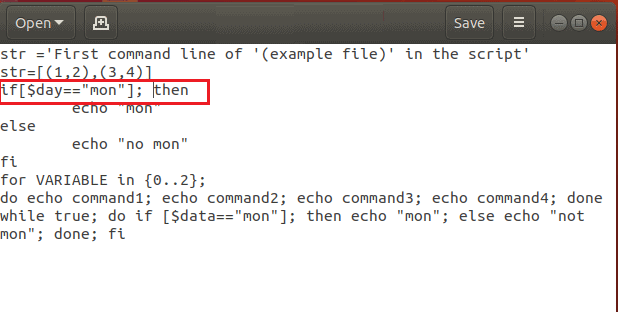 Sometimes, you may have added additional statements or may have mixed up the codes in case of multiple nested loops. You need to remove the additional statements on the command lines to fix the Syntax error near unexpected token ‘(’ in the Linux Bash. The bash loops for…done or and the constructional constructs if… fi needs to be in the correct syntax. The example file has the wrong syntax in the for loop has the term then which is used in the if statement. Modifying the code as the following code will fix the unexpected token error. The statement then is an additional statement in the code and removing the term will fix the error. 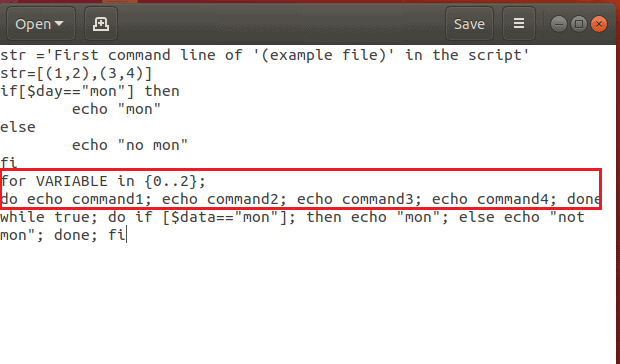 Option 8: Ensure Order of Closing of Statements is Correct

If you are using many nested or conditional construct statements in the shell script, you have to ensure that the loops are closed in the order they are opened. You can use a new line separator to avoid conflicts with the loops. The order of closing the nested loops and conditional statements should be correct and must not be altered. The loops in the code while true; do if [ $ day == “mon” ]; then echo “mon”; else echo “not mon”; done; fi needs to be closed in the correct order. Altering the code as shown below can fix the unexpected token error as the order of the closing the statements is corrected.

Also Read: What is a Command Line Interpreter?

If you have copied the code and pasted it to a new file on the Terminal, you can try rewriting the code manually to fix the error. The errors in the code can be fixed if you have written the code without any format errors in the shell script. This is because the hidden characters and the formatting issues in the text editor such as Microsoft Word, you might have used to copy and paste the code may have given the error.

To fix the error, you need to clear the carriage return characters using the DOS to Unix command line tool as a text file format converter. Type the following command as dos2unix.exe example.sh in the Terminal and you can convert the file to the Unix format. 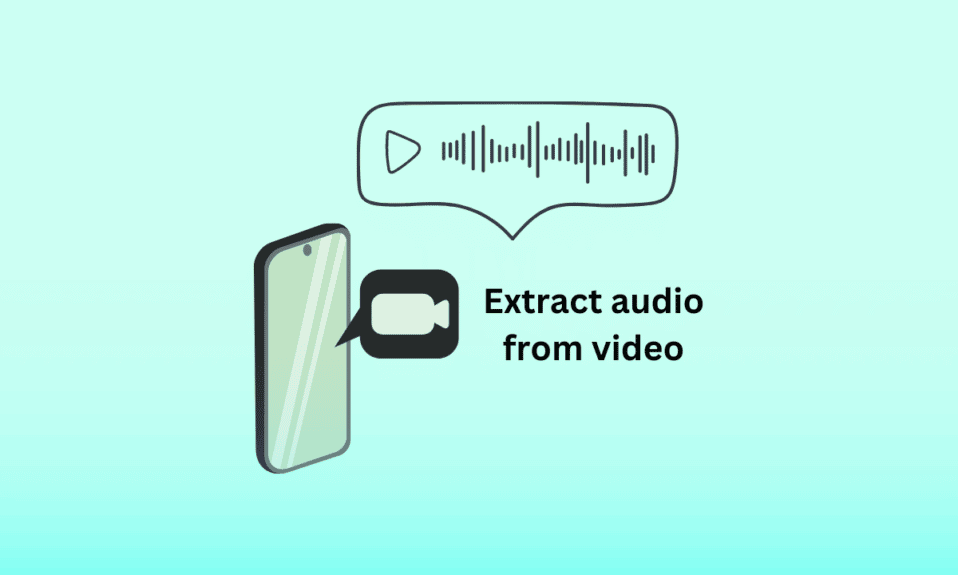 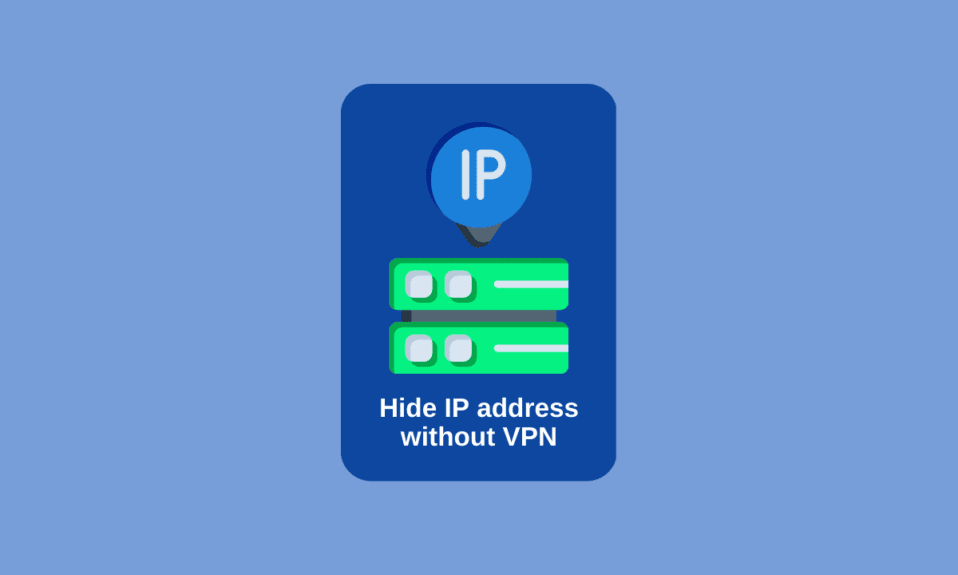 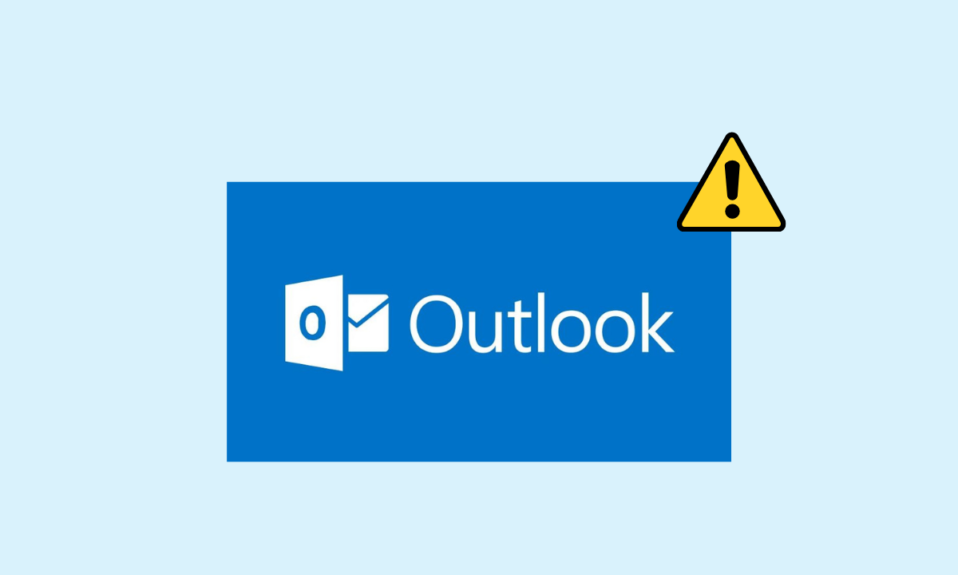 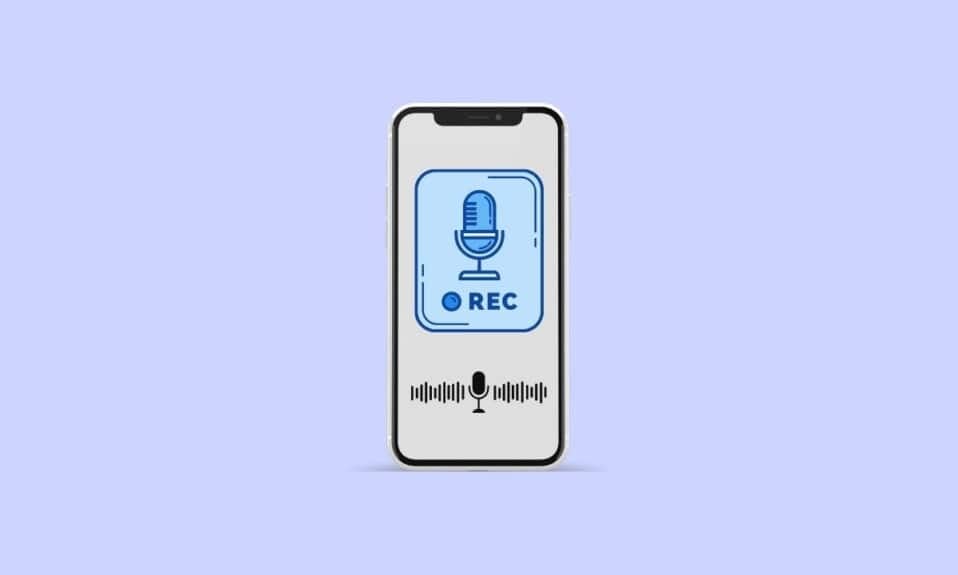 Published on 2 hours ago 12 min read