Have you thought about the difference between CPU Cores and Threads? Isn’t it confusing? Don’t worry in this guide we will answer all the queries regarding the CPU Cores vs Threads debate.

Remember the first time we took classes on the computer? What was the first thing we were taught? Yes, it is the fact that CPU is the brain of any computer. However, later on, when we went on to buy our own computers, we seemed to forget all about it and did not give much of a thought on the CPU. What might be the reason for this? One of the most important ones is that we never knew much about the CPU in the first place. 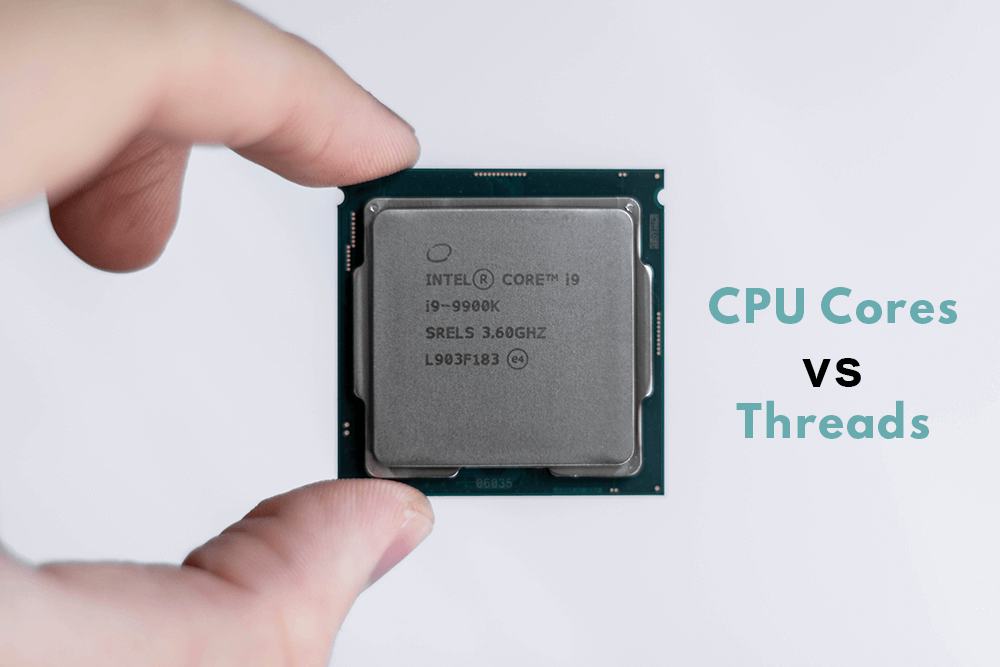 Now, in this digital era and with the advent of technology, a lot of things have changed. In the past, one could have measured the performance of a CPU with its clock speed alone. Things, however, have not remained so simple. In recent times, a CPU comes with features such as multiple cores as well as hyper-threading. These perform way better than a single-core CPU of the same speed. But what are CPU cores and threads? What is the difference between them? And what do you need to know to make the best choice? That is what I am here to help you with. In this article, I will talk to you about CPU cores and threads and let you know their differences. You will need to know nothing more by the time you finish reading this article. So, without wasting any more time, let us begin. Keep on reading.

CPU Cores vs Threads Explained – What is the difference between both?

Core Processor in a Computer

CPU, as you already know, stands for Central Processing Unit. The CPU is the central component of each and every computer that you see –whether it is a PC or a laptop. To put it in a nutshell, any gadget that computes must have a processor inside it. The place where all the computational calculations are conducted is called the CPU. The operating system of the computer helps as well by giving instructions as well as directions.

Now, a CPU has quite a few sub-units too. Some of them are Control Unit and Arithmetic Logical Unit (ALU). These terms are way too technical and not necessary for this article. Therefore, we would avoid them and carry on with our main topic.

A single CPU can process only a single task at any given time. Now, as you can realize, this is not the best possible condition that you would want for better performance. However, nowadays, all of us see computers that handle multi-tasking effortlessly and still is providing stellar performances. So, how did that come to pass? Let us take a detailed look at that.

One of the biggest reasons for this performance-rich multi-tasking ability is multiple cores. Now, during the earlier years of the computer, CPUs tend to have a single core. What that essentially means is the physical CPU contained only one central processing unit inside it. Since there was a dire need for making the performance better, manufacturers started adding extra ‘cores,’ which are additional central processing units. To give you an example, when you see a dual-core CPU then you are looking at a CPU that has a couple of central processing units. A dual-core CPU is perfectly able to run two simultaneous processes at any given time. This, in turn, makes your system faster. The reason behind this is that your CPU can now do multiple things simultaneously.

These additional cores enable your system to offer enhanced and faster performance. However, the size of the physical CPU is still kept small for it to fit in a small socket. All you need is a single CPU socket along with a single CPU unit inserted inside it. You do not need multiple CPU sockets along with several different CPUs, with each of them requiring their own power, hardware, cooling, and much other stuff. In addition to that, as the cores are on the same chip, they can communicate with each other in a quicker way. As a result, you will experience less latency.

Now, let us look at the other factor behind this faster and better performance along with the multitasking abilities of the computers – Hyper-threading. The giant in the business of computers, Intel, used hyper-threading for the first time. What they wanted to achieve with it was bringing parallel computation to consumer PCs. The feature was first launched in 2002 on desktop PCs with the Premium 4 HT. Back at that time, the Pentium 4T contained a single CPU core, thereby being able to perform a single task at any given time. However, the users were able to switch between the tasks fast enough for it to look like multitasking. The hyper-threading was provided as an answer to that question.

The Intel Hyper-threading technology – as the company named it – plays a trick that makes your operating system believe there are several different CPUs attached to it. However, in reality, there is only one. This, in turn, makes your system faster along with providing better performance all along. To make it even clearer to you, here is another example. In case you have a single-core CPU along with Hyper-threading, the operating system of your computer is going to find two logical CPUs in place. Just like that, in case you have a dual-core CPU, the operating system will be tricked into believing there are four logical CPUs. As a result, these logical CPUs increases the speed of the system via the usage of logic. It also splits as well as arranges the hardware execution resources. This, in turn, offers the best possible speed needed for conducting several processes.

CPU Cores vs Threads: What is the Difference?

Now, let us take a few moments to figure out what is the difference between a core and a thread. To put it simply, you can think of the core as the mouth of a person, while threads can be compared with the hands of a human being. As you know that the mouth is responsible for carrying out the eating, on the other hand, the hands help organize the ‘workload.’ The thread helps in delivering the workload to the CPU with the utmost ease. The more threads you have, the better your work queue is organized. As a result, you will get an enhanced efficiency for processing the information that comes with it.

CPU cores are the actual hardware component inside the physical CPU. On the other hand, threads are the virtual components that manage the tasks at hand. There are several different ways in which the CPU interacts with multiple threads. In general, a thread feeds the tasks to the CPU. The second thread is accessed only when the information that has been provided by the first thread is unreliable or slow such as a cache miss.

Cores, as well as threads, can be found in both Intel and AMD processors. You will find hyper-threading only in Intel processors and nowhere else. The feature uses threads in an even better way. AMD cores, on the other hand, tackle this issue by adding additional physical cores. As a result, the end results are in par with the hyper-threading technology.

Okay, guys, we have come toward the end of this article. Time to wrap it up. This is everything you need to know about CPU cores vs Threads and what is the difference between them both. I hope the article has provided you with much value. Now that you have the necessary knowledge on the topic, put it to the best possible use for you. Knowing more about your CPU means you can make the most out of your computer with the utmost ease.

So, there you have it! You can easily end the debate of CPU Cores vs Threads, using the above guide. But if you still have any queries regarding this guide then feel free to ask them in the comment section. 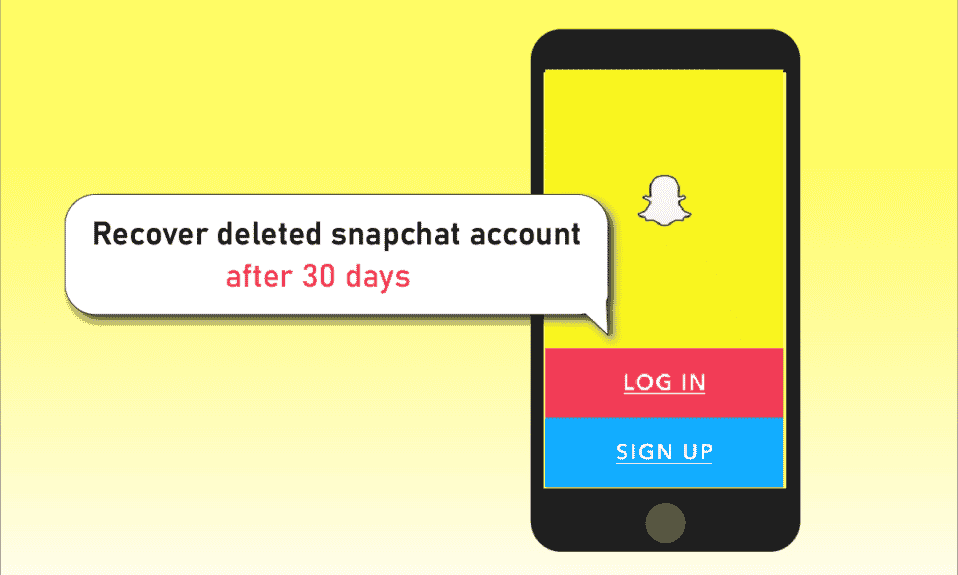 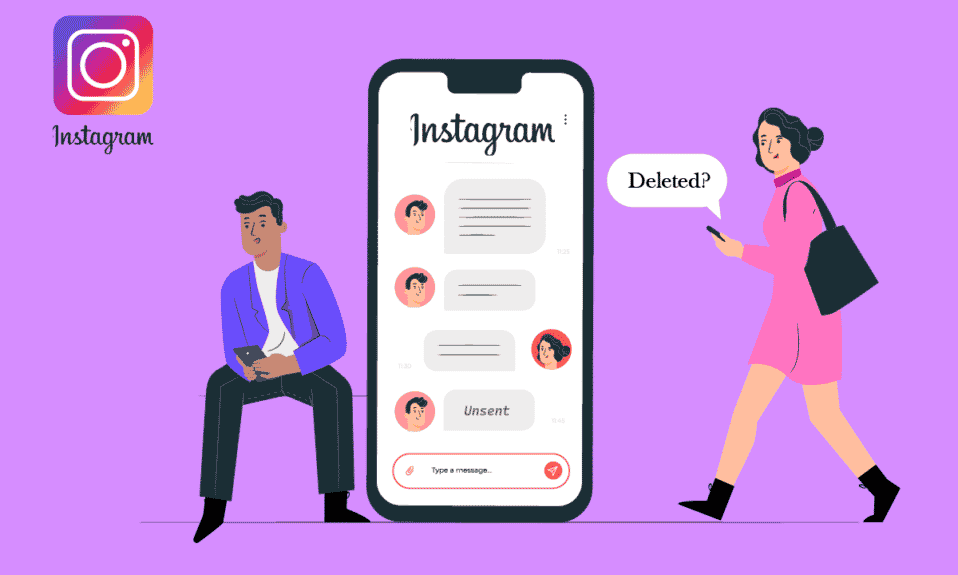 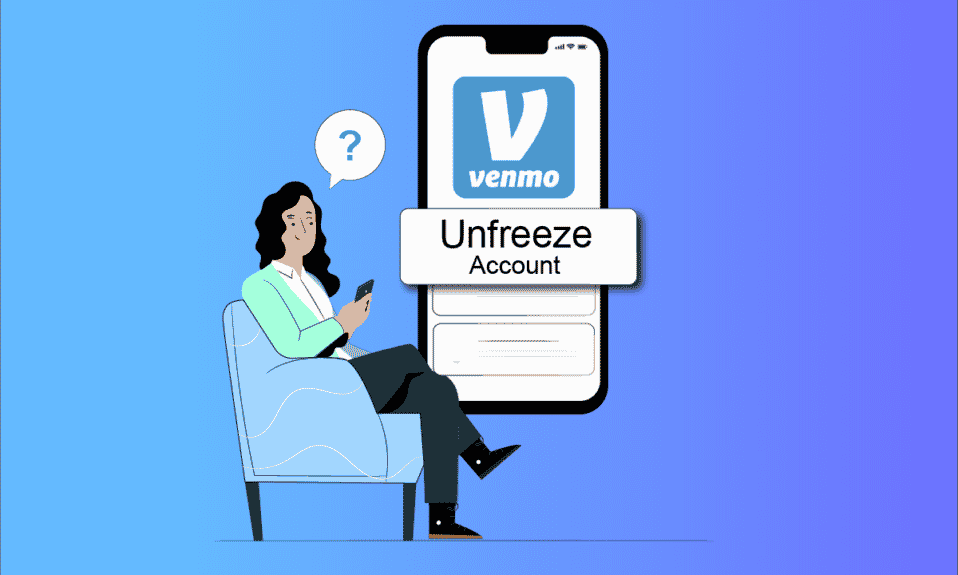 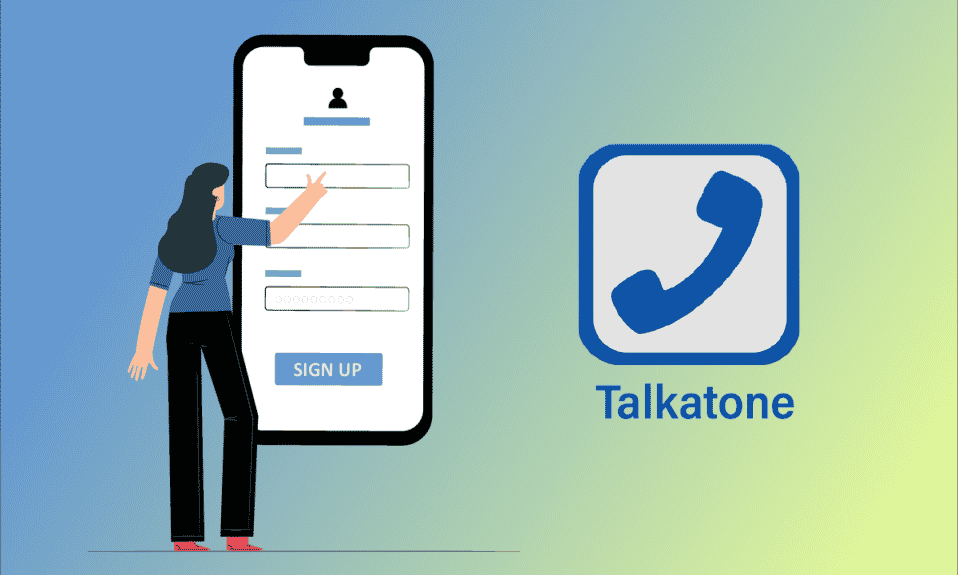