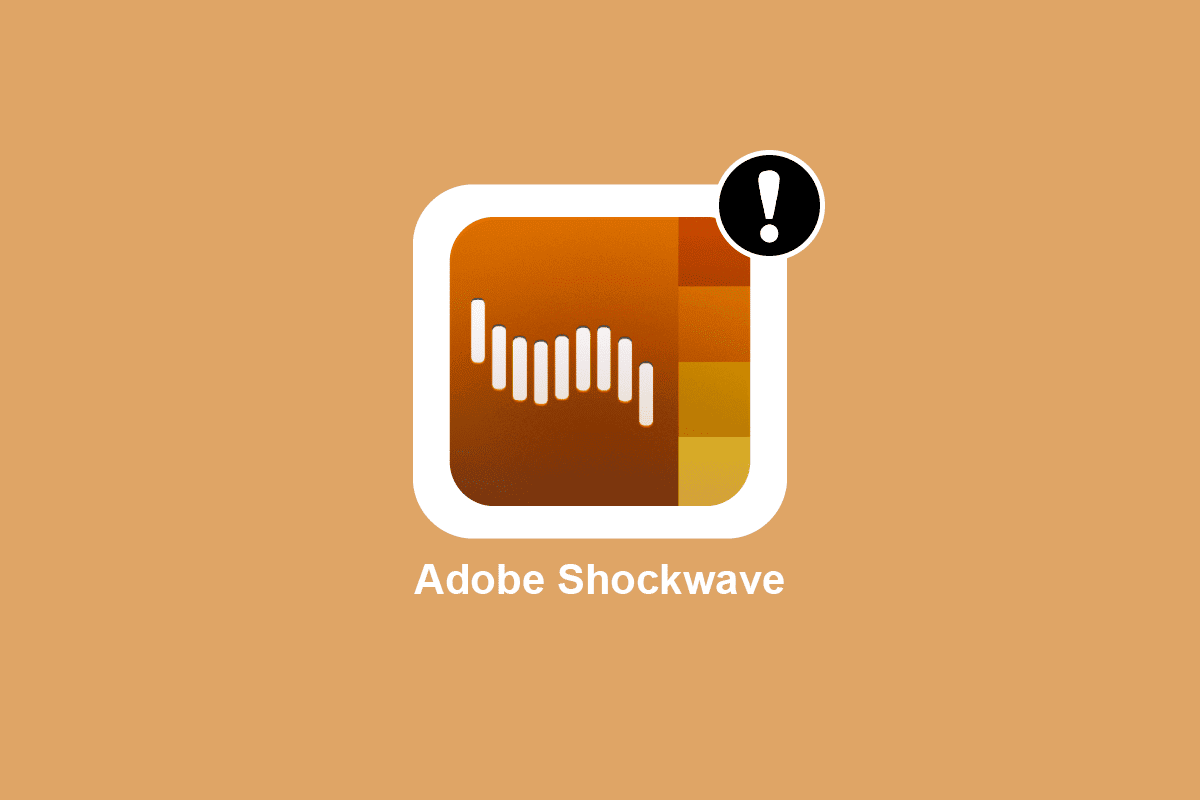 Why is Adobe Shockwave Crashing All the Time?

Keep reading further to find out why is Shockwave crashing all the time in detail with useful illustrations for better understanding.

No, Shockwave doesn’t work anymore. Even if you download the Adobe Shockwave, your browser won’t support it because Adobe officially discontinued it in 2019. You can no longer download Adobe Shockwave from Adobe’s official website.

Is Shockwave Player End of Life?

Yes, Shockwave Players’ life has officially ended. Since Adobe announced the discontinuation of Adobe Shockwave on April 9, 2019, you will no longer be able to download Adobe Shockwave from the official website. You can no longer use it with your browser. All the multimedia you will see on the web from 2019 onwards doesn’t use Adobe Shockwave.

Why was Shockwave Discontinued?

Shockwave was discontinued on April 9, 2019, and was officially announced by Adobe. As technology is evolving and the use of mobile devices has grown, interactive content has been moved to platforms, such as HTML5, WebGL, and Canvas. The use of Shockwave has almost declined among developers. Due to the extensive use of newer technologies for displaying content on the web, nearly all the developers started declining the use of Adobe Shockwave, which became the reason for the discontinuity of Shockwave.

Why is Shockwave Not Working?

The reasons why the Shockwave is not working are stated below:

These are some reasons why Shockwave crashing all the time.

How Do You Update Shockwave Flash in Chrome?

To update Shockwave Flash in Chrome, just follow these steps:

1. Open the Google Chrome browser on your PC.

2. In the address bar, type chrome://components and press Enter.

4. Component Updated status will be visible when the Shockwave Flash is updated.

This is how you can update your Shockwave Flash in Chrome.

Also Read: How to Update DirectX in Windows 10

How Do You Stop Shockwave from Crashing?

Read our guide on Fix Shockwave Flash Crashes in Chrome and implement the same to fix this issue. To stop Shockwave crashing all the time, you can use any of the methods mentioned in that guide.

How Do You Fix Shockwave Flash?

2. Right-click on all the tasks that use the Shockwave Flash Player and click on End task. 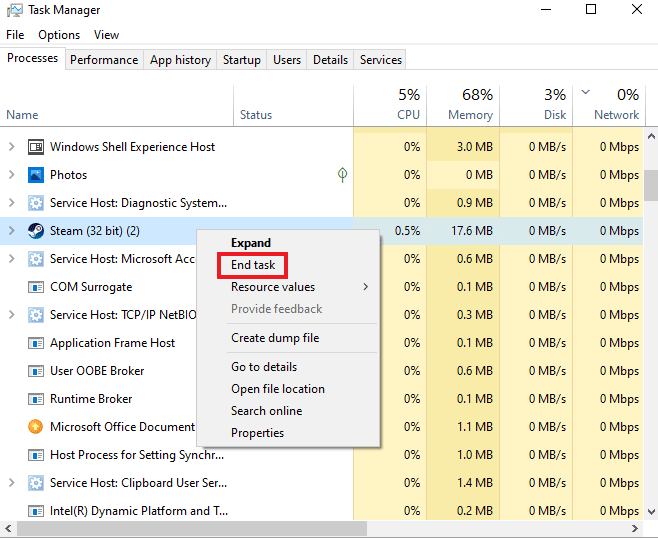 7. Then, run the already downloaded Adobe Flash Player installer file on your PC to reinstall it.

How Do You Stop Shockwave Flash from Crashing in Chrome?

To fix Shockwave crashing all the time, read our guide on Fix Shockwave Flash Crashes in Chrome and implement the same carefully.

Also Read: How to Install Adobe Flash Player on Android

Why Does Your Flash App Keep Crashing?

Following are some reasons why your Flash app keep crashing:

Should You Remove Shockwave Player?

Should You Remove Shockwave Flash?

Yes, you should remove Shockwave Flash since Adobe officially discontinued the use of Shockwave Flash in 2019. The reason is that the developers are shifting to other web technologies like HTML5, Canvas, Java, etc., which are simpler and easier to use to display their content on the web. Due to new technologies, the Shockwave Flash usage has been blocked completely, so Adobe decided to shut it down.

We hope that this article has helped you to know why Adobe Shockwave crashing all the time and how to fix them. You can let us know any queries about this article or suggestions about any other topic you want us to make an article on. Drop them in the comments section below for us to know.