In the world of social media, Snapchat has carved a unique niche for itself. Filled with disappearing snaps and trendy filters, the app has been quite popular among the younger generation. While the unique interface and features of the app have defied many social media stereotypes, for the layman user, getting a hand on Snapchat may take some time. A confusing occurrence within the app is when messages and snaps are labeled as ‘pending.’ If your messages are stuck and not being received by the user, read ahead to find out what does pending means on Snapchat. 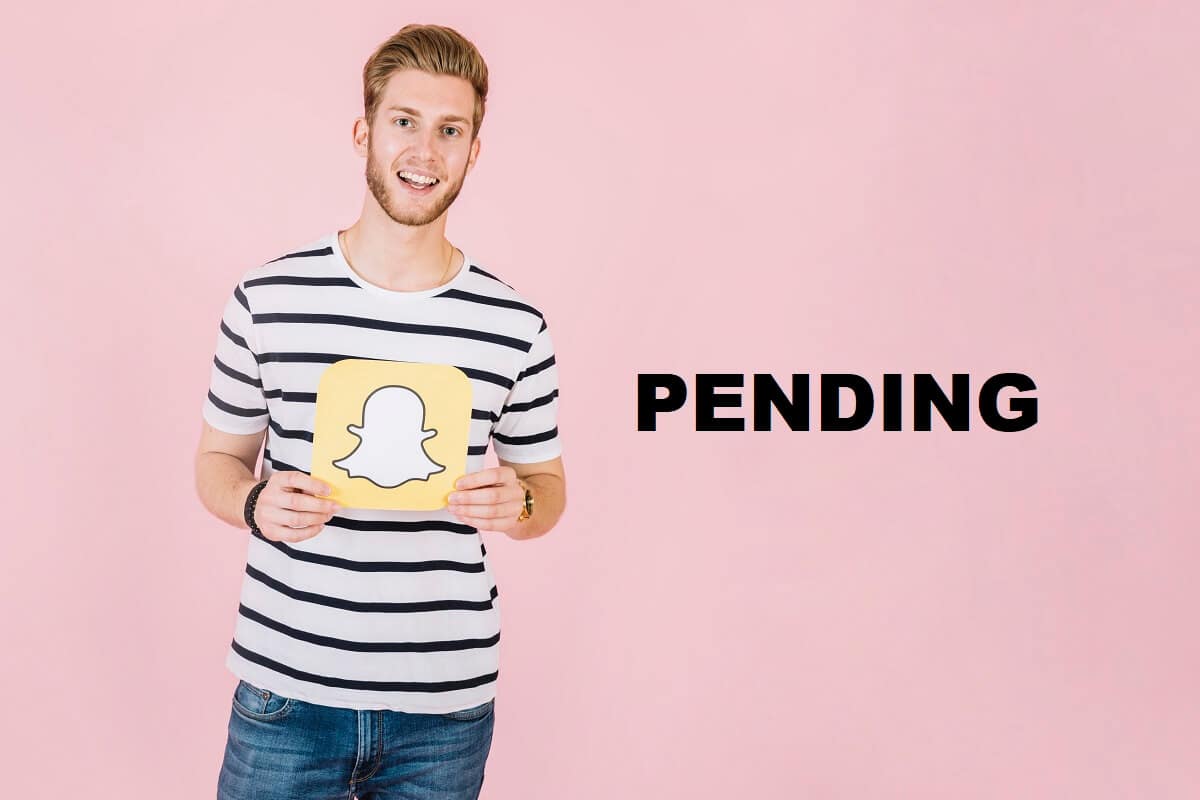 What Does Pending Mean On Snapchat?

A ‘pending’ Snapchat message is one that has left your account but hasn’t been received by the user you sent it to. This could happen due to various reasons, ranging from faulty networks to deleted accounts. If your messages are pending, then rest assured, you can determine the exact cause of the issue and take measures to rectify it.

The most common reason behind issues with social media applications is poor internet connectivity. For a data-heavy application like Snapchat, a strong network connection is required to send snaps and messages. Before jumping to conclusions and trying out fancy troubleshooting techniques, make sure you have a strong internet connection and wait for a few seconds to give your messages a little time. If you are certain that you have a strong network and your messages are still pending, you can read the steps mentioned below to try and fix Snapchat messages stuck on pending.

2. The Receiver has not Added you as a Friend

The most common reason behind pending messages on Snapchat is that the receiver has not added you as a friend. To maintain security on privacy on the app, two-way communication is possible only when both users have added each other as friends. You can check whether the receiver has added you as a friend or not by tapping on their chat option.  If you have not been friended by the user, a message stating, ‘your snaps and chats will be pending until the <user> adds you as a friend’ will appear in your chat history. The user could have stopped operating the app or been inactive for a while causing them to miss your friend request. Nevertheless, if the message request is not accepted for 30 days, it will disappear on its own.

3. You Have Been Blocked by the User

Another rather unfortunate cause behind the pending messages could be that the recipient could have blocked you. Snapchat like other social media platforms does not openly reveal if you have been blocked by another user, instead, one must use the hints and come to a conclusion. If your messages are not being received by the user, then it is a possibility that you could have been blocked. To verify this, tap on the user’s bitmoji picture to open their profile. If the user was formerly a friend, then you will not be able to see their snap score and profile picture.

You can also try searching for that user by tapping on the ‘Add friend’ button on the top right corner of the chat menu and then typing the user’s name in the ‘Find friends’ search bar. If their name does not show up, it is quite probable that you have been blocked.

The pending status will remain until the user unblocks you or for a period of 30 days, depending on which comes first.

Also Read: How to Get Rid of Snapchat Update on Android

The competition between social media applications has increased substantially with each app trying to overcome the other. Therefore, it does not come as a surprise that many Snapchat users have migrated to other social media platforms or simply deleted their Snapchat account. If your snaps are still pending, it may be possible that the user has deleted their account.

Before asking the recipient if they have deleted the account, it is important to note that accounts that have been deleted and those that have blocked you show similar signs. Therefore, it becomes very difficult to figure out if you have been blocked or the account has been deleted. A possible way to tackle this situation could by creating a new Snapchat account and searching for the user. If you can find their account, then you have been blocked, and if you cannot then the user has deleted their account.

How to find out if a Message has been Delivered

How to Check Snapchat History

Your Snapchat history holds handy data involving all your recent texts and snaps. Through this data, you can check when was the last time you sent a message to a particular contact. The history feature of Snapchat is not available on the application and you will need to log in from a browser.

1. On your browser, head on to https://accounts.snapchat.com/. 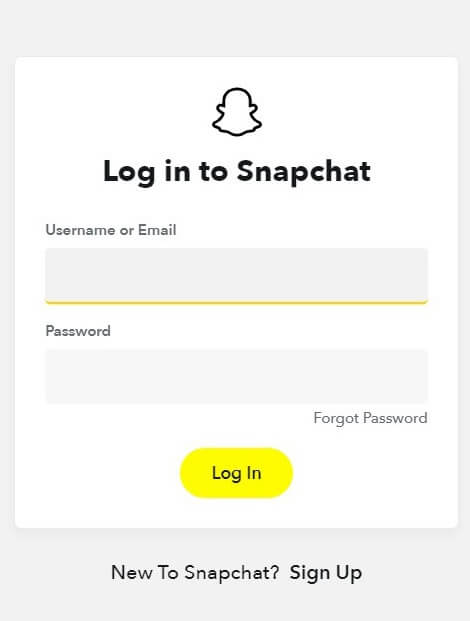 3. From the various options available to manage your account, tap on ‘My Data.’ 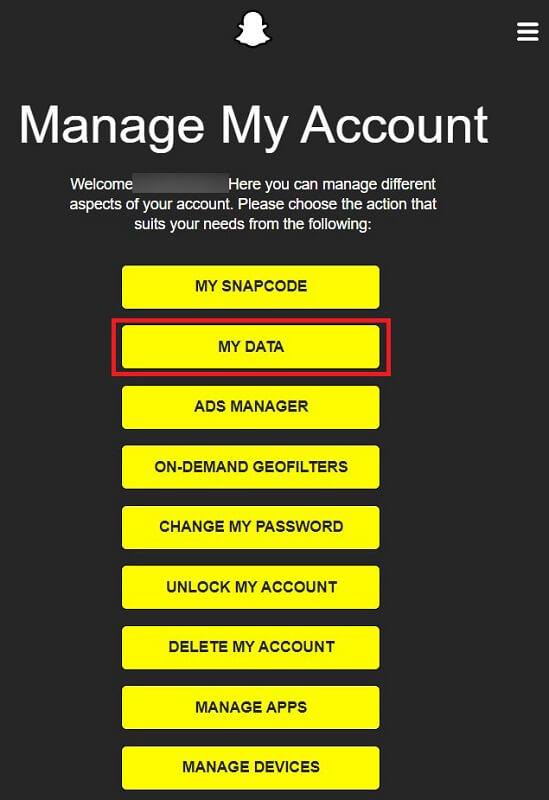 4. Scroll down to the end of the page, and tap on ‘Submit Request.’

Your user data will be sent to you through the mail. It may take a few hours for Snapchat to collect your Snap history and email it to you.

Deciphering complicated Snapchat terminology is not for everyone. It takes years of social media expertise to decipher what a certain message indicates. The next time Snapchat bamboozles you with the ‘pending’ message, you will be able to crack the code and find out why the message was not sent.

We hope our guide was helpful and you were able to know ‘What Does Pending Mean On Snapchat?’. If you liked the article, let us know in the comments below. 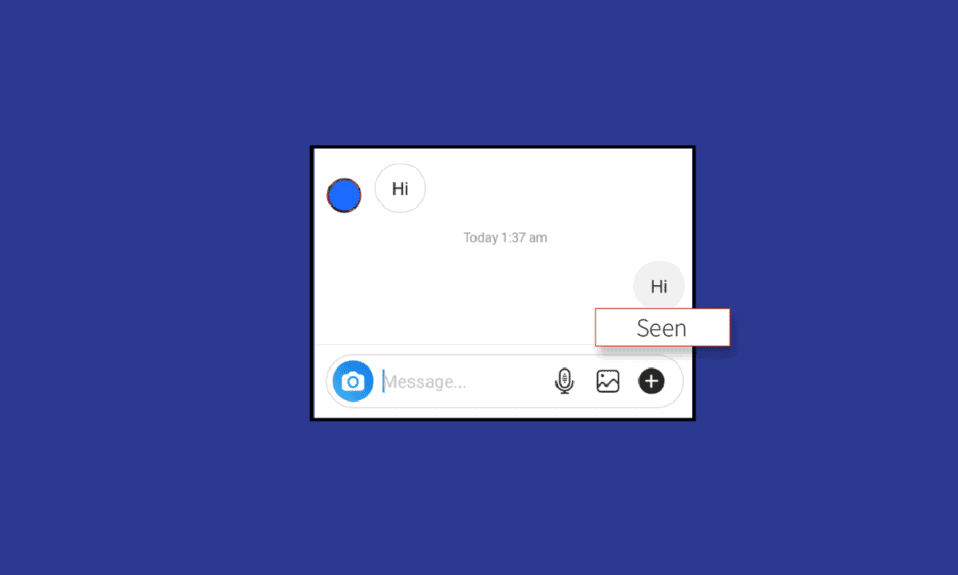 How to Know If Someone Read Your Message on Instagram 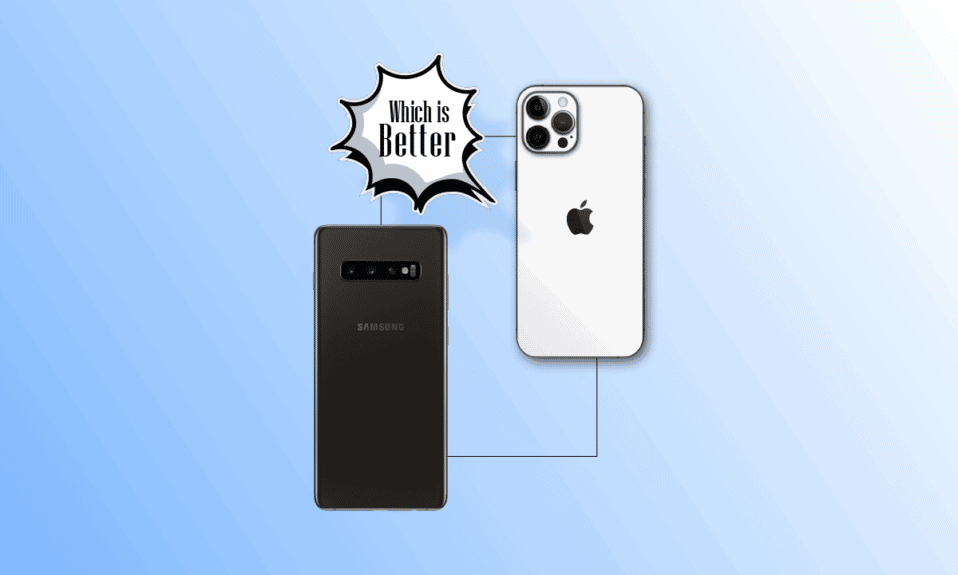 Which is Better Between Samsung vs iPhone? 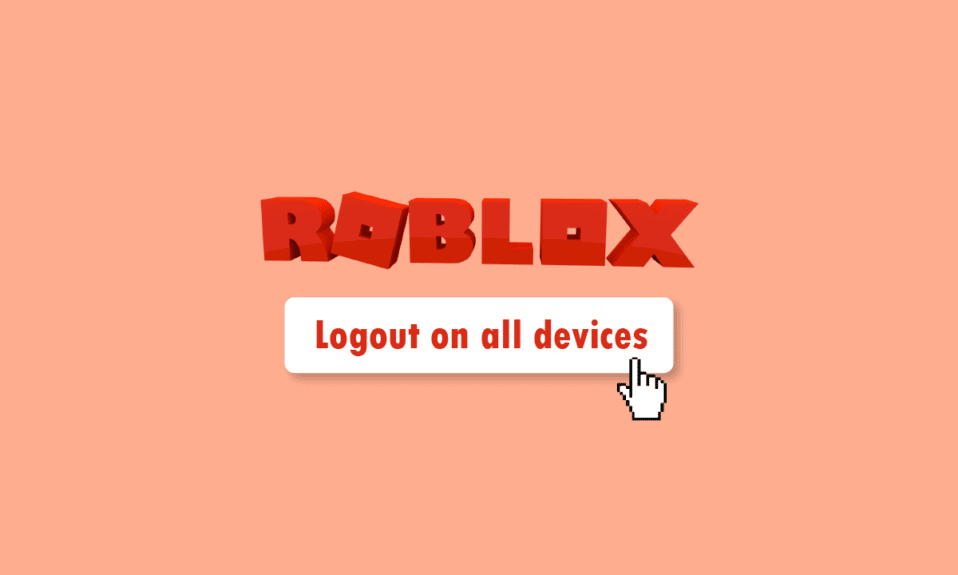 How to Log Out of Roblox on All Devices 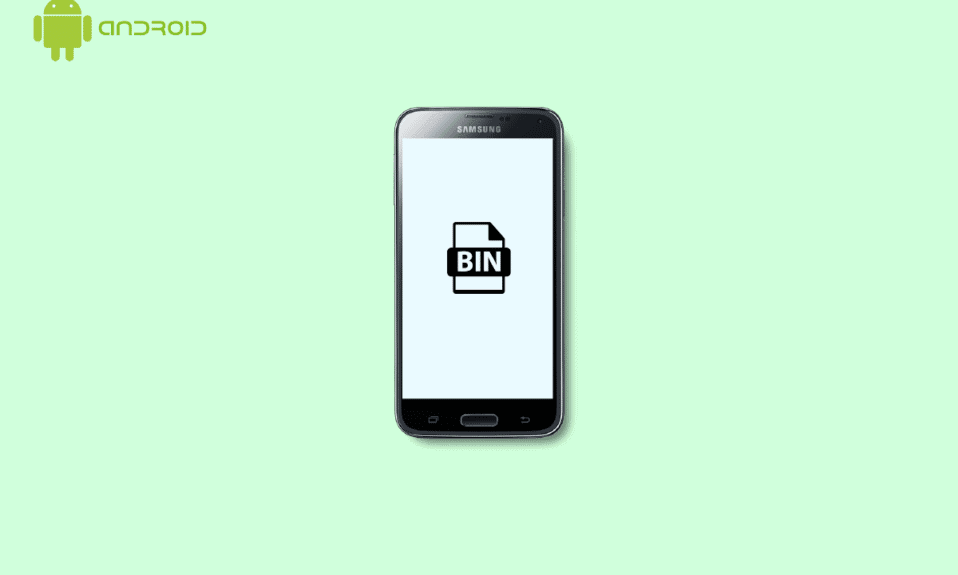 How to Open Bin File on Android