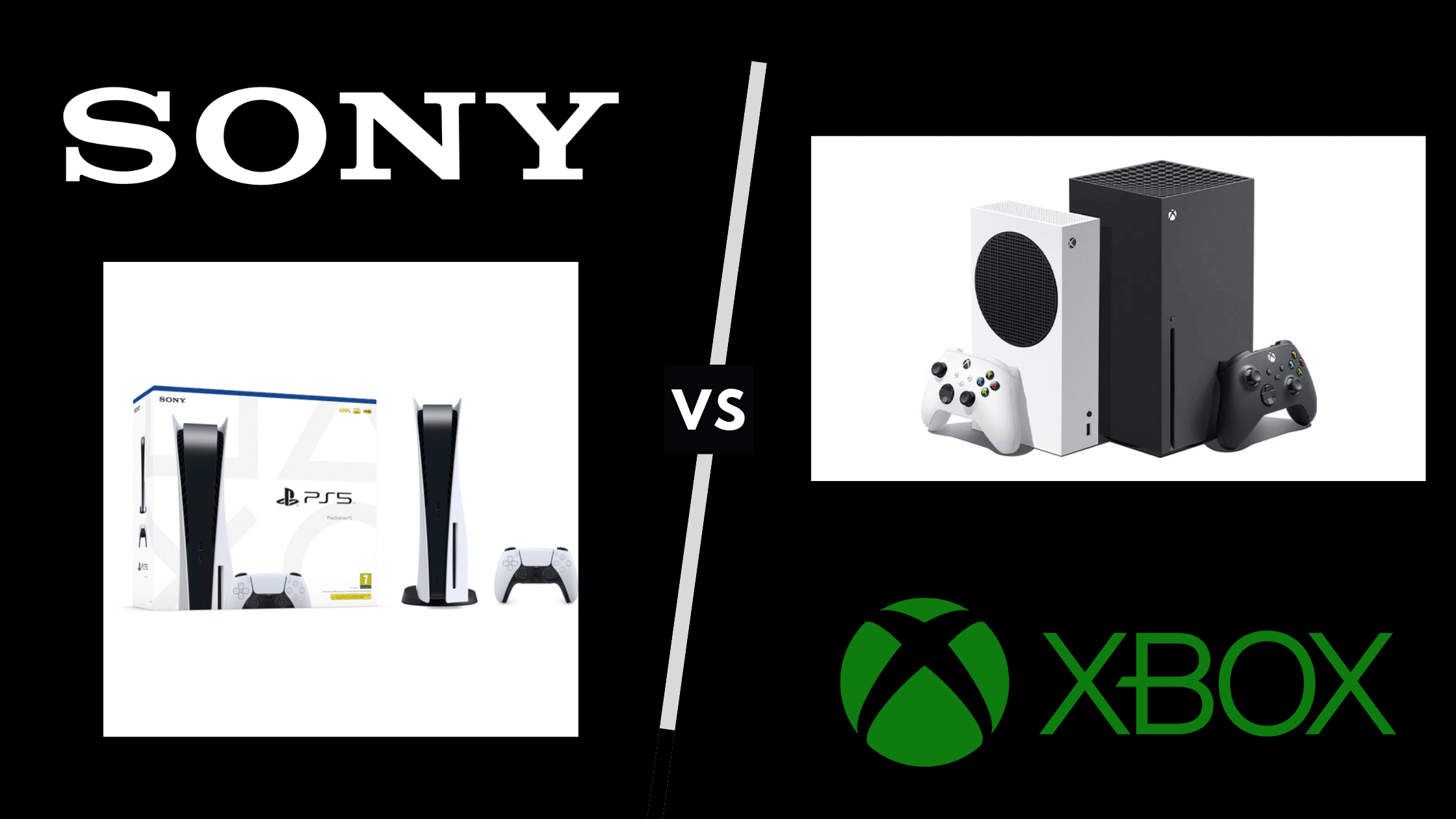 Despite the firm having expressed reservations over Microsoft’s proposed acquisition of Activision Blizzard, Insider Gaming sources assert that Jim Ryan, CEO of Sony Interactive Entertainment, has said that the company does not see Xbox Game Pass as competition.

“When we consider Game Pass, it seems to be getting lower. When we consider Game Pass, we’ve sold more PS5s in two years than they have gathered subscribers and they’ve been doing that for 6-7 years. We’re just shy of 50 million subscribers and they are in the low 20s, but there’s more work to do to grow that number.” said Jim Ryan. Sony is not in competition with the Xbox game pass, instead, Sony is leading above Microsoft’s Xbox.

It is undoubtedly an intriguing claim, given that Sony is currently working to prevent Microsoft’s acquisition of Activision. They have made strong arguments against the deal, claiming that if it goes through, it will lead to an unbalanced disruption of the gaming market because Microsoft and Xbox will then control extremely well-known franchises like Call of Duty. Sony anticipates that Microsoft would restrict Call of Duty to their platform, which would be highly detrimental to the gaming industry and players (Sony claims). According to reports, PlayStation CEO Jim Ryan has also spoken out against the arrangement with the UK’s regulatory authority CMA.

Sony has continuously acknowledged, directly or indirectly, that Microsoft/Xbox is already a dominant force in the gaming sector and that this agreement will give them an additional advantage. In addition, the Federal Trade Commission (FTC) has filed a lawsuit against Microsoft in an effort to stop this agreement.

The main defense of the FTC is that, when combined with Xbox Cloud Gaming, Xbox Game Pass already holds a dominant position in the market and is the most widely used gaming subscription service, giving Microsoft an advantage in the gaming industry.

If Jim Ryan’s declaration is genuine, then the FTC’s claims are without foundation; this declaration further affirms Microsoft’s belief in Sony’s supremacy in the gaming arena.

Additionally, in order to keep Call of Duty games on their platforms, Microsoft has granted an exclusive 10-year contract to Sony, Nintendo, and Steam. Any doubts between the gaming titans regarding Microsoft’s intentions to make the Call of Duty franchise an Xbox exclusive following the acquisition of Activision Blizzard are cleared up by this new 10-year contract for the game. 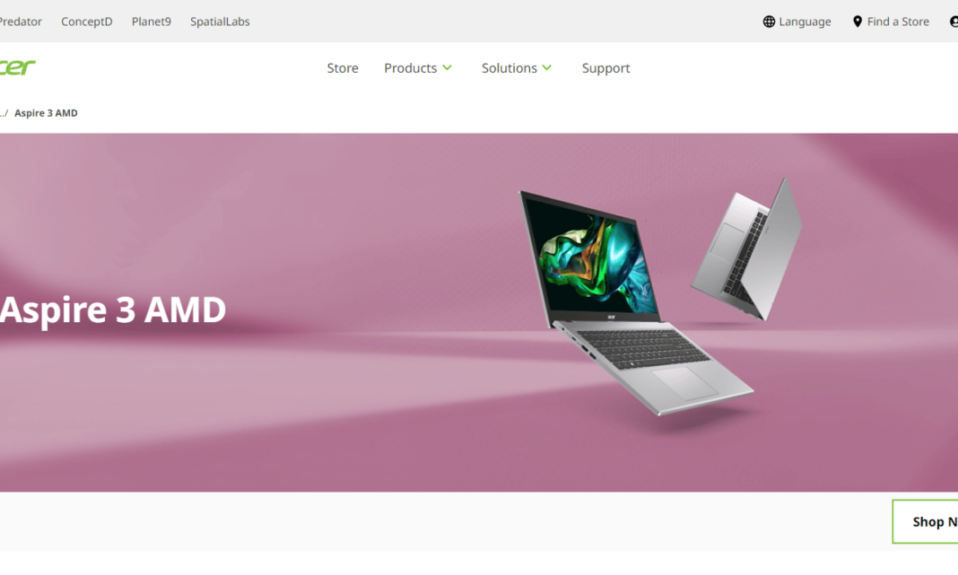 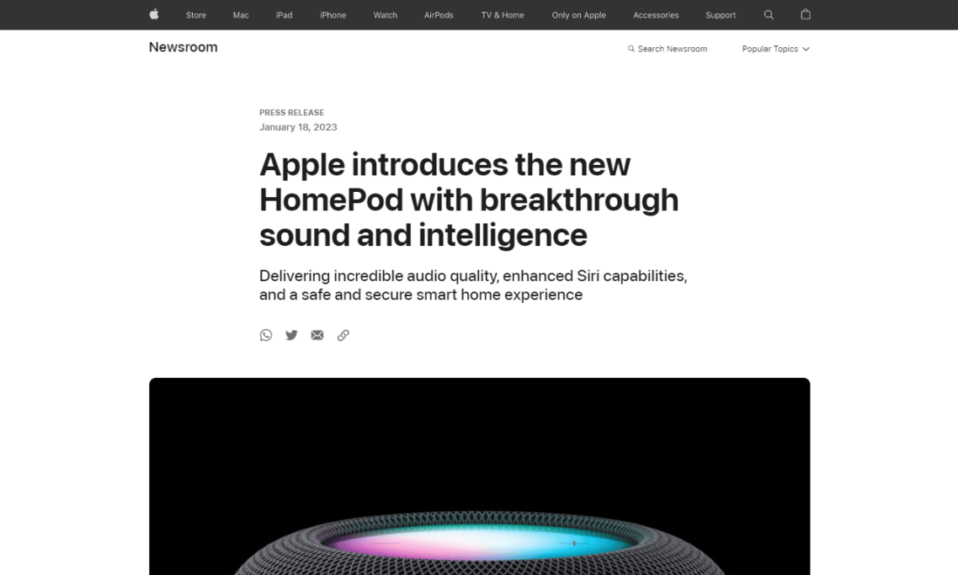 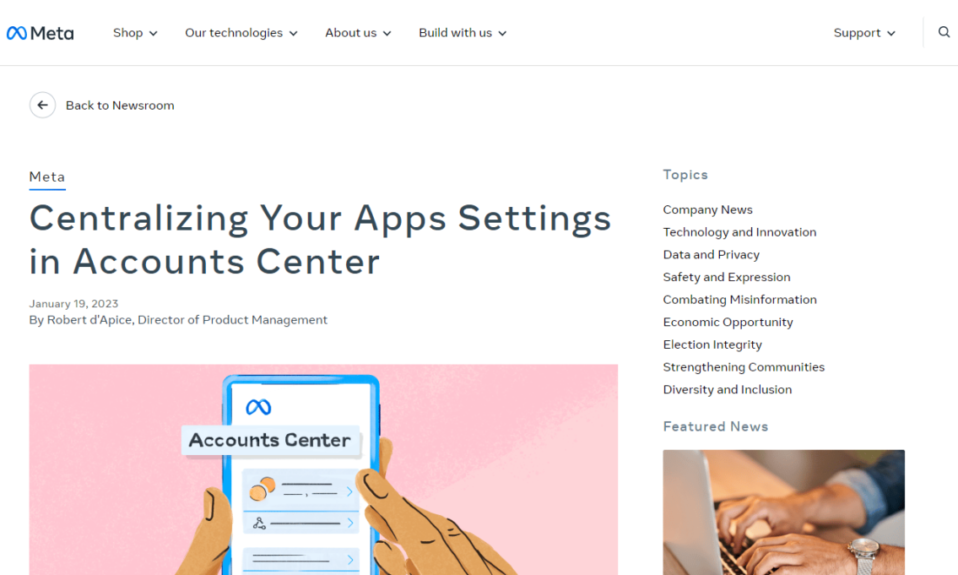 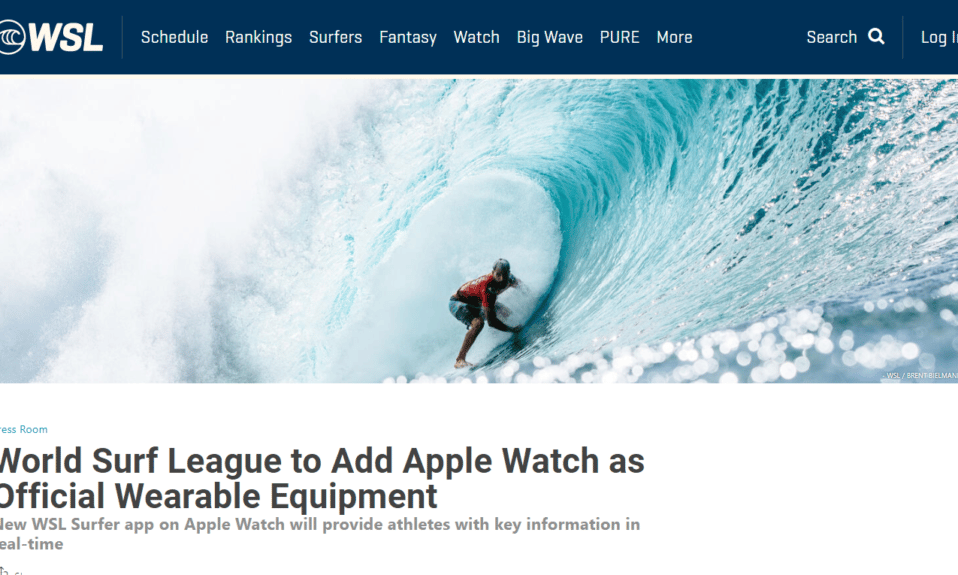