Roblox is a famous online video game platform that offers players around the world to program game content and play games. Roblox games can be played on different devices like smartphones, tablets, PCs, Xbox, and more. Roblox games created by Roblox corporation itself and other users are exciting, thrilling, fun, and create an amazing virtual world for the players. One such game in the long list of religiously played Roblox games is World Defenders. World Defenders is an action-packed game where a player has to fight enemies, defeat bosses, and save their world. Along with this exciting concept, the game also offers its players Roblox World Defenders codes that come with certain advantages. These advantages can help you advance in the game with some in-game rewards. If you are someone looking for help in knowing how to redeem codes in World Defenders, then you have landed on the perfect page. In today’s guide, we will cover everything on World Defenders codes for free gems. So, let us start with knowing about these codes better and the ways in which they can help you out in this amazing defense gameplay. 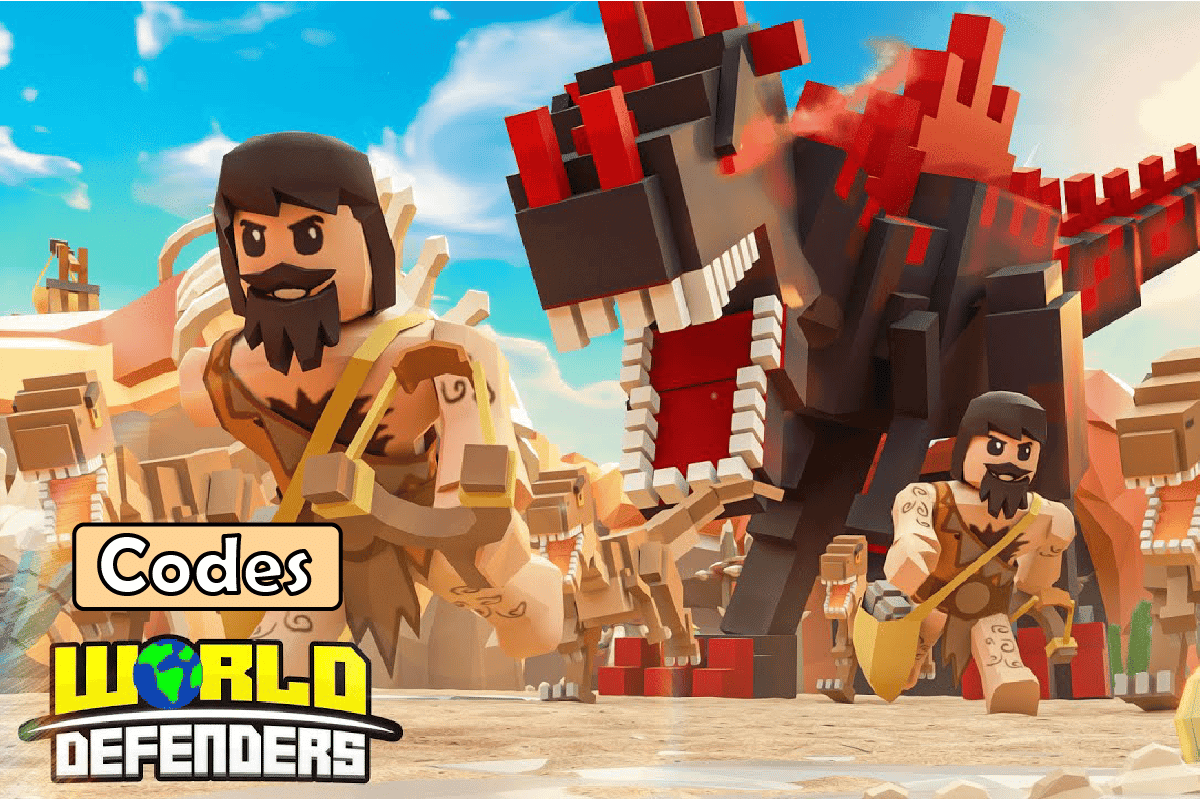 Continue reading to know about the World Defenders Tower Defense game and the list of codes that you can redeem to get free gems in detail.

What is World Defenders?

World Defenders is a Roblox game created in 2020 by Spectral Studios.

What are Roblox World Defenders Codes?

Codes in World Defenders are offered to players to become better defenders.

How to Receive World Defenders Codes for Free Gems 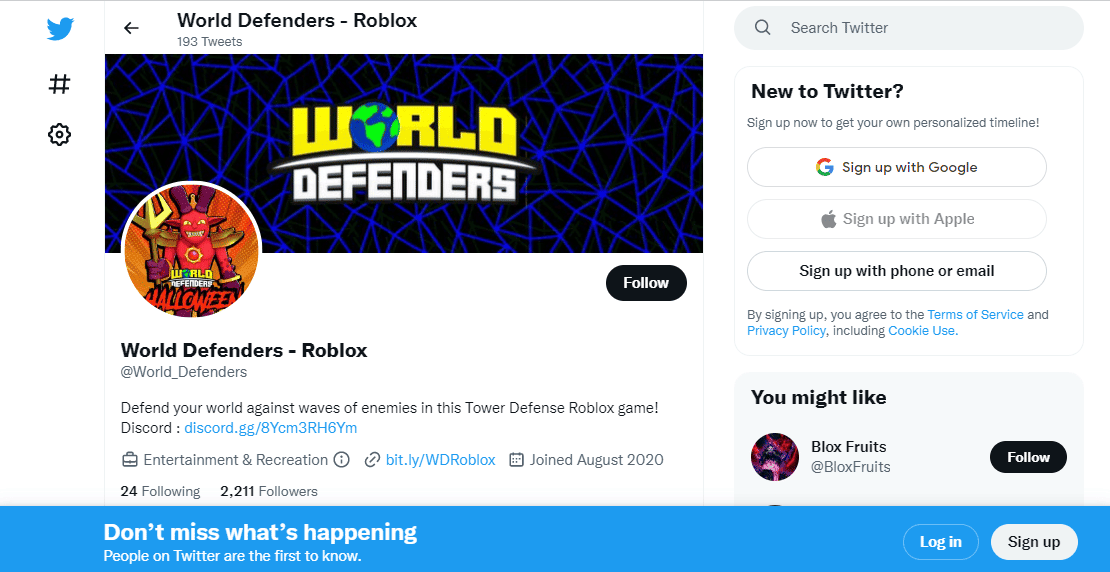 While it is possible to get free gems and coins by playing World Defenders, it is, however, a lengthy process that takes time. World Defenders does not offer its players personal codes each month. So, if you are looking to upgrade in the game or receive some freebies, you can timely keep a check on the game’s social media accounts. You can check the developer’s official Twitter page and Discord space to get updates on active and expired codes.

World Defenders codes not only offer players free gems but also showers them with coins that can be used to upgrade in the game, open up various crates, and get new towers to use.

Note: The codes listed below are subject to expiration and thus be used as soon as possible.

Below given World Defenders Code no longer work and using it will not get you free gems in the game:

How to Redeem Codes in World Defender

World Defenders codes are extremely easy to use. These codes are used through a simple in-game box. Once you have copied the code that you want to use in the game, it is time to redeem it using the steps given below: 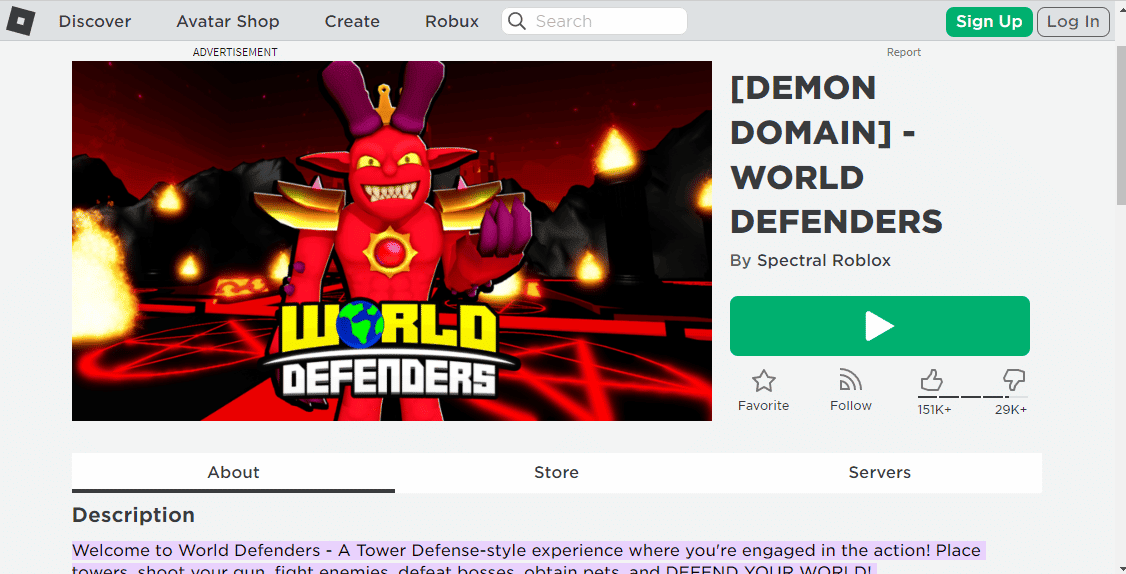 2. Now, locate and then press the CODES button on the screen. 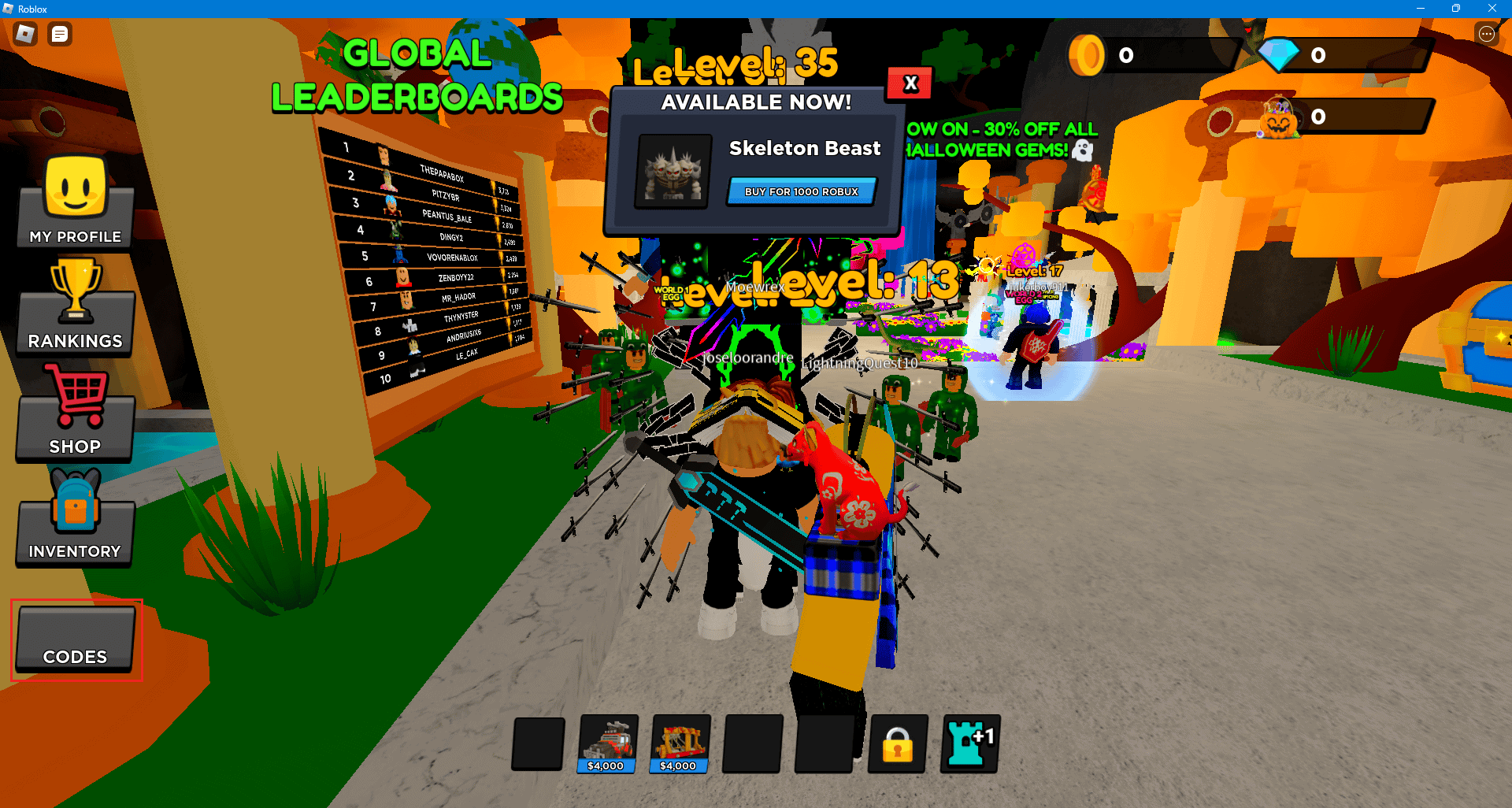 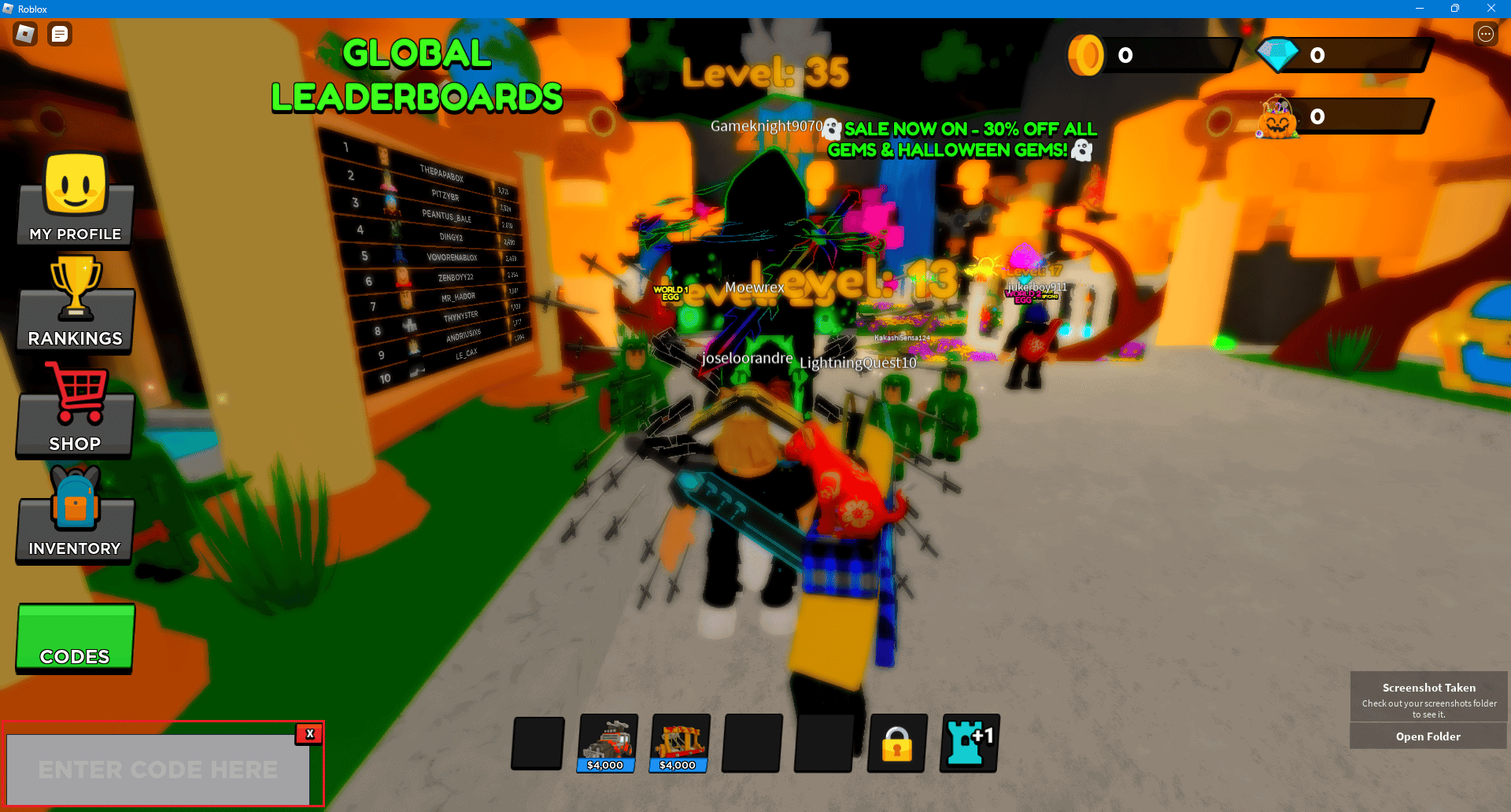 4. In the window, type or paste the game code.

5. Now, press REDEEM to get the in-game rewards that come with the code.

Q1. Why are my codes in World Defenders not working?

Ans. If your World Defenders codes are not working, it can be due to a simple typo mistake that occurs while entering the code in the redeeming section of the game. To avoid it, you can simply copy & paste the code. Another reason behind the code not working can be an expired code. Game codes are usually subject to expiration and if not used in time, can become outdated, after which using them does not yield the player any in-game rewards.

Q2. What does a player do in World Defenders?

Ans. World Defenders is a game where players are meant to use mechanics from the tower defense genre to fight off enemies. To do so, players need to have the best towers, weapons, and even pets. All of these collectively help a player defend numerous worlds from evil forces.

Q3. How can I get new codes for World Defenders?

Ans. The only way to get new codes for World Defenders is to keep monitoring the official social media handles of the game. Usually, new codes for the game are timely updated on its Twitter and Discord pages.

Q4. Are there any difficulty levels in World Defenders?

Ans. Yes, once the player completes the regular game mode, a series of nightmare difficulty levels become available which includes stronger monsters, expensive weapons, and less time to come up with battle plans.

Q5. Are there different types of towers in World Defenders?

Ans. Yes, there are different types of towers in World Defenders including Sniper Tower, Super Soldier, or Caveman. Players can choose the type of tower they want to make.

We hope that our guide on Roblox World Defenders codes was successful in answering all your queries on the topic and how the codes can be used in the game to receive in-game benefits. If you have other queries or suggestions for us, please leave them in the comments section below.