Roblox games are quite exciting, especially the role-playing games that happen to give a chance to players to live a fantasy life and create their imaginative world. These games are addictive and enjoyable. There is a huge list of games that come under this category, one such game is Super Evolution in Roblox which is a mobile RPG developed by a creator on the platform. This battle game is filled with some thrilling adventures that can be enjoyed along with Roblox Super Evolution redeem codes. If you have been searching for active codes for the game, then you have certainly landed on the right page. In today’s guide, we will cover everything about Roblox Super Evolution codes, how these codes can help you in the game, and also how to redeem them. So, if you are ready to use Super Evolution codes for free boosts and coins then tag along, and let’s get started. 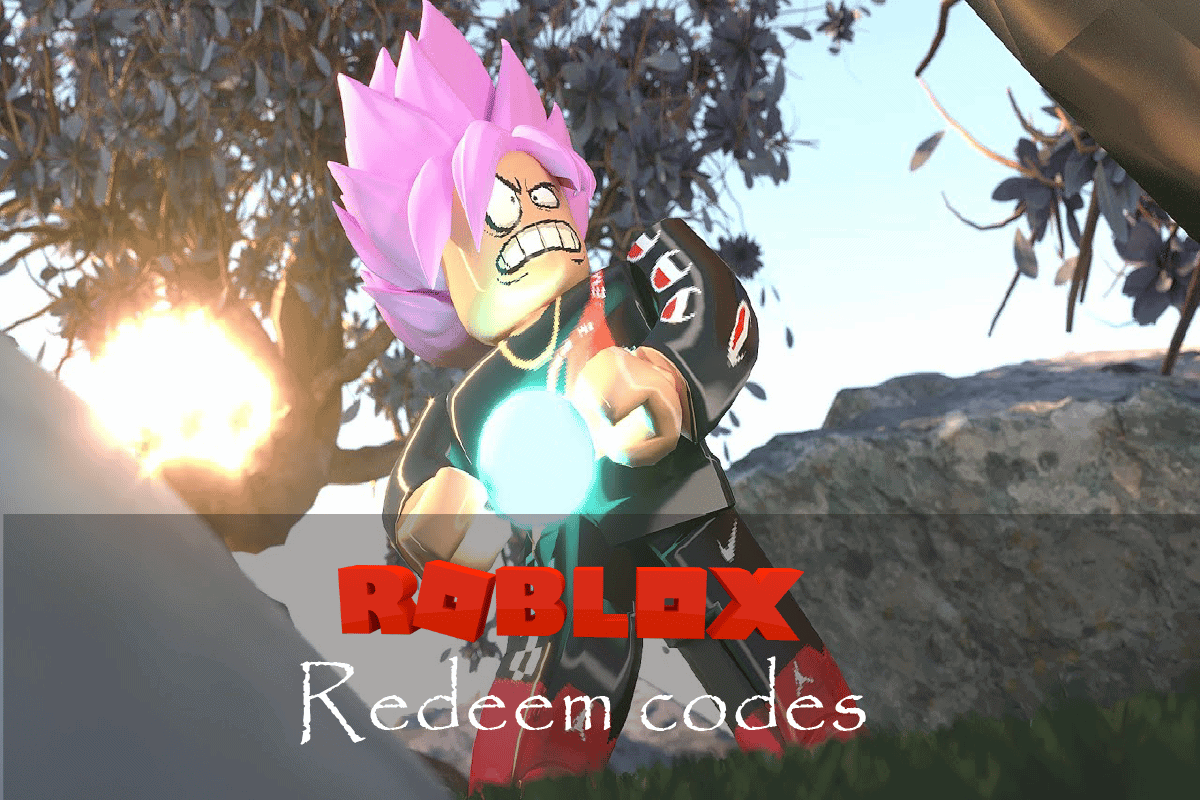 Continue reading the article to know about the list of Super Evolution redeem codes and how to redeem them in the game.

What is Super Evolution?

Super Evolution is a role-playing game developed by Innovision on Roblox.

How to Play Super Evolution

Following we have explained about the ways to play the game.

Where can you find Super Evolution Codes for Free Boosts and Coins? 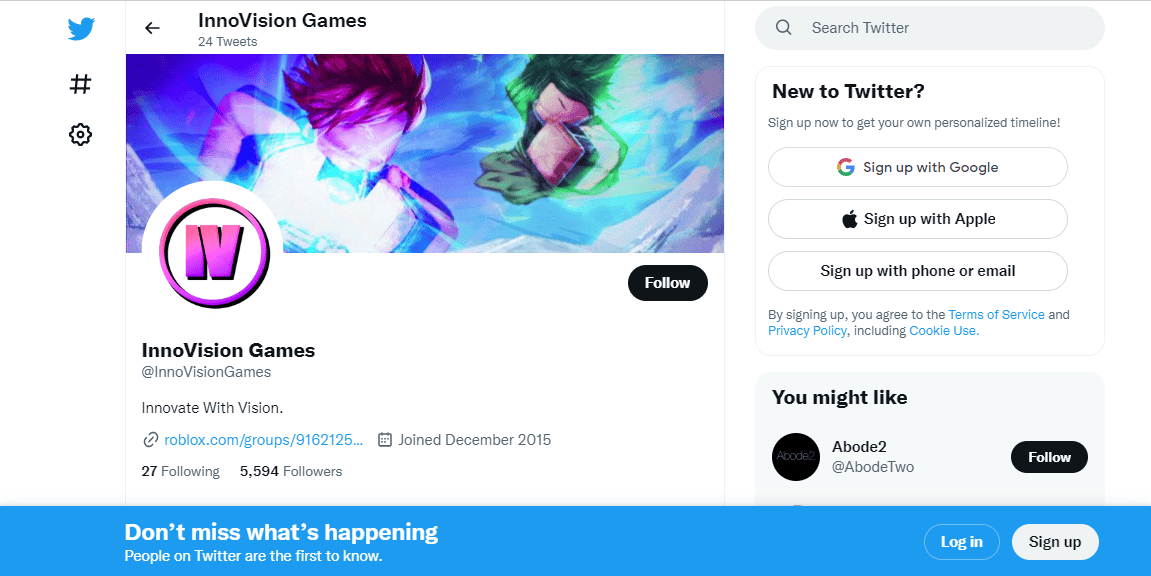 Codes for Super Evolution are released by the developer of the game on the official social media handles. Usually, codes are released on the Twitter handle of InnoVisionGames. Other than that, you can also check Discord and Roblox groups of the game. These codes are updated on festivities, milestones achieved, collaborations, and other special events.

Below is the list of active codes for Super Evolution that can help you advance in the game and make your character stronger & better to evolve.

Note: The codes mentioned below are subject to expiration at any given time.

While codes in Super Evolution are extremely helpful for your character and their evolution, they are also time-limited and can get expire soon as they are released. Hence, it is advised to use codes for Super Evolution as soon as possible. Also, the boosts that come with codes only last for about 5 minutes, so make sure to activate them to take advantage. We are providing the list of some expired game codes that will not reap you any benefits for now:

How to Use Roblox Super Evolution Redeem Codes?

Below given steps will help you to redeem codes to activate their powers and boosts that they come up with:

1. Launch the Roblox Super Evolution game on your gaming device.

2. Next, locate the CODES option and click on it as highlighted in the pic below. 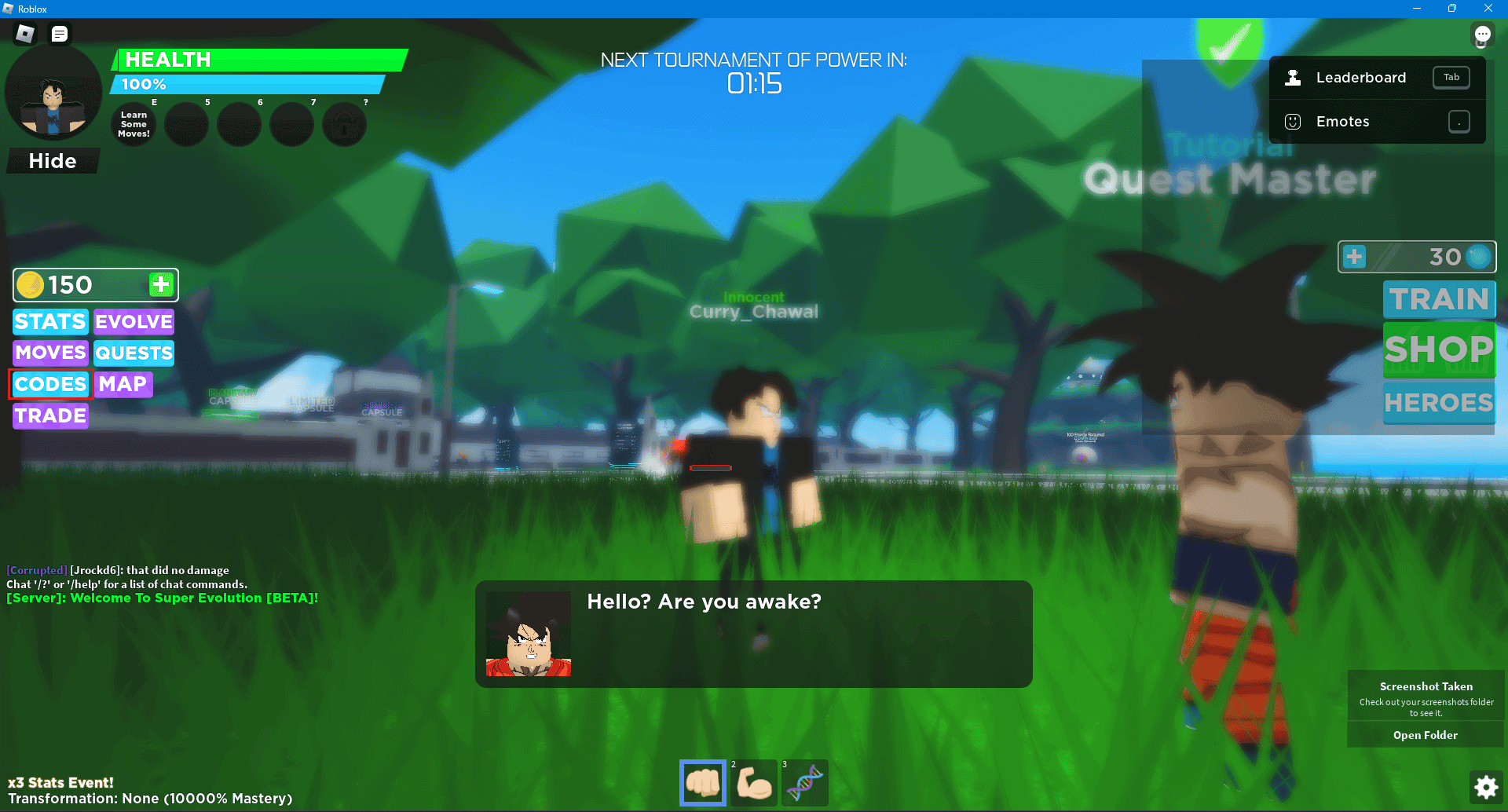 3. Now, in the PROMO CODES prompt, enter your code in the text box. 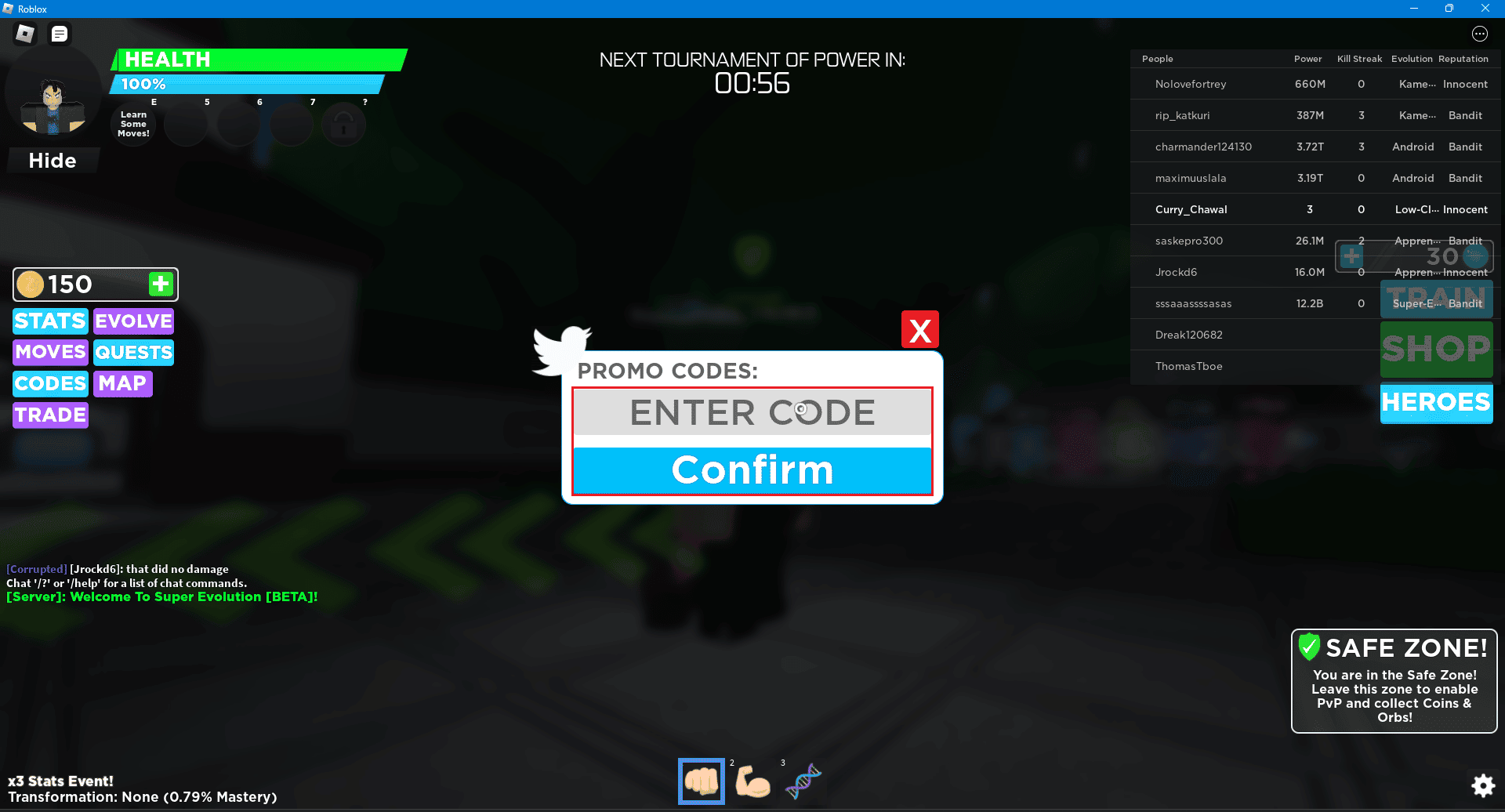 4. Then, click on the Confirm button and receive your rewards.

Q1. Why are my codes for Super Evolution not working?

Ans. If you are facing issues in using your codes for Super Evolution then it might be due to an expired code or a typo mistake while entering the code in the redemption window. It is also possible that the code has been switched by a new one, so make sure to check out the social media handles mentioned above in the doc to get hold of newly released codes.

Q2. How can I transform my character in Super Evolution?

Ans. If you have already unlocked a character in Super Evolution, you can transform your character by typing in a Chat Shortcut into the chat.

Q3. How can I evolve pets in Roblox?

Ans. You can evolve pets in Roblox by pressing the evolve button which is visible on accessing the pet button.

Q4. What is the purpose of Flag Poles in Super Evolution?

Ans. Flag Poles in Super Evolution can get you 5 Orbs (Base) every 5 seconds. This also multiplies with the player’s evolution boost regularly.

Q5. How can I get more codes for Super Evolution?

Ans. You can get more codes for Super Evolution when they are released by the developer of the game. This is possible on some events or milestones achieved. You can keep a check on the social media handles of the game regularly for new codes.

We hope that our informative guide on Roblox Super Evolution redeem codes was successful in answering all your doubts regarding active codes, expired codes, and how to use them to gain some in-game benefits. Let us know by leaving your comments below if you have any other queries or suggestions. 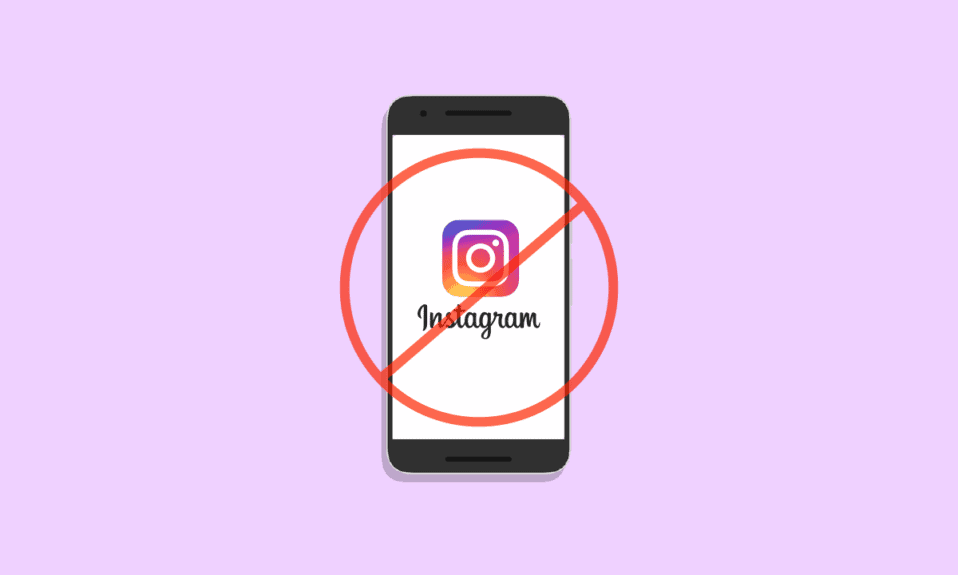 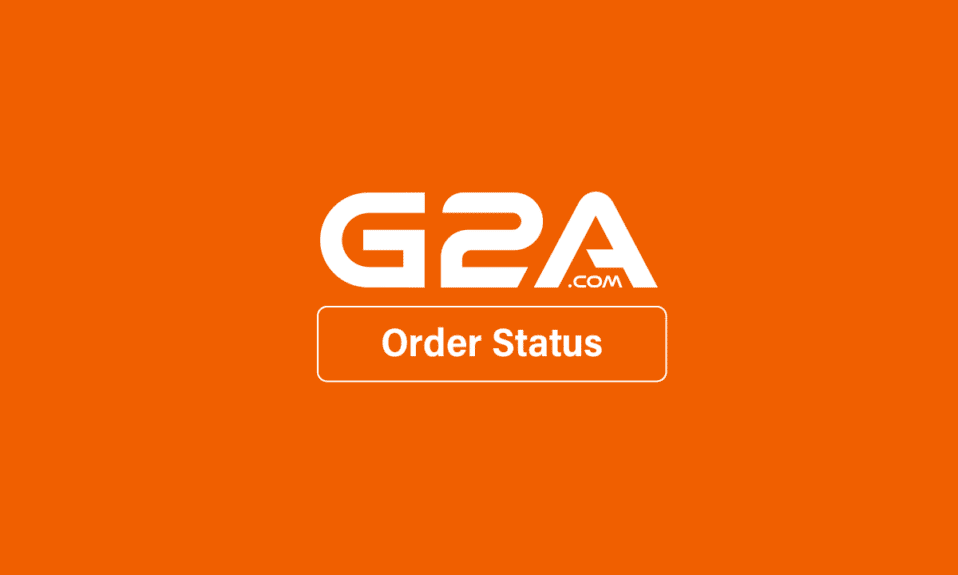 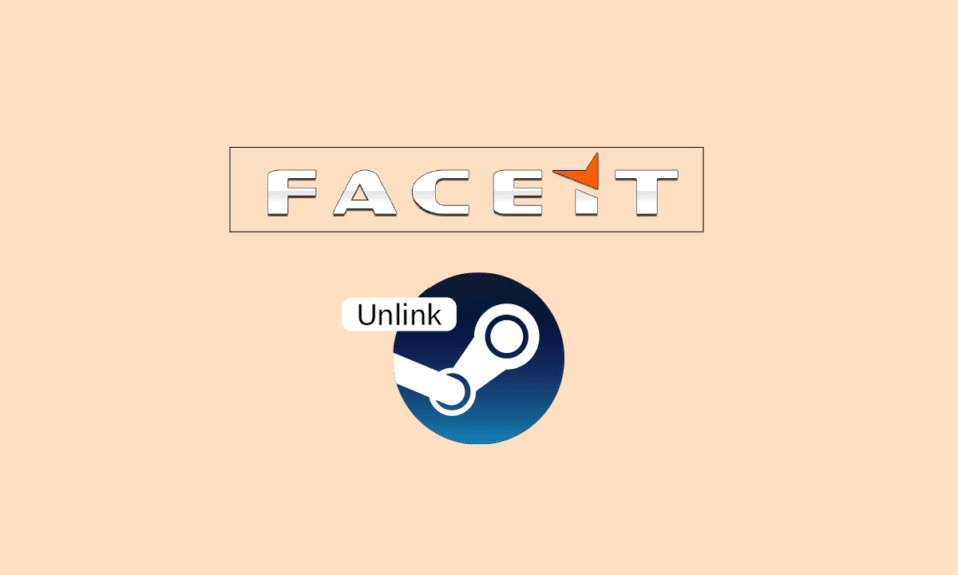 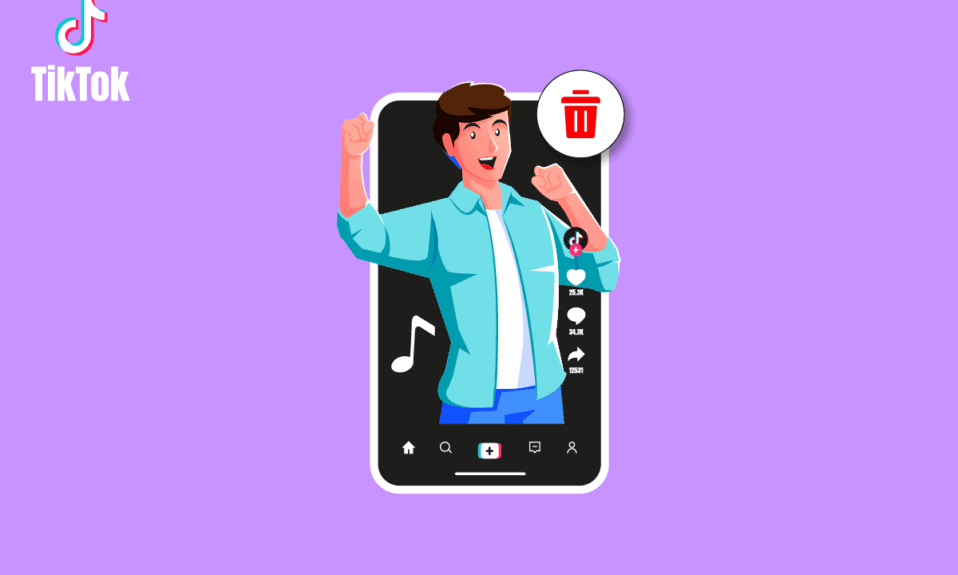