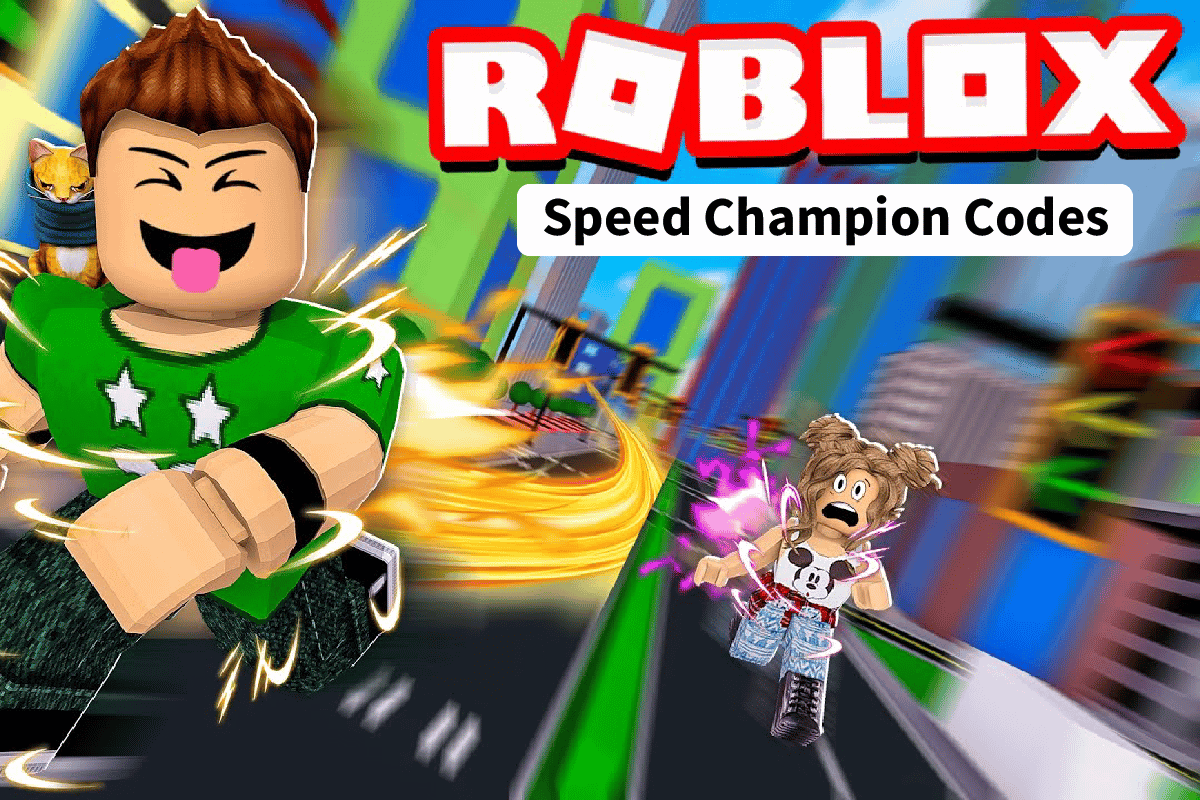 Speed Champions is a game on Roblox. The gameplay requires players to gain steps and increase their speed while racing with other users. Speed Champions is one of the most famous games on Roblox and is enjoyed by thousands of active users. Players can update their boots, energies, and classes on the Speed Champions shop. Users can also sell their steps for coins to make upgrades in the game. The game challenges players to complete the race courses and win races. Winning races earns users gems that can be used to buy pets and trails. The game has received more than 84 million visits on its official Roblox page and continues to grow in popularity.

What is Speed Champion Codes? 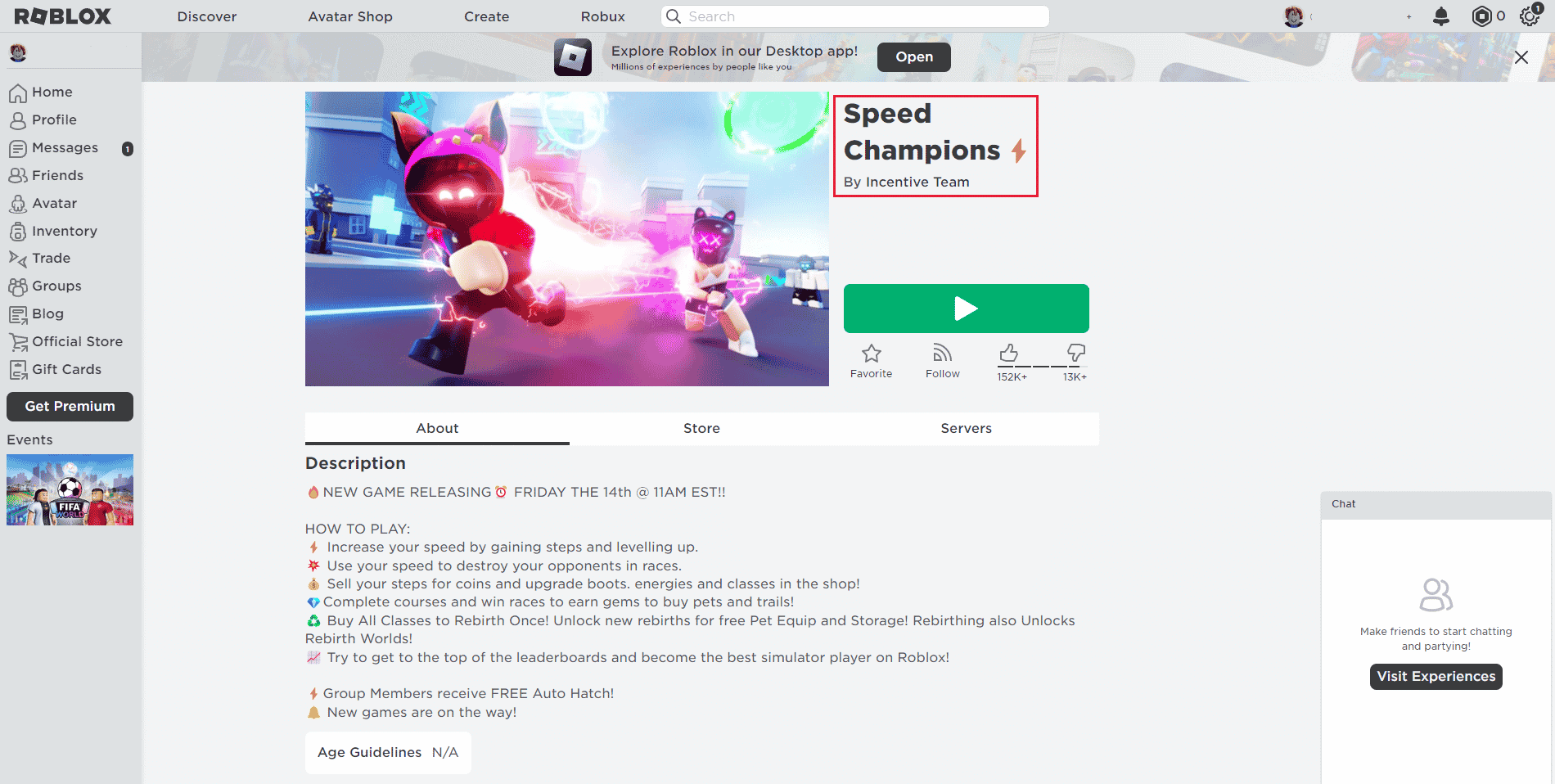 The following is the list of all the working Roblox Speed Champions codes.

The following is the list of the codes that are no longer working on the Roblox Speed Champion game.

How to Get Speed Champion Codes

How to Redeem Codes on Speed Champions

3. In the dialog box that appears locate the Enter Code Here option.

4. Enter your code and click on the Redeem button. 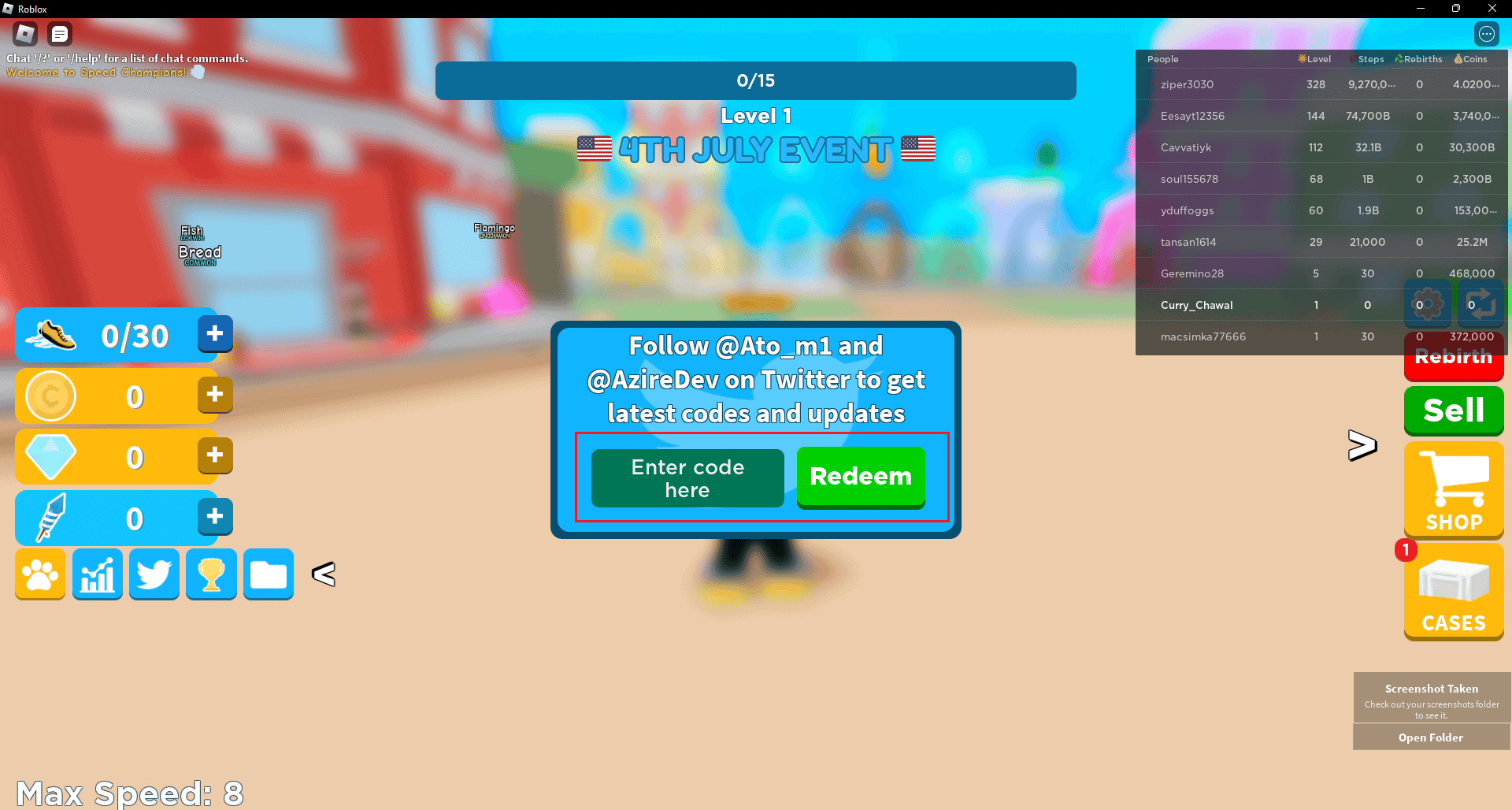 5. Once the code has been confirmed the reward will be granted to you.

Q1. Why my codes are not working on Speed Champions?

Ans. One of the common reasons for Speed Champions codes not working is that the developer has updated the experience and the code no longer works in the game. Another reason can be that you are entering an incorrect code.

Q2. How to know new codes for Speed Champions on Roblox?

Ans. You can search online for new and working codes for Speed of Champions on Roblox. Many blogs and sites from time to time update these codes.

Ans. Speed Champion is a popular game on Roblox with over 84 million visits on its official Roblox page. The easy and interactive gameplay experience makes it one of the best games on Roblox.

We hope this guide was helpful to you and you were able to get Roblox Speed Champions codes to better your in-game performance. Let us know which code worked for you. If you have any suggestions or queries from us please let us know in the comment section.