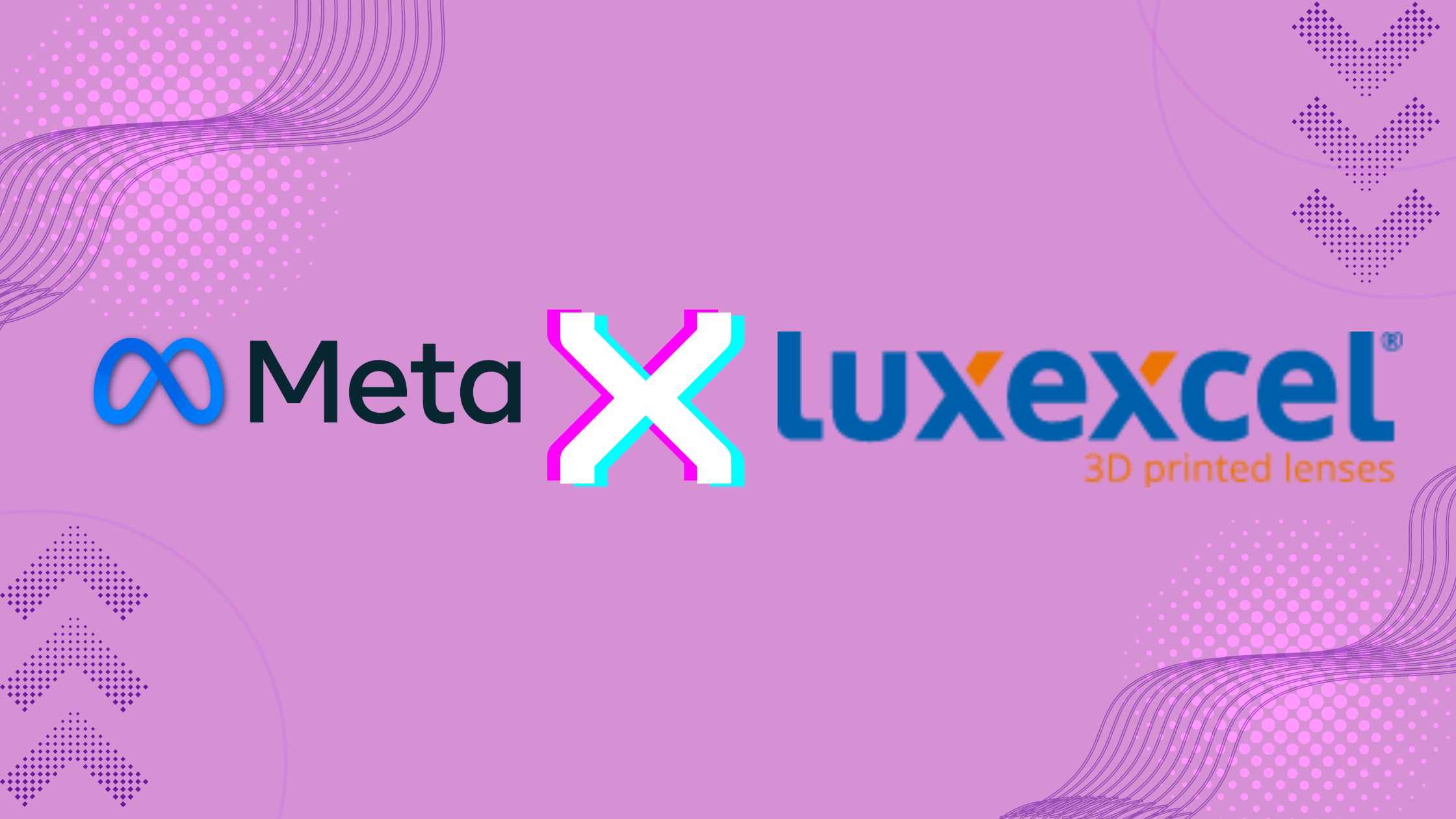 Meta injects more money into Metaverse with its latest acquisition of Luxexcel, a Dutch startup specializing in smart eyewear. “We’re excited that the Luxexcel team has joined Meta, deepening the existing partnership between the two companies,” said Meta. Meta acquires Luxexcel to build a strong ecosystem for Metaverse.

Many VR headset users may have found it uncomfortable to use the devices while wearing glasses, but that may change in the future now that Facebook’s parent company Meta has announced that it will be acquiring Luxexcel.

The Netherlands-based Luxexcel, established in 2009, manufactures its prescription lenses using 3D printing technology. The company has lately concentrated on developing smart lenses and eyewear that can be printed with integrated technologies like LCD panels and holographic material. According to rumors, Project Aria, the company’s augmented reality (AR) research program, was a collaboration between Meta and Luxexcel.

In September 2021, Meta unveiled the Ray-Ban Stories, a pair of smart glasses that let users take images and videos and have hands-free voice-controlled discussions on Facebook and WhatsApp. After acquiring Luxexcel, Meta will probably employ its technology to produce prescription augmented reality glasses, a product that has long been anticipated to come from Meta’s $1 billion investment in its Reality Labs. Consumer-grade AR glasses were reportedly delayed from being anticipated in 2024 to 2025 because of Meta, according to a report this summer. Meta decided not to address these rumors at the moment.

Meta’s corporate strategy has been to buy smaller businesses that are producing cutting-edge technology in the sector when developing its AR and VR solutions. Even Meta’s premium headset, the Quest, is a result of its 2014 acquisition of Oculus. The purchase of Luxexcel might attract the same scrutiny in light of the FTC’s attempts to stop Meta’s acquisition of Within. 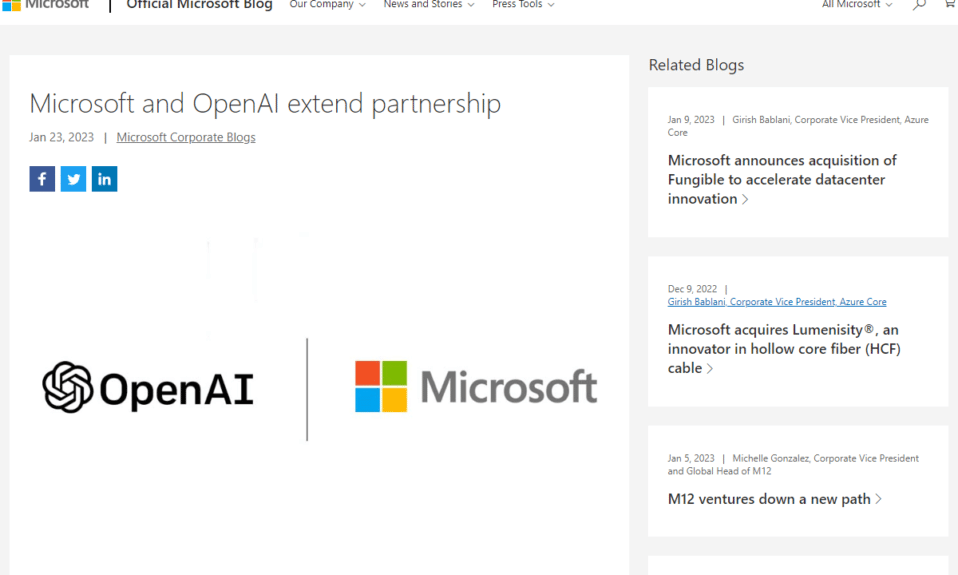 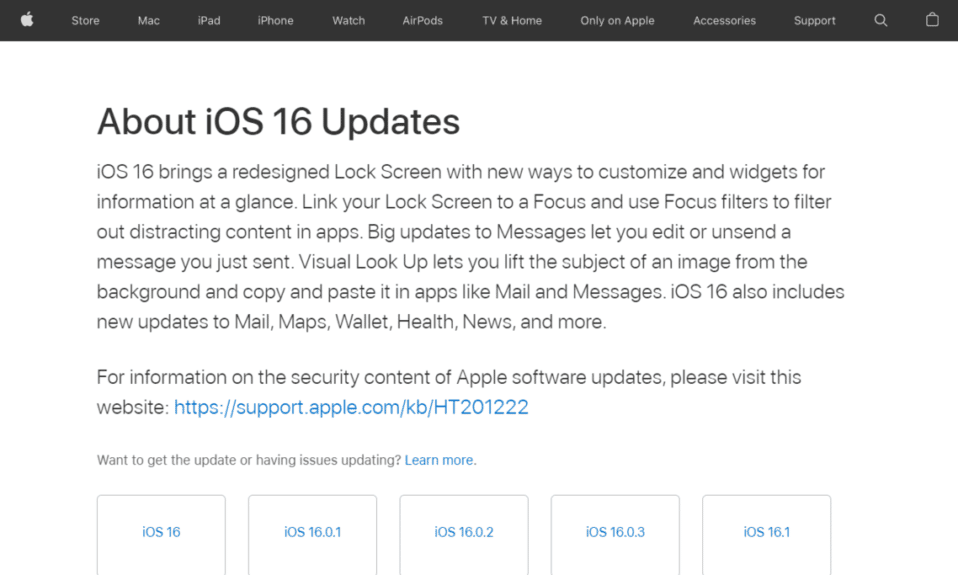 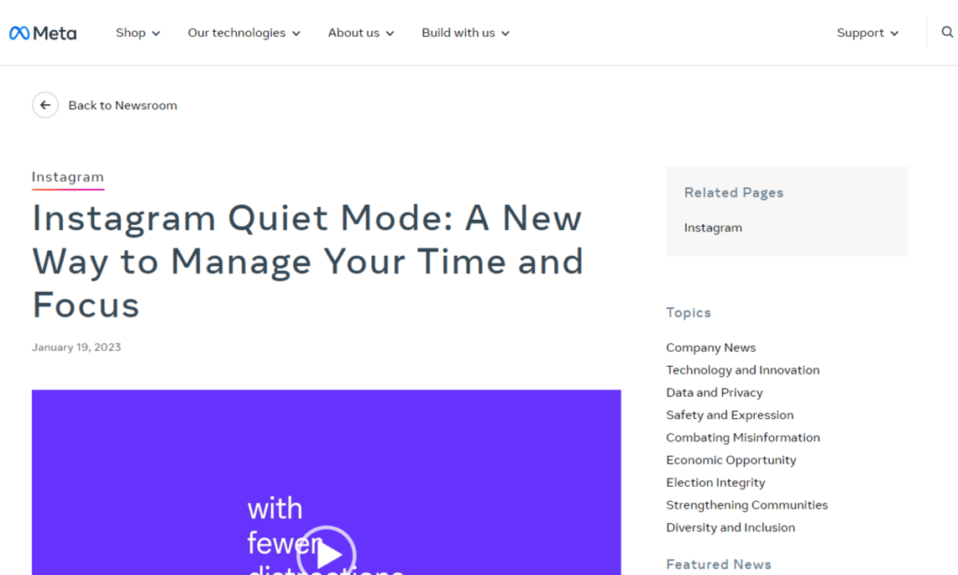 Published on 1 day ago 1 min read 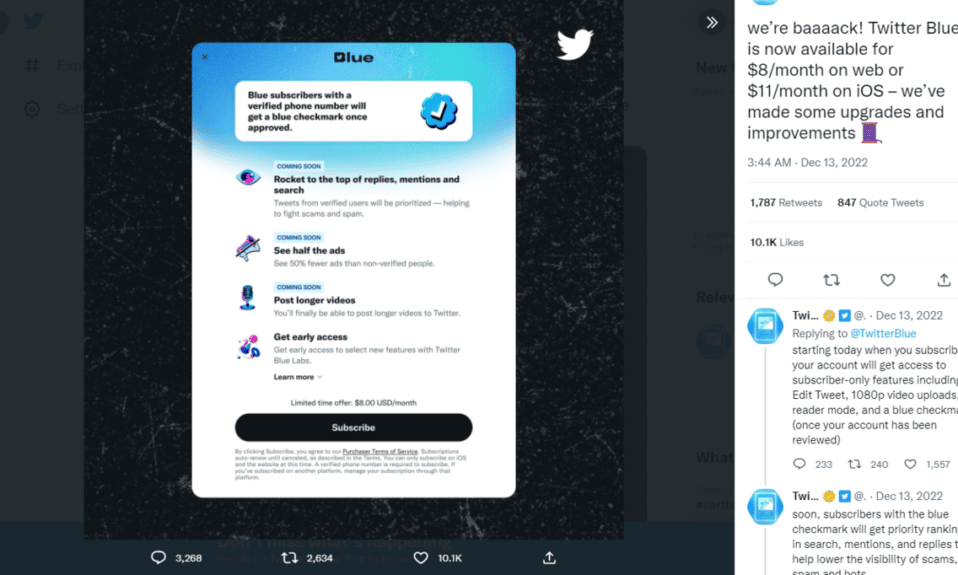 Twitter Blue Arrives on Android at Same Price as iOS

Published on 3 days ago 2 min read