Role-playing games are a perfect match for those who love to live in a fantasy world. In a role-playing video game, the player can control the action and whole life of their character. These games also involve character development and other features which collectively make them one of the most preferred games to play by kids especially. Such an entertaining recreation is Gacha Club which is a well-known online roleplaying video game and a sequel to Gacha Life. Gacha in general means a small toy in Japan that you can get from vending machines and come in tiny capsules. Gacha Club was released in 2020 and is meant for kids and young people who love to play anime games. If you are someone who plays the game regularly and wants to know all about Gacha club secret gift, then you have come to the right place. In today’s guide, we will discuss everything you need to know about Gacha Club codes. Also, we will enlighten you about Gacha Club outfits codes that you can use in the game to pick some of the best outfits for your character. So, let us get started with our Gacha Club guide and learn some new secrets that will help you in playing the game better. 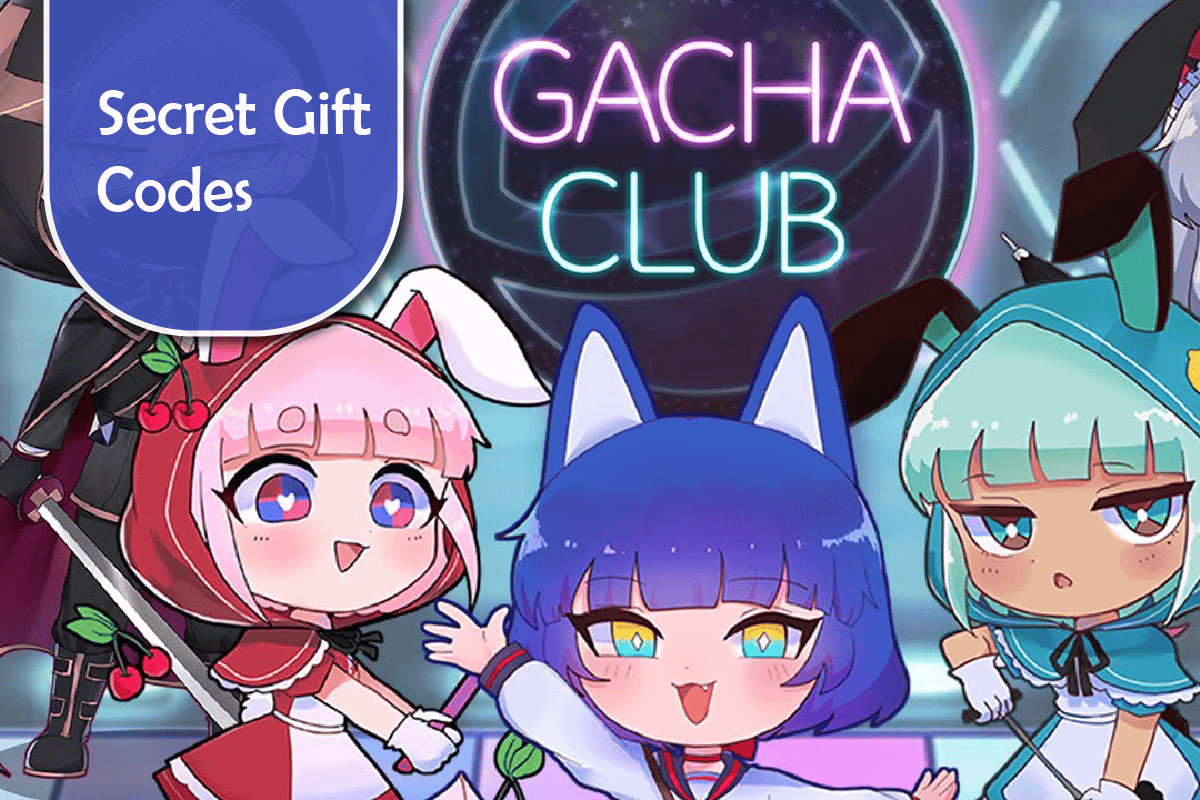 Here, we have listed latest Gacha Club codes to get secret gifts in detail.

What is Gacha Club Secret Gift?

Gacha Club secret gift consists of coins, crystals, and other in-game items that can enhance the overall gaming experience. These secret gifts are hidden in the game and on finding these items, you can get them for free.

It is quite easy to find the secret gift in Gacha Club. If you are a Gacha Club player, you might already be familiar with Starter gifts and Ad gifts.

Note: The following steps are for a mobile phone user.

1. Tap on the Gifts icon present on the left side of the Latest Updates option on your smartphone.

2. This will help you to get 5 gifts for free as a starter.

3. Also, you can get a secret gift by turning on your mobile data and selecting the Free Gems Watch Ad option.

4. Once the Ad is over, tap to spin the wheel and win free gems in the game.

What are Gacha Club Codes? 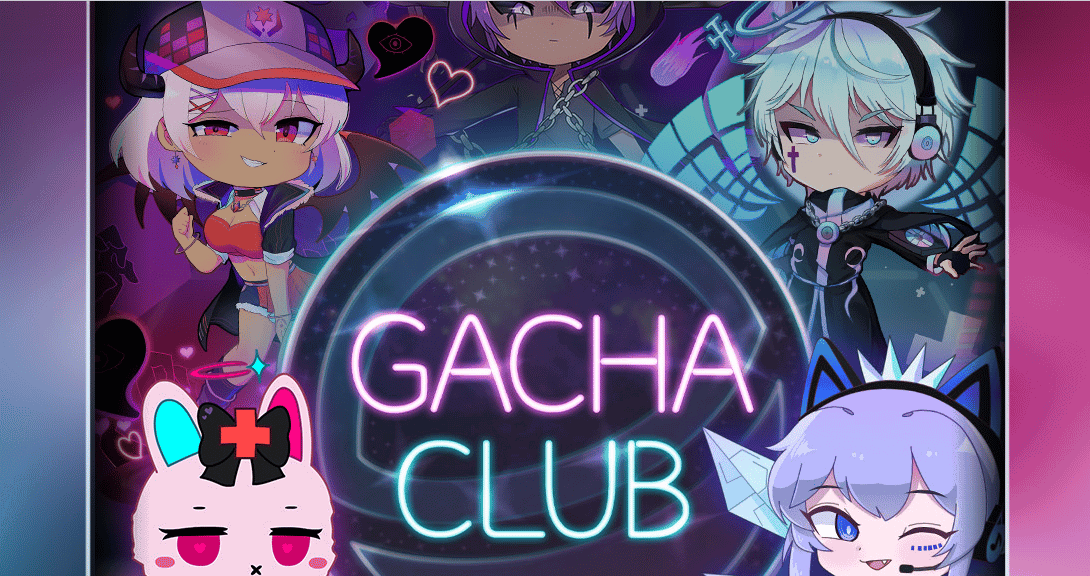 Where Can I Get Codes in Gacha Club?

Below is the list of codes in Gacha Club that are currently working and using them can get you gems in the game.

Note: You cannot input codes in the game that start with 0.

Also Read: How to Play Gacha Club Online for Free

How to Redeem Promo Codes in Gacha Club?

Note: The following steps are for a mobile phone user.

You can redeem codes in Gacha Club with the help of the following steps:

1. Launch Gacha Club on your device.

2. Next, on the main game interface, tap on the Options button present in the bottom right corner.

3. Now, select Redeem Promo Code and enter your code to receive the gems.

You can also use codes to get outfits in Gacha Club. Let us look at the list below of some of the best outfit ideas in the game and their codes:

How to Import Character Designs in Gacha Club

To import or export any kind of code in Gacha Club, you need to have a DJ level five. You can gain these levels by fighting battles and settings the game to Autoplay. Once you have reached the level, follow the instructions given below:

1. Launch the game on your device and head to Home in it.

2. Now, tap on Profile in the bottom right of your screen.

3. Next, tap on Import on the bottom right.

4. Enter your code and then tap on Import.

5. Entering the code will replace your character with the one you have chosen.

Ans. Yes, codes in Gacha Club are quite useful and get the help you get your hands on in-game currency and many other items that will enhance your gaming experience.

Q2. Where do coins go in Gacha Club?

Ans. Coins in Gacha Club are used at the Gacha Vending Machine which are exchanged for various other items. These coins are randomly dropped by all non-boss creatures.

Q3. Which one is the best Gacha Club unit?

Ans. The best units in Gacha Club include Shizu which does the highest damage in the game along with AoE damage and Crit damage. Another unit that is best in the game is Corrupted Male Cry which also offers high damage, decent HP, Buff Crit Rate, low MP Cost, 1.5x damage due to being a corrupted element and is easy to obtain.

Q4. How can I get tickets in Gacha Club?

Ans. To obtain Gacha Club characters and units, you need tickets in the game. You can get ten tickets for leaving a review of the game. On the other hand, you need to put up the gold earned in the game to get more tickets.

Q5. How can my character get stronger in Gacha Club?

We hope that our doc on Gacha club secret gift was successful in uncovering all the information on the secret gifts that you can find in the game. Along with that, we hope that you could know more about Gacha Club and its codes that can help you build your character stronger and better. If yes, then please let us know about it. Also, if you have any other queries or suggestions, please leave them in the comments section below.