The internet is a very important part of daily life. In today’s digital age, people need to use the internet for everything. Even if one does not have work to do, people still need to surf the web for entertainment purposes. Due to this, many companies around the world are constantly working on technology to provide better internet. Technologies such as Google Fiber are increasingly important now. 5G connectivity will also soon be a part of normal life.

But despite all these new developments, people still have to face internet problems daily. The most annoying problem occurs when the internet is giving excellent speed, but it slows down suddenly. Sometimes, it stops working altogether. It can be extremely irritating, especially when someone is in the middle of doing something very important. But people also do not have much technical knowledge. So, when the internet slows down or stops working, they usually do not know the problem. They do not even know the speed of their internet.

Keep Track Of The Internet Speed On Your Taskbar In Windows

If people are on their phones and tablets, they have many options to check their speed. Most phones have a feature that can show the internet speed on the phone constantly. People simply need to go to their settings and activate this. This feature is also on a few tablets. Phones and tablets that do not offer this feature have other options to see the speed, and there are multiple apps that allow this. People can simply check the speed by opening these apps, and it will tell them both the download and the upload speed.

People using Windows laptops do not have this option. If the internet speed is slow or it has stopped working completely, they cannot see the speed. The only way people can check the speed of their internet is by accessing websites on the internet. But this option will not work in itself if the internet is not working. In that case, there is no way for them to check their speed. It can be a big problem for people trying to complete work on their Windows laptops.

How To Solve This Problem?

Windows 10 does not have a built-in internet speed tracker. People can always track the speed of their internet in the task manager. But this is very inconvenient because they will always have to keep opening the task manager. The best and most convenient option is to display internet speed on the taskbar in Windows. This way, people can always keep track of their internet download and upload speed simply by glancing at their taskbar.

However, Windows does not allow this as per the default settings. People can thus solve this problem by downloading a third-party application. It is the only way to solve this problem. There are two best apps to display internet speed on the taskbar in Windows. These two apps are DU Meter and NetSpeedMonitor.

DU Meter is a third-party application for Windows. Hagel Tech is the developer of this app. Not only does DU Meter provide real-time tracking of internet speed, but it also makes reports to analyze all the downloads and uploads that a laptop makes. The app is a premium service and costs $30 to own. If people visit the site at the right time, they can get it for $10. Hagel Tech offers this discount many times a year. It is easily one of the best internet speed trackers. If people want to check the quality, there is also a free 30-day trial.

The other great app to display internet speed on the taskbar in Windows is NetSpeedMonitor. Unlike DU Meter, it is not a premium service. People can get it for free, but they also do not get as much as DU Meter. NetSpeedMonitor only allows live tracking of internet speed, but it does not generate any reports for analysis. NetSpeedMon

Also Read: How to Turn Off the Find My iPhone option

The following are the steps to download DU Meter:

2. Once the Hagel Tech website opens, the link to the DU Meter page is on the website’s home page. Click on that link. 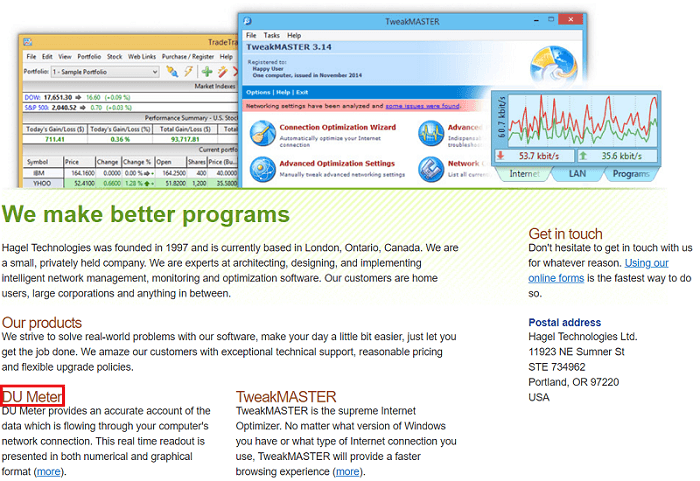 3. On the DU Meter page on the Hagel Tech website, there are two options. If people want a free trial, they can simply click on “Download DU Meter.” If they want the full version, they can buy it using the “Buy a License” option.

4. After downloading the application, open the Setup Wizard, and complete the installation.

5. Once the installation is complete, there is also an option to set a monthly limit on internet usage.

6. After this, the application will request permission to link the computer to the DU Meter website, but you can skip it.

The following are the steps to download NetSpeedMonitor for Windows:

2. After downloading the app from there, open the setup wizard, and complete the installation by following the instructions.

Recommended: How to Force Quit Mac Applications With the Keyboard Shortcut

Both apps will fulfill the basic need to display internet speed on the taskbar in Windows. DU Meter is the best option for people who want to understand a deeper analysis of their downloads and uploads. But if someone just wants to keep track of the internet speed generally, they should go for the free option, which is NetSpeedMonitor. It will only display the speed, but it is serviceable. As an overall app, however, DU Meter is the better option. 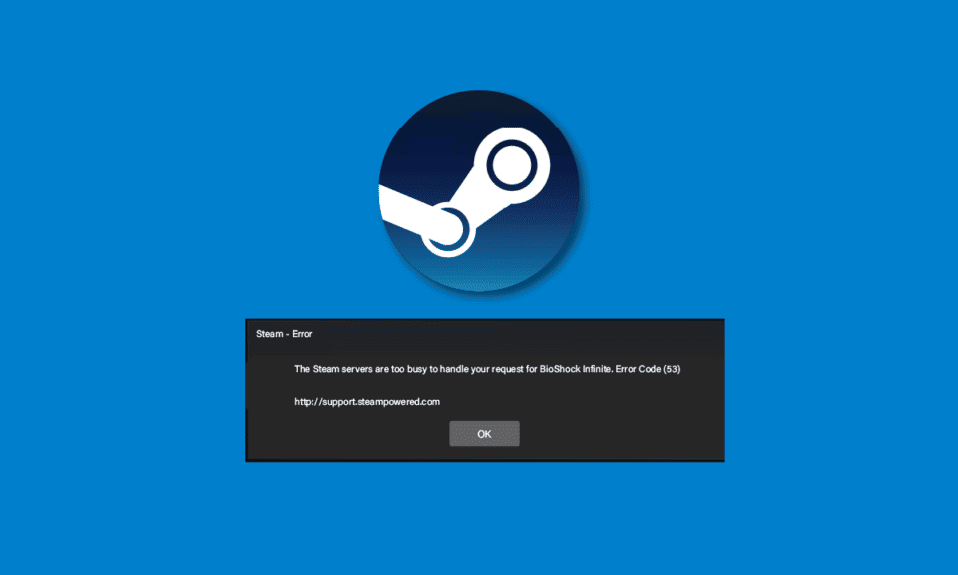 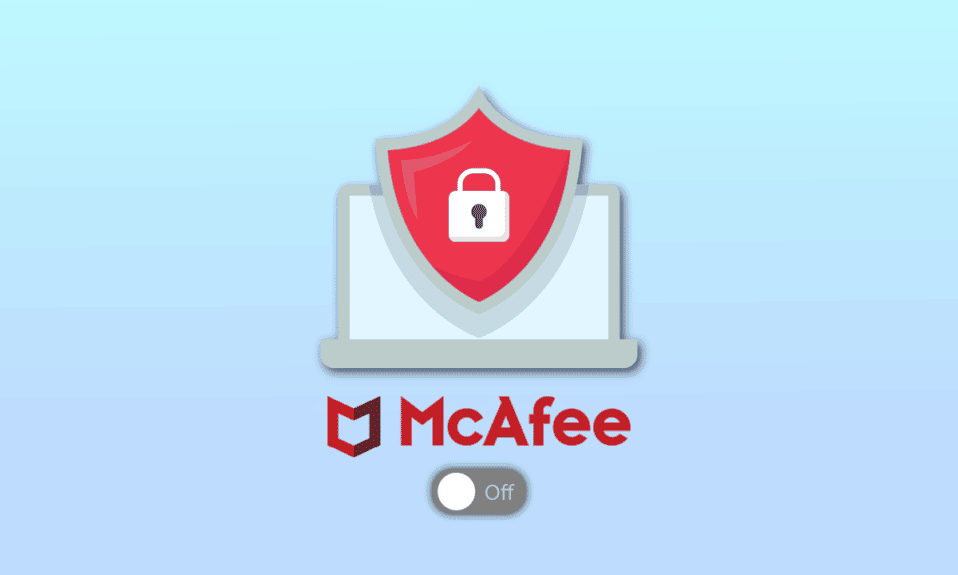 How to Turn Off McAfee Antivirus on Windows 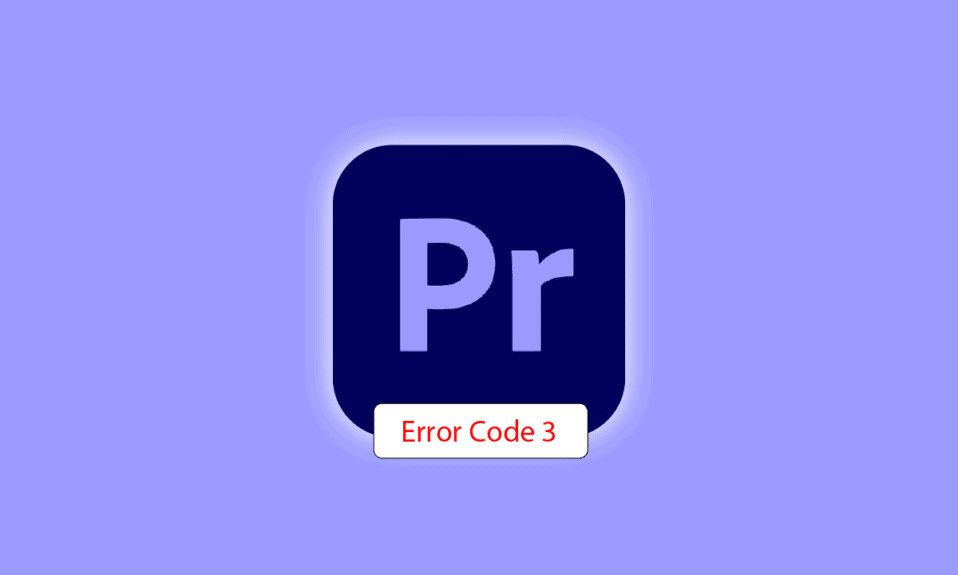 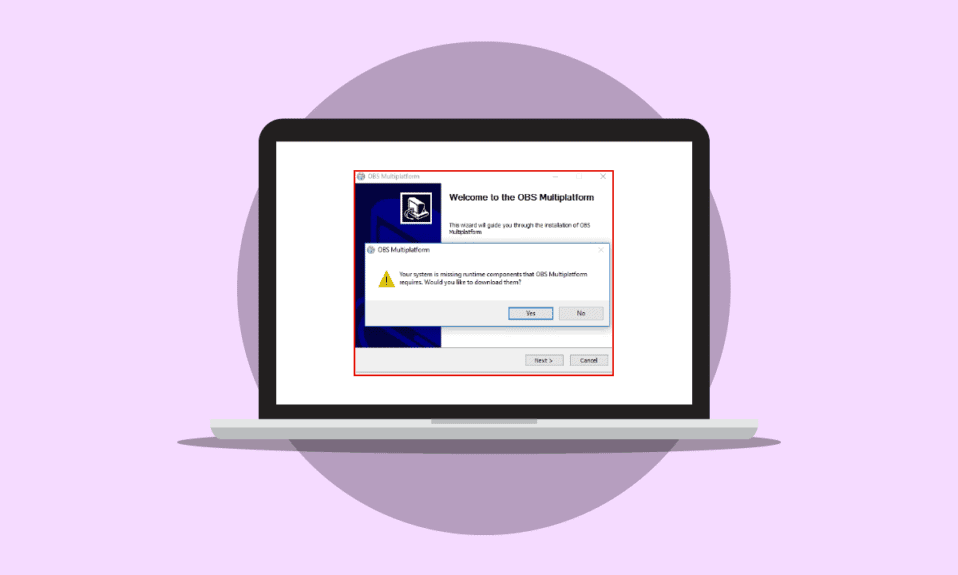