Roblox provides some of the most interesting roleplaying games and Petsworld is one of them. It’s an interesting game where you can play as an animal and get adopted in the form of a pet dog, cat, fox, and various other such animals. People get easily hooked to this game ever since keeping pets has become a trendy thing to do. Now since it’s a game, it is a much more interesting experience to get to know the promotional codes which can be redeemed in the game to get different in-game prizes and freebies. If you’re someone who is looking for something like that, your search gets complete here as we’ll be sharing Roblox Petsworld codes which will help you have fun and get a boost in your gaming experience. But before that, let’s take a quick look at the game in brief. 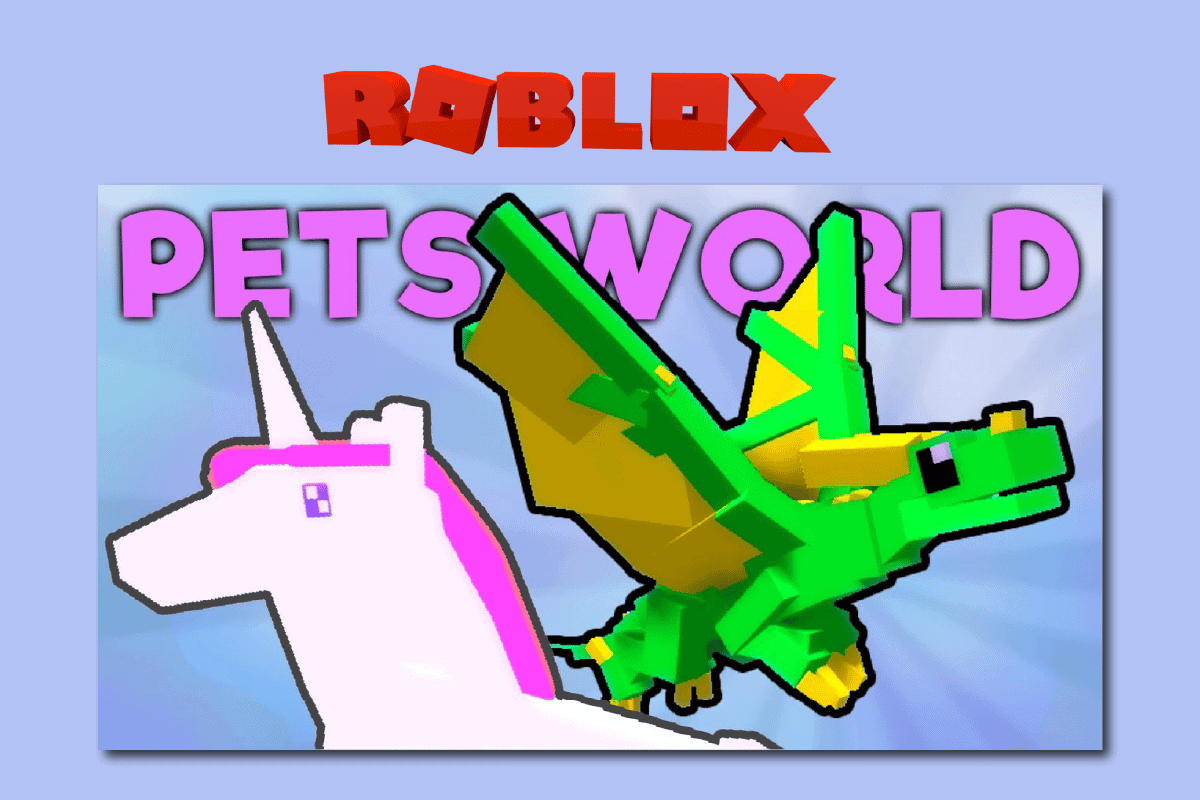 Pet World – Animal Shelter is an animal game app that has gorgeous guinea pigs, lively dogs, loving cats, adorable bunnies, and wonderful hamsters. Following are the features in this game.

Now let’s lay out the steps of redeeming the promo codes in the game:

1. Launch the Petsworld game from the official page. 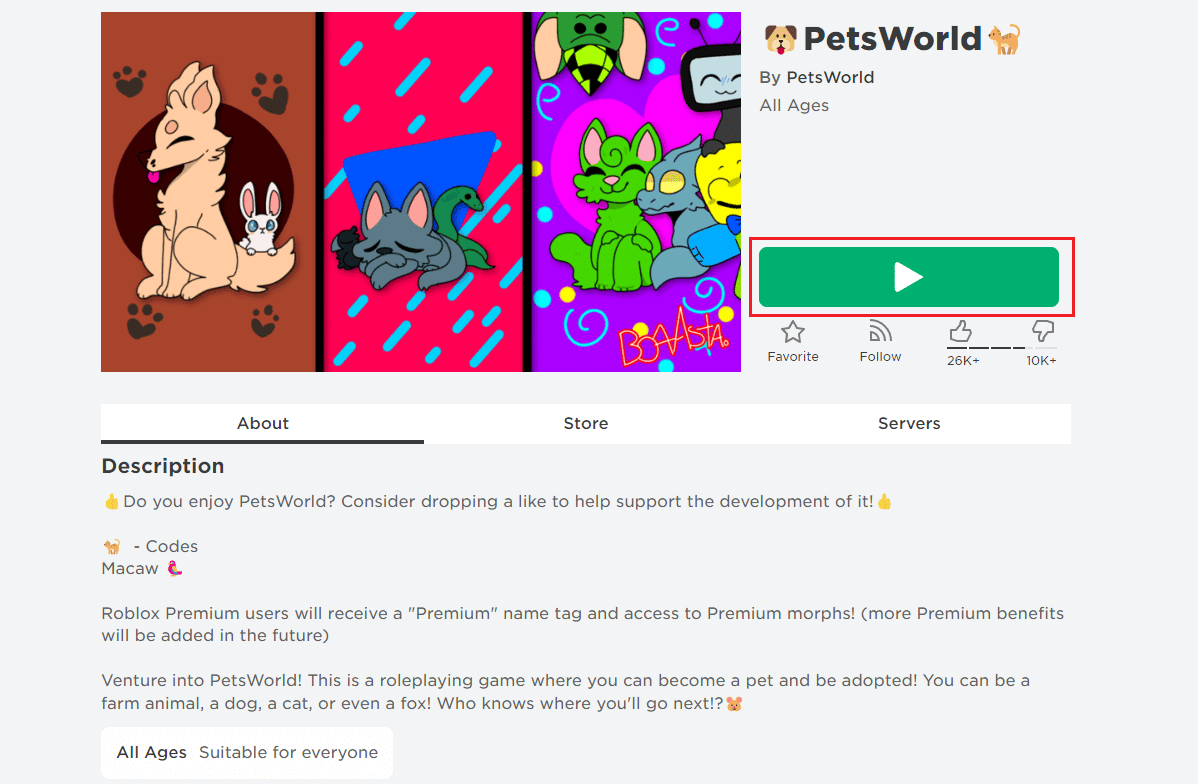 2. Tap on the Open Morphs option on the left and tap on the Type your code here! option. 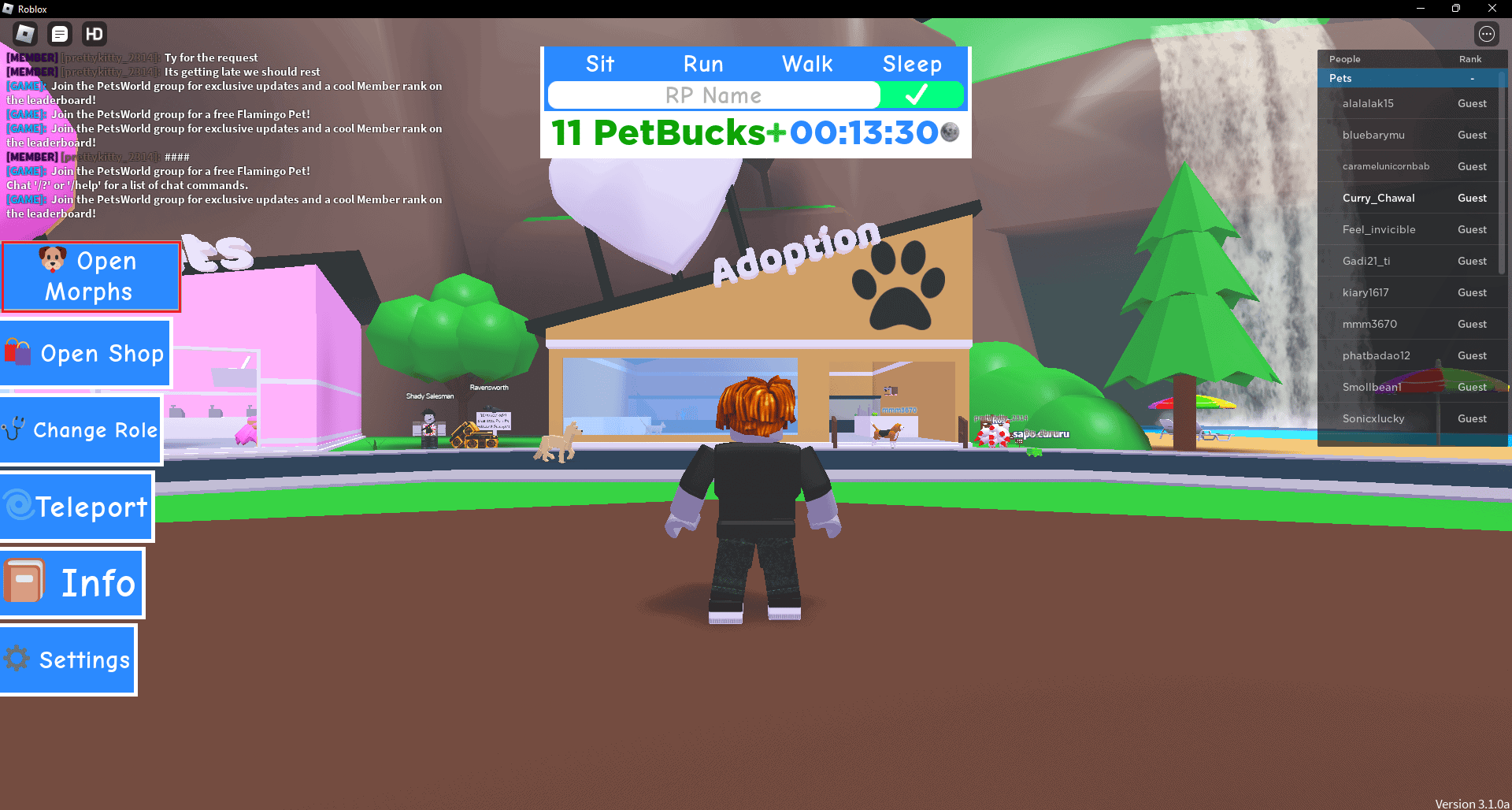 3. Now paste or type the promo code here and tap on the Enter code option to apply the code. 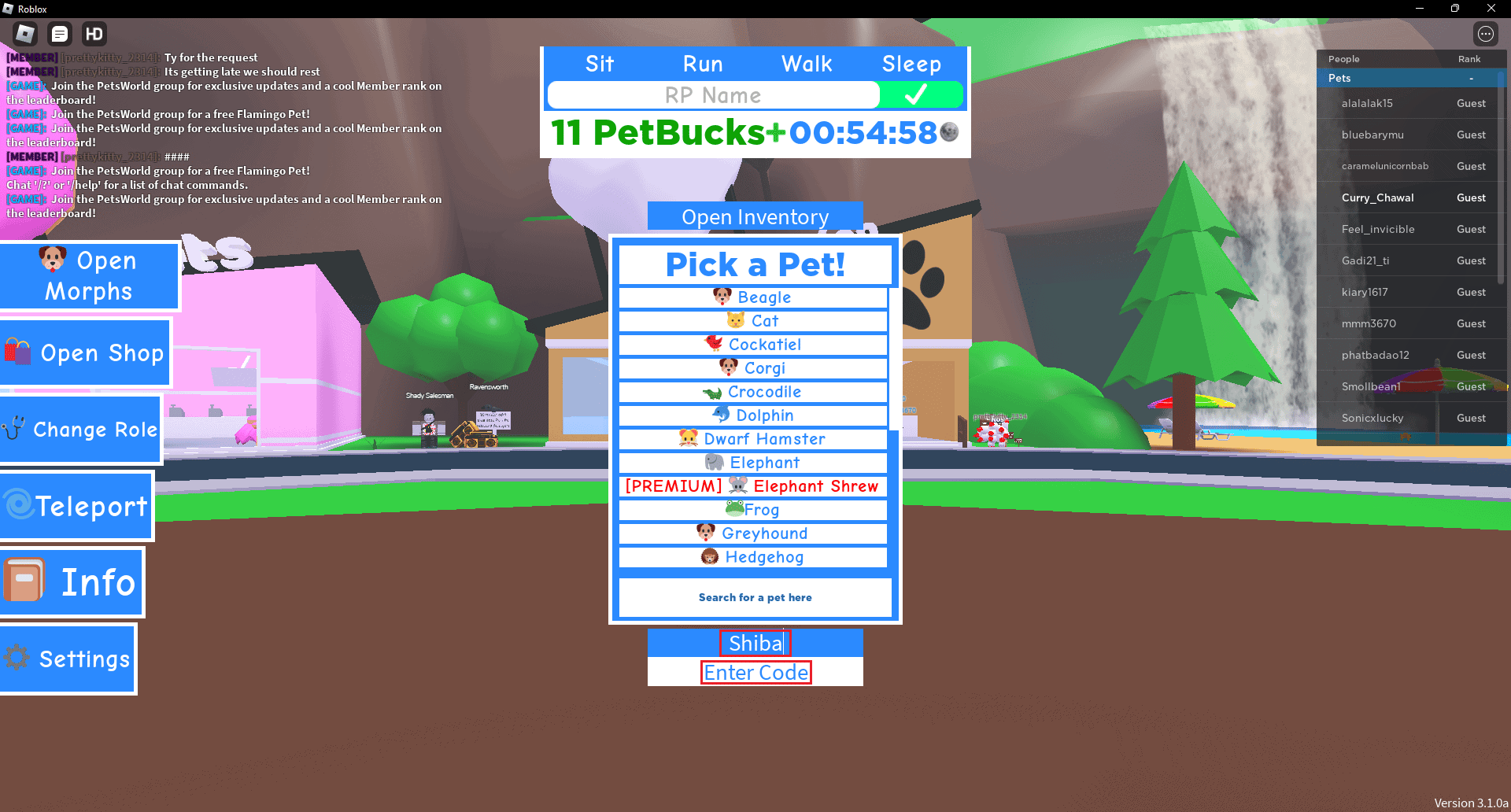 Now that the steps are clear, let’s move forward to the codes. 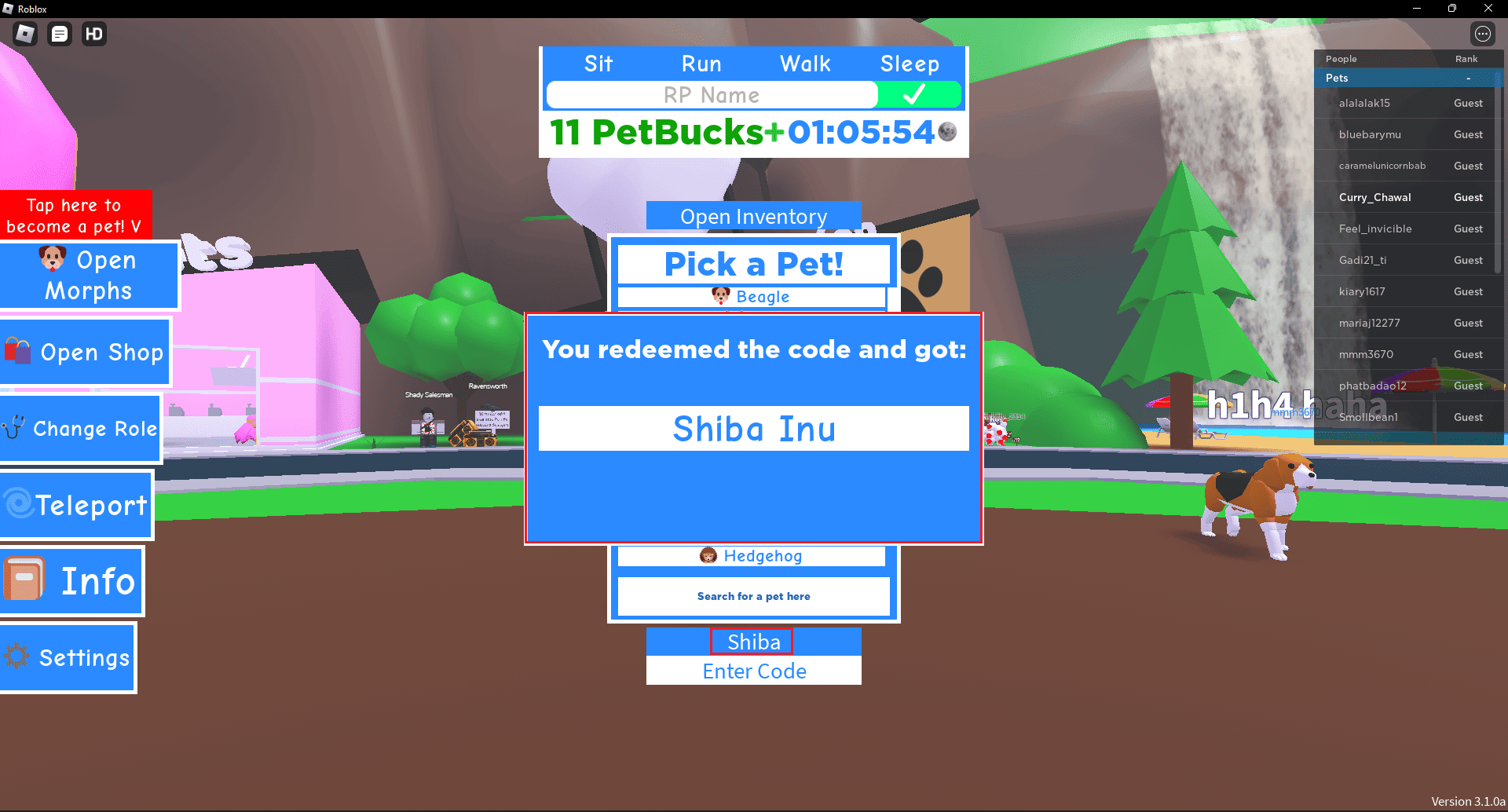 Following are codes for Petsworld Roblox game which are still active, grab them asap before they expire:

Also Read: What Does Inactive Mean on Roblox?

Don’t get tripped by more codes for Petsworld Roblox game, the following codes have expired for now, do check them before investing more time checking manually:

You may join their Discord server and follow the game’s creators on Twitter to receive new codes as soon as they are available for Petsworld. The codes are initially revealed on their Discord server, where you can also see players discussing them when they do. Prior to playing the game, be sure to have a look at the game description where other updated codes for Petsword Roblox game may also be found.

This was all the important information about Roblox Petsworld codes that would apply for the in-game claims. All the above-mentioned codes and their statuses are as per the written date of September 29, 2022, all the other changes may take place post this date so the gamers might verify with the further updates on their official website as many offers keep coming up with the reviving of the previous ones or new codes; sometimes both or either can be possible. Hope this article helped you to some extent in your gaming experience, do share your valuable feedback in the comment section below and we’ll see you with the next article. 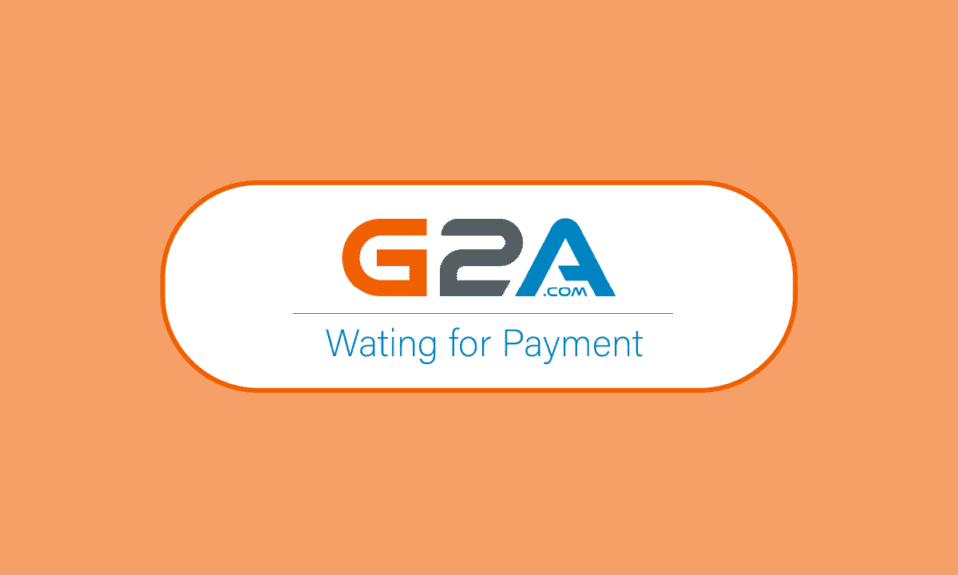 Why Does It Say Waiting for Payment on G2A? 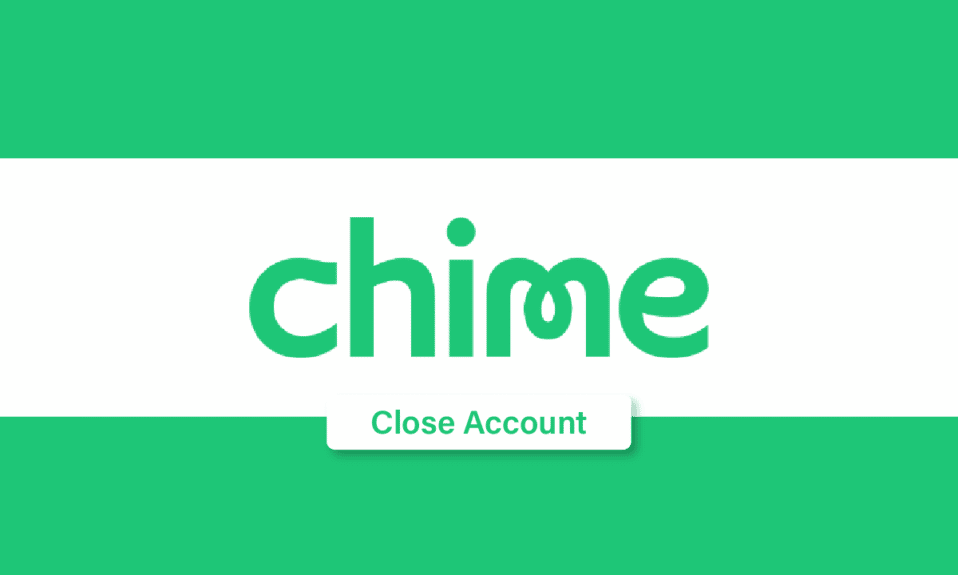 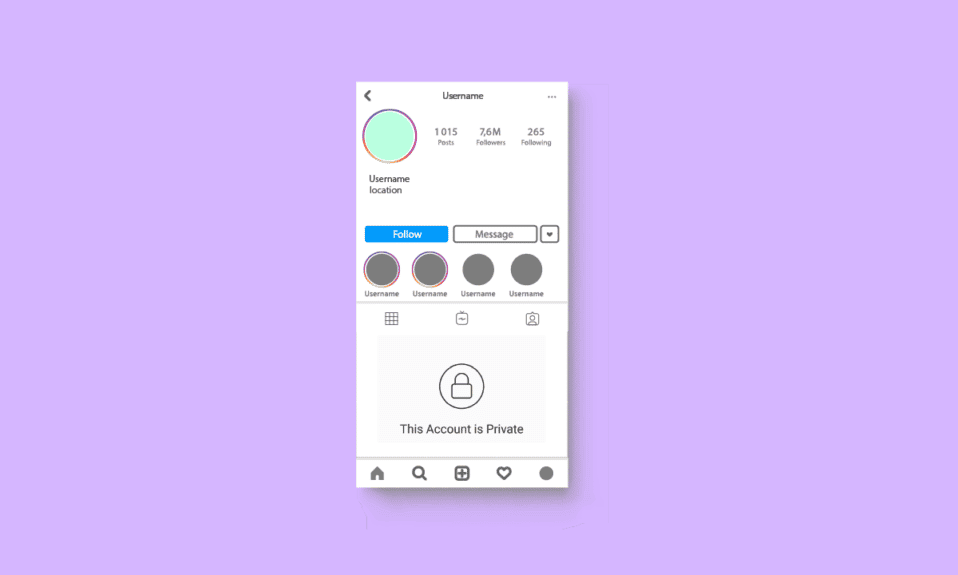 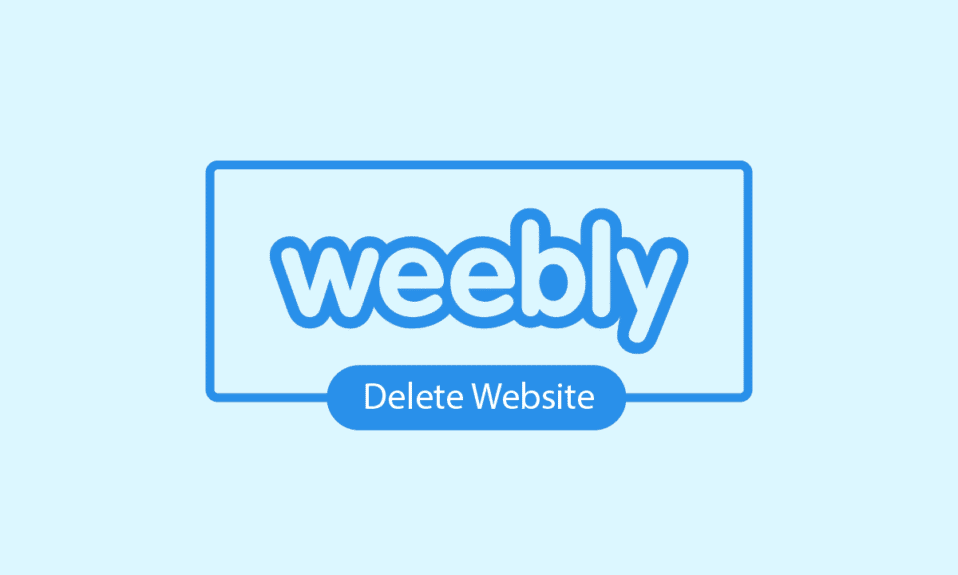